A murdered woman victim of her big heart

A Quebecer living in Playa del Carmen was the victim of her big heart, killed while she was keeping company with a sick friend whom she would not have known to be a fraudster, report her relatives. 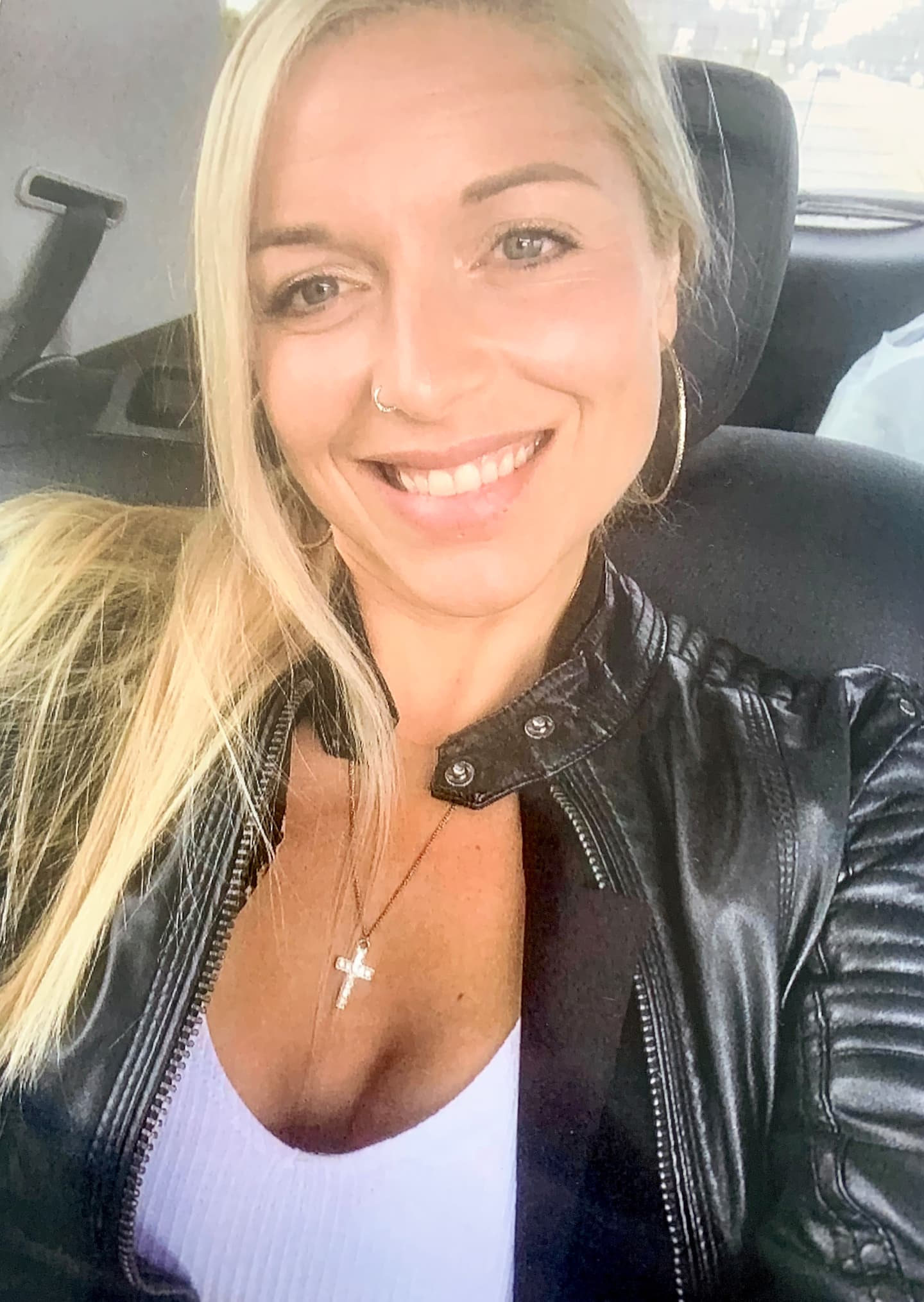 A Quebecer living in Playa del Carmen was the victim of her big heart, killed while she was keeping company with a sick friend whom she would not have known to be a fraudster, report her relatives.

• Read also: The Quebecer killed in Mexico was accused of fraud and wanted by the RCMP

“Fannie always looked for the good in people. He was a person who helped everyone, ”his cousin Romie Lorrain told the Journal.

Last Monday, Fannie Lorrain and Raphaël Huppé were found dead in a downtown condominium in the resort near Cancún, Mexico.

Both had neck wounds apparently inflicted with a knife, the Quintana Roo state attorney's office said. A security guard at their residence was also injured.

The theories of a theft or a settling of accounts in connection with fraud are currently favored by the local authorities.

According to her family, the 38-year-old young woman would have been at the bedside of her friend Raphaël Huppé on the night of Sunday to Monday, because he thought he had appendicitis.

“In Mexico, everything slows down in hospitals on weekends. Fannie said to me, "Tomorrow morning is Monday, I'm going to take him to the hospital." That's why she was there, ”explained her mother, Linda Bédard.

She did not know

“He was not a friend she saw every day, far from it. She was in the wrong place at the wrong time, ”said Ms. Bédard.

Raphaël Huppé had been charged with fraud in Quebec and had apparently been living in Mexico since 2016 while he was wanted by Canadian authorities.

Fannie Lorrain would not have been aware of Huppé's roadmap, her family believes.

“I don’t think she would have put herself in danger if she had known all that because she really wanted to come [to Quebec]. Four days before, we were talking about our future projects, ”recalled his cousin Romie Lorrain.

Fannie Lorrain planned to return to Quebec in the coming weeks to spend time with her loved ones and meet her cousin's unborn child.

She had lived in Playa del Carmen for a few years and worked in online customer service for a protein company, while taking university courses remotely.

A great traveler, she has already participated in international cooperation projects in Honduras, Peru and Brazil, among others.

"For more than a year, you have brought us your communicative energy, your joie de vivre, your ability to listen, your dynamism, your commitment and your great capacity for reception", testified in particular on Facebook the organization Mer et Monde.

"We can't change the world, but we can improve it," the young woman from Saint-Jean-sur-Richelieu told a local newspaper, on the sidelines of one of her trips.

"It's been a short life, but a life full of good things," her mother blurted out.

Two other Canadians were also killed in Playa del Carmen last January. They had been shot in a restaurant of a hotel complex.

1 Memorial Cup: Bulldogs join Cataracts in semi-finals 2 Canadian Premier League: above-average coaching 3 Canadian Premier League: Tissot absolutely wanted... 4 Two dead and several injured in shooting near a gay... 5 Conditional releases: faced with their former pimp... 6 The largest presentation of mosaiculture in the world... 7 Happy to be able to celebrate together 8 Memorial Cup: two unstoppable stars? 9 Homosexuality: the mission of Luke Prokop 10 Fontang will not change his way of coaching Félix 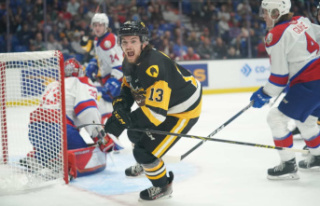