A naturist from here manages to pinch a French pedophile

A French pedophile who solicited photos of naked children from naturists was recently arrested thanks to the vigilance of a Quebecer who trapped him. 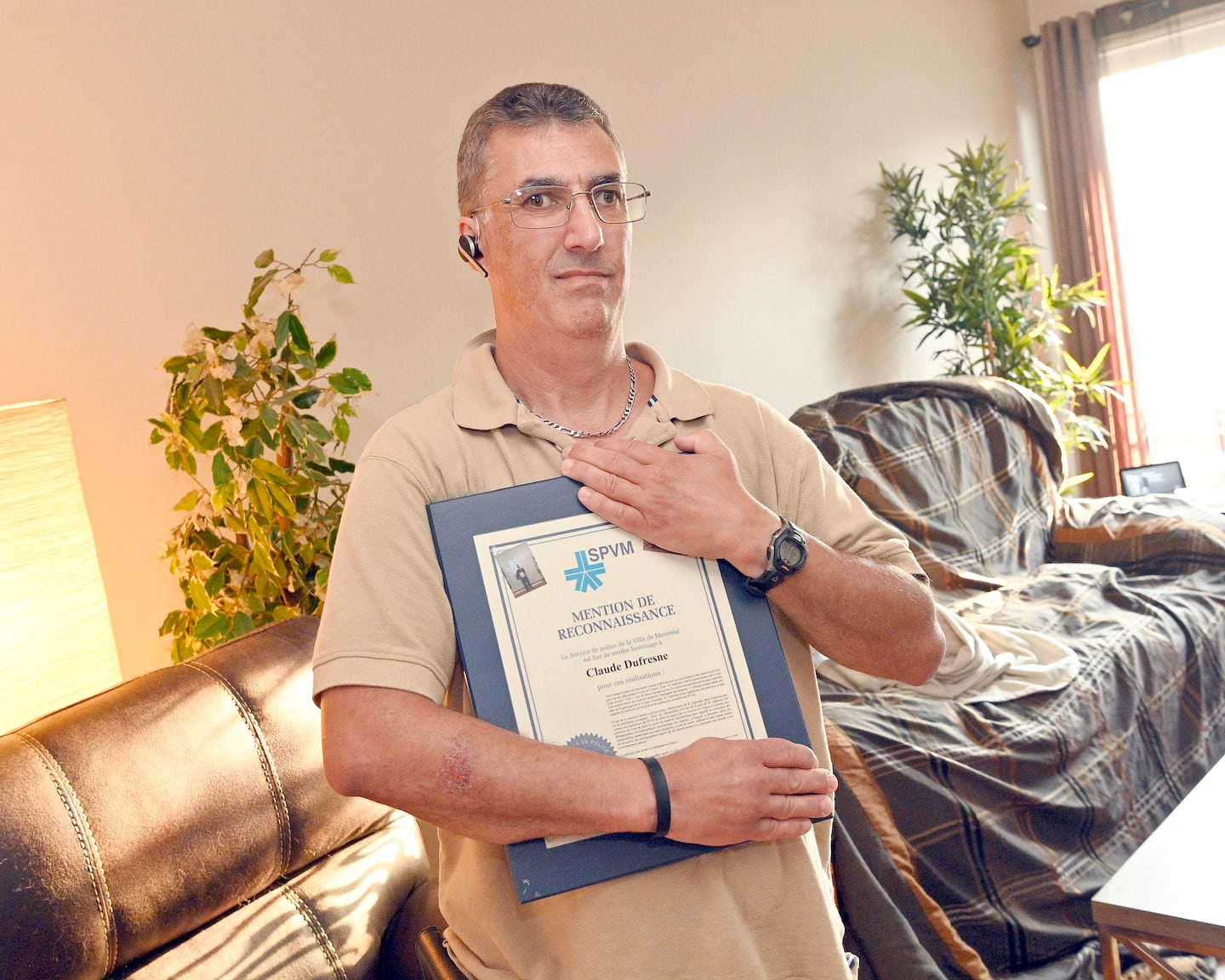 A French pedophile who solicited photos of naked children from naturists was recently arrested thanks to the vigilance of a Quebecer who trapped him.

"That's one less, that's what I tell myself! drops Claude Dufresne, who denounced the criminal to the police.

The Longueuillois was far from suspecting the true identity of a certain "Fred" when the latter contacted him for the first time via a Facebook group of naturism, towards the end of February.

Saying to share this hobby, the stranger offered to plan a meeting with his wife and children in Montreal.

But, in a private message, he tells him that other activities on the sidelines of an aperitif are possible, "if he is open-minded".

Sensing a shady affair, Claude Dufresne decides to play the game, despite his reluctance.

Put in confidence, “Fred” claims that children from 9 to 22 years old – including his own sons – will take part in sexual activities that day.

Claude's correspondent then sends him photos of "his boys" naked, and asks to see photos of his sons in return.

"That's when I said to my girlfriend 'I think I've had enough, we're going to make a police report'", says Mr. Dufresne soberly.

It is the Service de police de la Ville de Montréal (SPVM) which collects Claude's testimony and the incriminating screenshots of the conversations with "Fred". The Journal was able to consult these revolting messages.

After a preliminary investigation, the sexual assault section finds the suspect in France and forwards the file to Interpol, given the international nature of the case.

French authorities finally arrested “Fred” in Lyon on March 14, 2022, and he was convicted shortly after for offenses corresponding to the possession and distribution of child pornography in Quebec, according to the SPVM.

“He said he was married, with two children, but he was a man who lived alone, with lots and lots and lots of child pornography photos at home”, says Claude Dufresne.

The 54-year-old Longueuillois received a mention of recognition for his vigilance, without which the pedophile would most likely never have been spotted because he was not known to the authorities.

"As these crimes are often little, if at all, denounced, the SPVM wanted to highlight [his] gesture," said spokesperson Anik de Repentigny by email.

Aware of the arrest, the president of the Quebec Federation of Naturism said he was concerned about Internet users who claim to be naturists in order to extract nudity photos.

“They are abusing our trust,” denounces Jean-François Lapointe.

“As president, my job is to find the crossers. And it's crazy the number of incorrect cases [that I see online], ”sighs Mr. Lapointe, who supported the member of his Federation in his efforts.

1 Fraud on social networks: extortion by threat targeting... 2 Series of thefts on Avenue Myrand: desperate traders 3 A toxic mine decimated a village in the Laurentians 4 Mountaineering | Alpamayo: a great achievement in... 5 What future for LIV Golf and the sport? 6 Osheaga: "We just want to forget" 7 Five must-haves of Summer Arts 8 "I'm really proud to star in Confessions"... 9 Five questions to Francis Darche, director of Refuge... 10 Orchester Métropolitain: the importance of reaching... 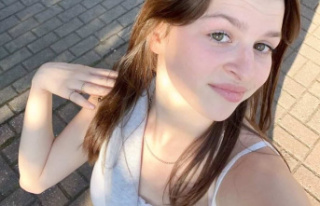