A new challenge for Jake Paul

Influencer Jake Paul is embarking on mixed martial arts, since he announced on Thursday that he had agreed with the Professional Fighters League (PFL). 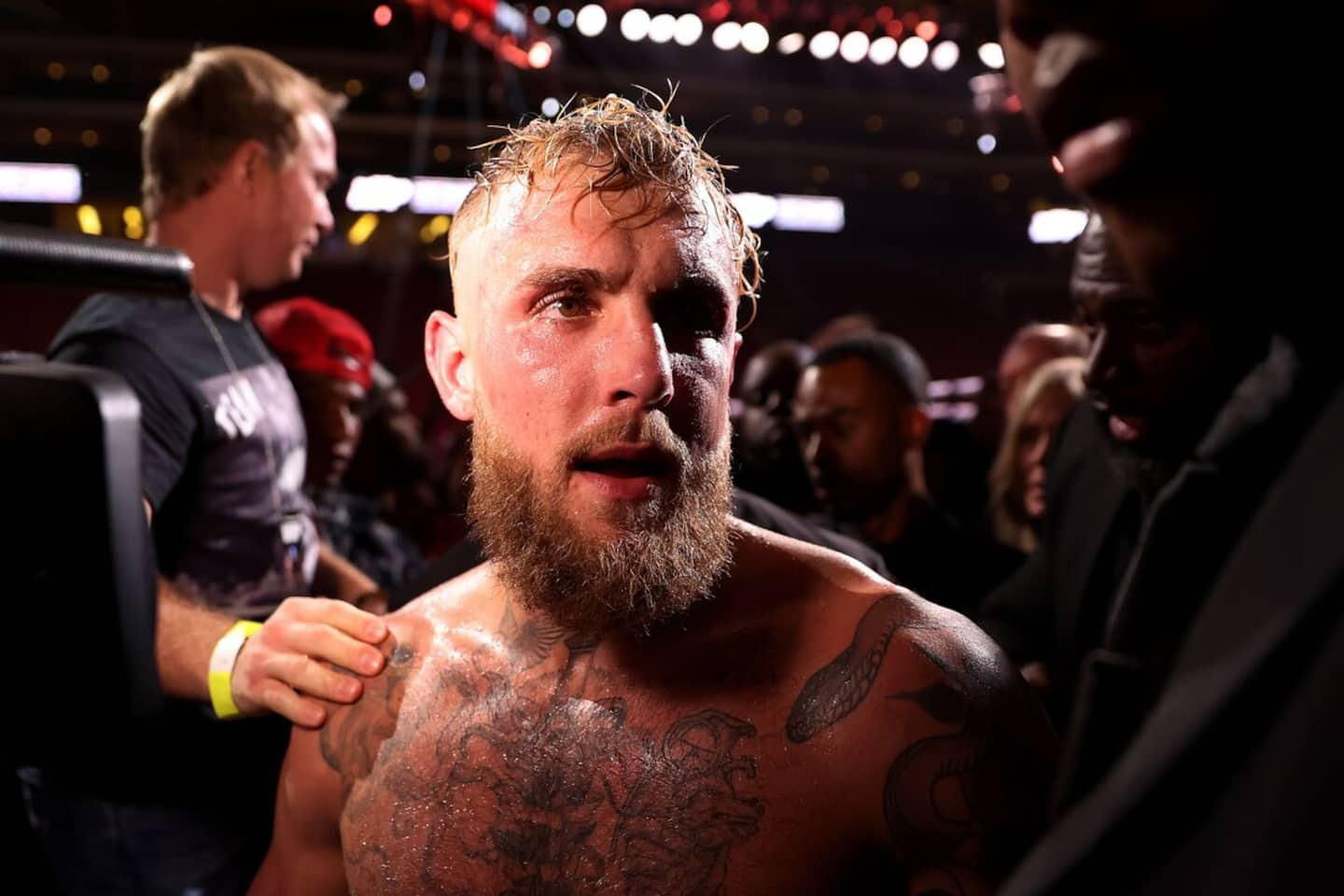 Influencer Jake Paul is embarking on mixed martial arts, since he announced on Thursday that he had agreed with the Professional Fighters League (PFL).

The ESPN network said that the terms of the agreement had not been disclosed. PFL co-founder Donn Davis, however, said it's a multi-fight deal that would span a few seasons.

“I have proven myself as a boxer and I will do the same by practicing mixed martial arts, said Jake Paul, according to the ESPN network. There is no limit to the positive impact I can have on this sport. I want to prove to everyone that anything is possible with dedication and hard work.”

The date of Paul's first fight is unknown, but Paul has told The New York Times that he wants to go up against Nick Diaz.

Donn Davis has made it known that Paul is fully aware of the challenge in front of him.

"Right now he knows he's not ready to fight," Davis said. I think it will be about a year before we see him fight, so in early 2024 you will see him face his first opponent. But the kind of opponents he is thinking of will surprise many.

Paul, who has 21.5 million followers on Instagram and another 4.5 million on Twitter, started fighting in 2020 as a boxer.

1 His “Gloria” tour: Sam Smith performing at the... 2 An alleged senior fraudster was playing policeman 3 Four good dry and fresh white wines 4 A man seriously injured during a fight in Saint-Eustache 5 COVID tests on return from China: Canada's airlines... 6 House of Representatives: A never-ending election... 7 A pedestrian seriously injured in a parking lot in... 8 Who was really Louis Dantin, the mysterious mentor... 9 “Life According to Otto”: Tom Hanks warms hearts 10 Movie theaters full during the holidays 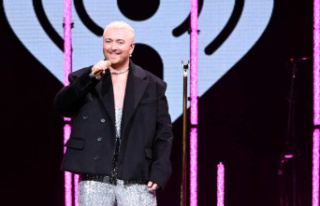 His “Gloria” tour: Sam Smith performing at the...