A new complaint for sexual violence against Marilyn Manson dismissed

Marilyn Manson sees a new complaint against him dismissed. 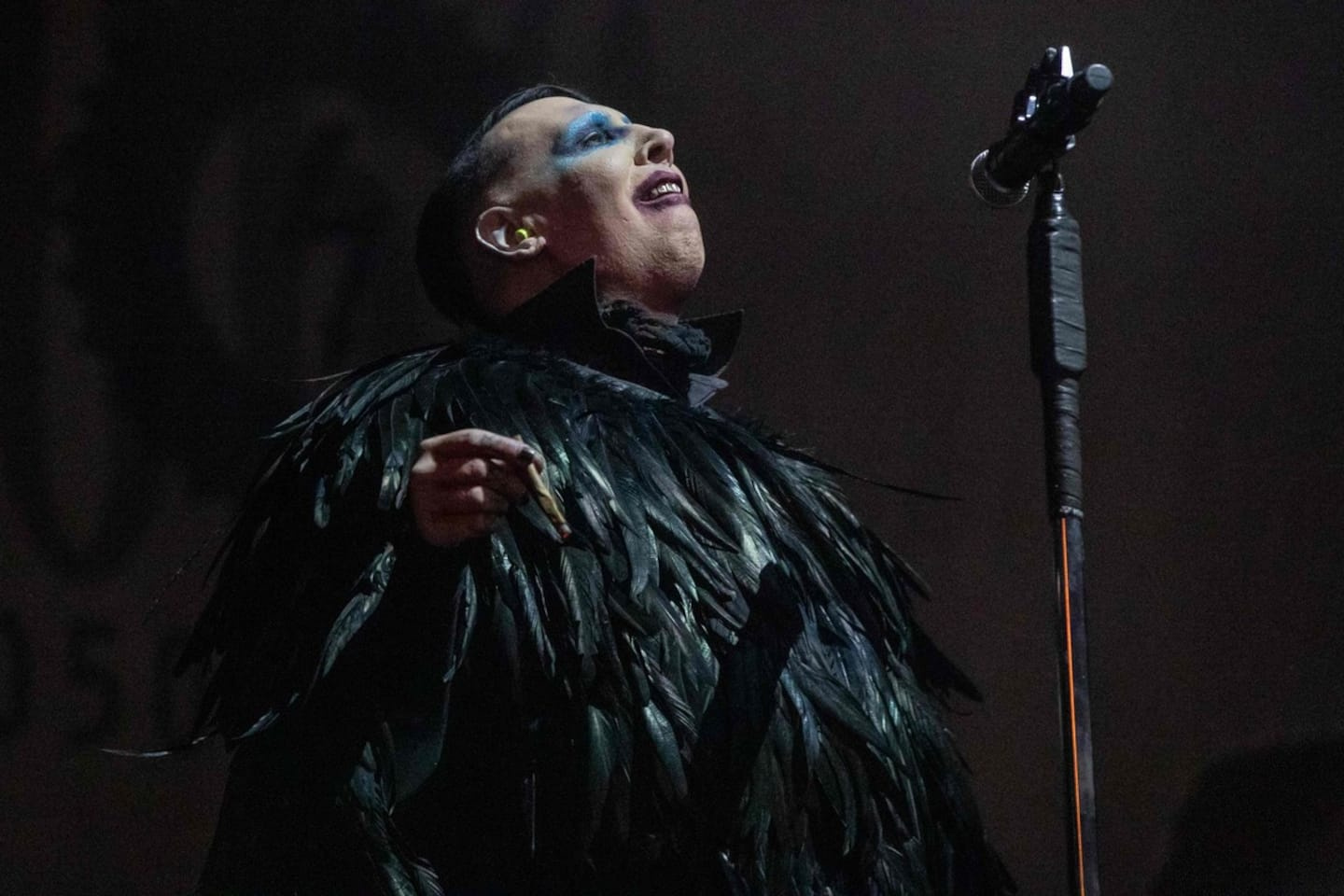 Marilyn Manson sees a new complaint against him dismissed.

His ex, Ashley Smithline, with whom he dated in the year 2010, had filed a complaint against him in 2021 for abuse and sexual assault.

According to People, the plaintiff did not announce in time to the court whether she would represent herself in court, or if she would hire a new lawyer, after the abandonment of her legal representative, Jay Ellwanger. However, the complaint is closed "without prejudice", which means that the model will be able to file a complaint against the rocker again if she wishes.

Marilyn Manson is still accused of sexual abuse and violence by Esmé Bianco, as well as by her assistant Ashley Walters. Another complaint had been dropped at the end of 2021 for prescription.

His ex-fiancée, Evan Rachel Wood, accused him of rape in his documentary Phoenix Rising. Marilyn Manson sued her for defamation last year.

1 RELEASE: Record go incorporates industrial vehicles... 2 Prince Harry begged his father not to marry Camilla 3 California in a state of emergency, hit by a “cyclone... 4 Police officer killed in Ontario: Quebec police chiefs... 5 Class action in Quebec against Facebook, accused of... 6 Shots fired at a residence in Sherbrooke, a suspect... 7 CH: a profitable return home? 8 A new opus for Luke Combs in March 9 Egyptian actress sentenced to one year in prison for... 10 PRESS RELEASE: CGTN: China's preparation to adjust... 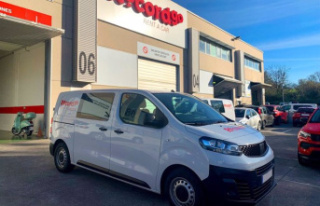