The New England Revolution have acquired striker Giacomo Vrioni from Juventus Turin in Italy's Serie A and signed him to a contract valid until the end of the 2025 season, it confirmed on Tuesday. 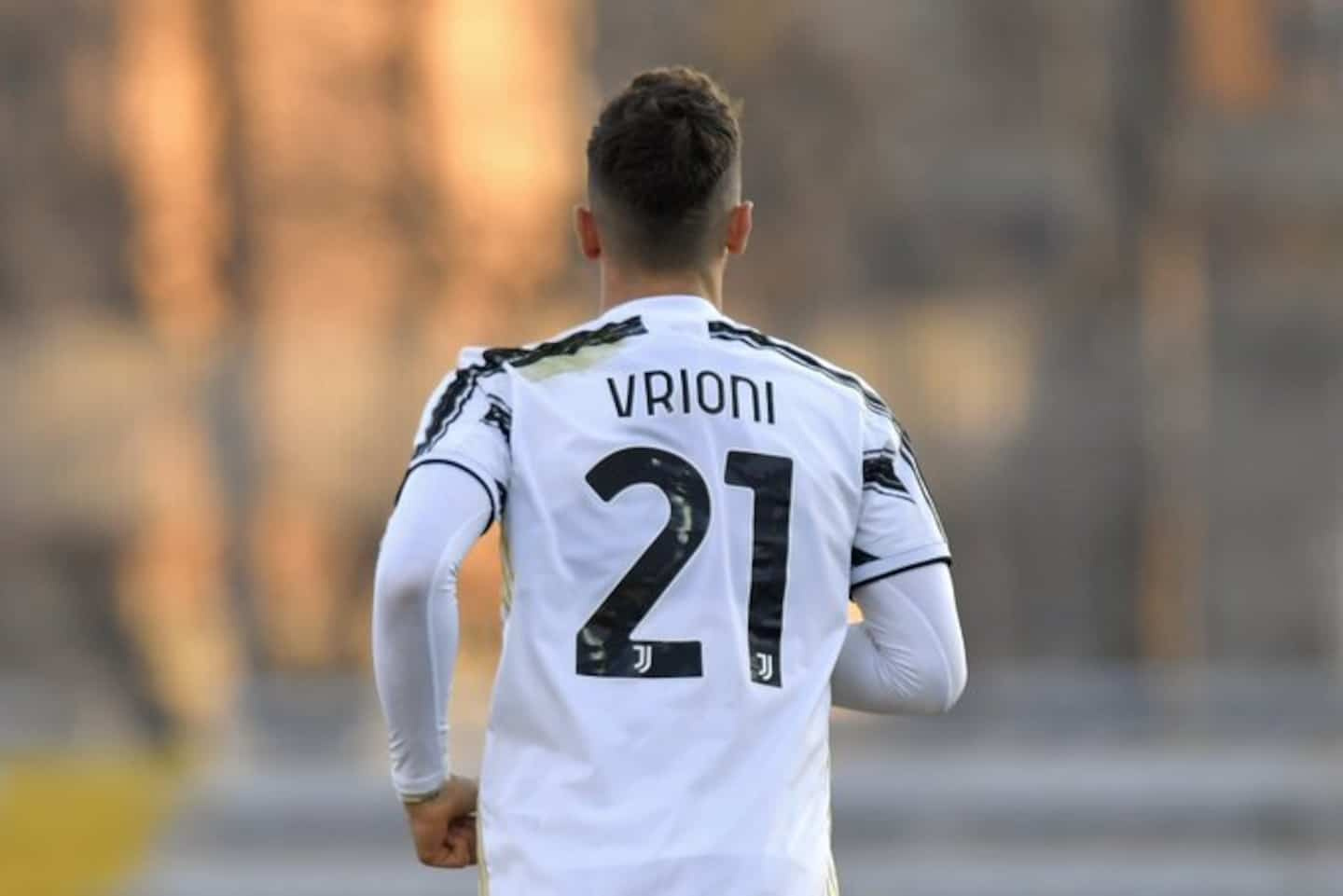 The New England Revolution have acquired striker Giacomo Vrioni from Juventus Turin in Italy's Serie A and signed him to a contract valid until the end of the 2025 season, it confirmed on Tuesday. .

The 23-year-old will fill a Designated Player spot on the roster of head coach and athletic director, Bruce Arena.

Born in Italy but a member of the Albanian national team, Vrioni played last season with WSG Tirol, in the Austrian Bundesliga, on loan from "Juve". In 30 games in all competitions, he has scored 21 goals and five assists. Before his stay with this organization, he had totaled 13 games in the uniform of Turin, under 23 in Serie C and in the regular team in Serie A.

“Giacomo caught our eye due to his recent attacking successes in Austria. Highly respected people in our sport have highly recommended him to us,” Arena said in a statement.

"I'm excited to start the next chapter of my career and my life in Boston and in Major League Soccer [MLS]," Vrioni said. I have seen so many talented players leave Europe to excel in MLS. I think now is the perfect time to take this step.”

The new acquisition of the “Revs” will be eligible to play games on the Garber circuit as of Thursday, the opening day of the summer transfer window in the league. New England has 25 points in 18 games since the start of the regular season.

1 Steve Briere finds a new team 2 Von Miller is inspired by... Tom Brady 3 From the novel by Jean-Philippe Baril Guérard: beginning... 4 Misunderstanding and pain in Highland Park after the... 5 Exercising before sleep does not guarantee restful... 6 Absolution for sexual assault: the engineer loses... 7 Novak Djokovic will draw on his resources and advance... 8 Colin White's contract bought out by Senators 9 Tour de France: Wout van Aert intractable 10 Demaryius Thomas' brain was in bad shape 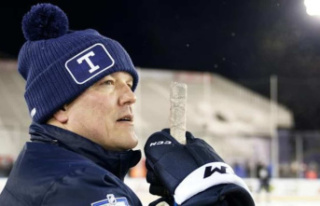