LONDON | After the Wimbledon tournament, coaches will be able to provide advice to their players during matches. 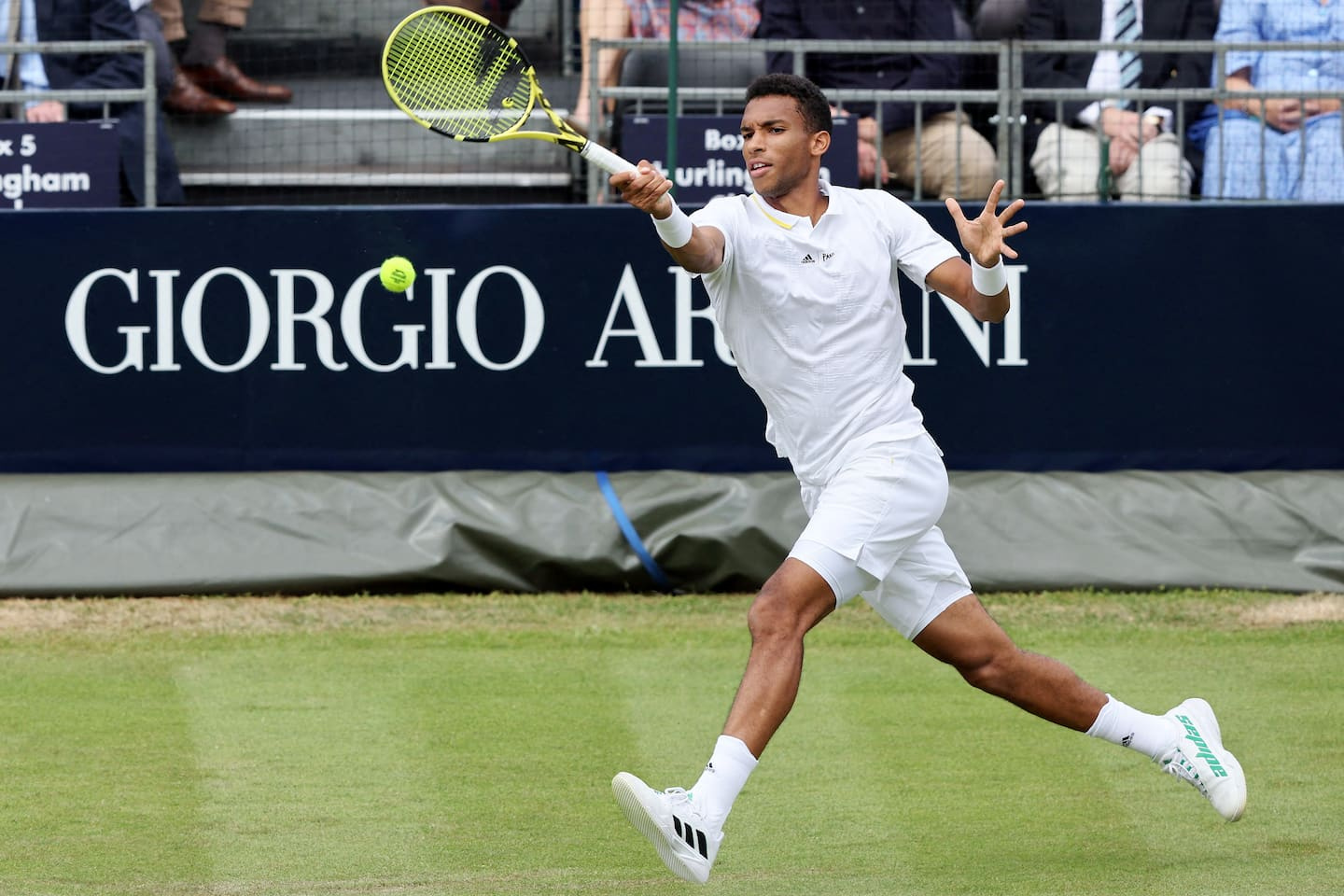 LONDON | After the Wimbledon tournament, coaches will be able to provide advice to their players during matches. This new ATP directive, which will be on trial until the end of the 2022 season, does not suit everyone.

Among the unhappy, there is the Canadian Denis Shapovalov. He thinks we are distorting the sport. Nothing less.

“I am against this new rule, said the Ontarian on this subject. Traditionally, tennis is the only sport where coaches were not allowed to advise their athletes during a match.

“That was what set us apart from other sports. It's so special to see two players competing against each other. All the preparation work was done before the match. It's up to you to make the strategic decisions.

“It changes the tradition and I want to keep it. This is what makes tennis special. »

For his part, Félix Auger-Aliassime sees it as positive.

“For a coach, to talk to his player when he is on his side, I find that good, indicated the Quebecer. However, if the coach had been able to jump on the field at the change of ends, I would have found it less good.

“It would have taken the mind off the tennis player a bit. It is an individual sport. You have to find solutions on your own. »

Several coaches and players had been circumventing the rules for years. All means were good to have an advantage over their opponents and win matches.

Coaches used cues and key words in their encouragement to convey their messages to their proteges.

“With Fred [Fontang], we make little signs sometimes, said Auger-Aliassime. We tell each other keywords that can help us.

“These are reminders of what we talked to each other in training. Things not to forget or to try. Like hitting the forehand or backhand of the other. It can also be to change my position in return of service. It was already quite bad.

“The only thing that will change is that it will no longer be hidden. It's good that they make it official. It removes this gray area where the referees could give warnings. »

It will be interesting to see how coaches and players adapt to this new reality in the coming weeks, especially during the US Open. Could the matches be even longer?

"I can't wait to see how it goes," added Shapovalov. Many players sign or use coded language with their coaches.

“It happens often and it will continue to happen here. It's unsportsmanlike. I am happy when those who cross the line are called to order by the officials. It's a matter of respect between the players. »

To each his own advice

Will this rule change have an impact on the preparation of Auger-Aliassime's matches? No way.

“My trainer will be less embarrassed. On the other hand, sometimes we don't talk a lot during training. He lets me go, he lets me try things, mentioned the Quebecer.

“He tries for me to develop this autonomy so that I can find solutions on my own during matches. Nothing will change in my routine. »

During matches, the player will not have a designated person they can talk to.

“Even Bernard [Duchesneau, his agent] can give me advice during the matches,” Auger-Aliassime quipped.

The two Canadians will be in action at Wimbledon on Tuesday morning, Quebec time.

When I left Wimbledon on Sunday, I turned to Uber for my return to the hotel. Mistake ! Five times, the company accepted my trip before canceling it a few minutes later. Still, there were several drivers in the area. I switched to plan B, which was a 1.5 kilometer walk and a short train ride.

London's public transport system is efficient when there is no strike. Very effective. When I return from my dinner, my card does not work. I owe £6 ($9.50) even though I had paid for my passages for a week. The reason ? I had forgotten to swipe my card on my way out and the surveillance system had detected it. When we say that we are watched in our every move...

1 The Blue Jays make short work of the Red Sox 2 General battle between the Angels and the Mariners:... 3 US strike targets senior member of al-Qaeda-linked... 4 Toddler dies forgotten by mother in car 5 Local organization helps feed Ukraine 6 Tattoo removal is not a medical activity 7 All for everything to see his son grow up 8 $500 tickets are causing headaches in the Islands 9 CRA more efficient when it comes to individuals 10 Loans to the fired boss 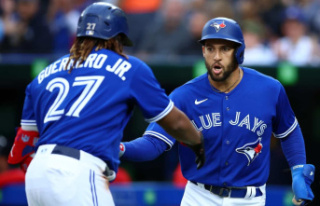 The Blue Jays make short work of the Red Sox