A new phenomenon, according to a lawyer

Already well documented in the United States, the phenomenon of migrant smugglers seems to have taken hold in Canada, which worries the Quebec Association of Immigration Lawyers (AQAADI). 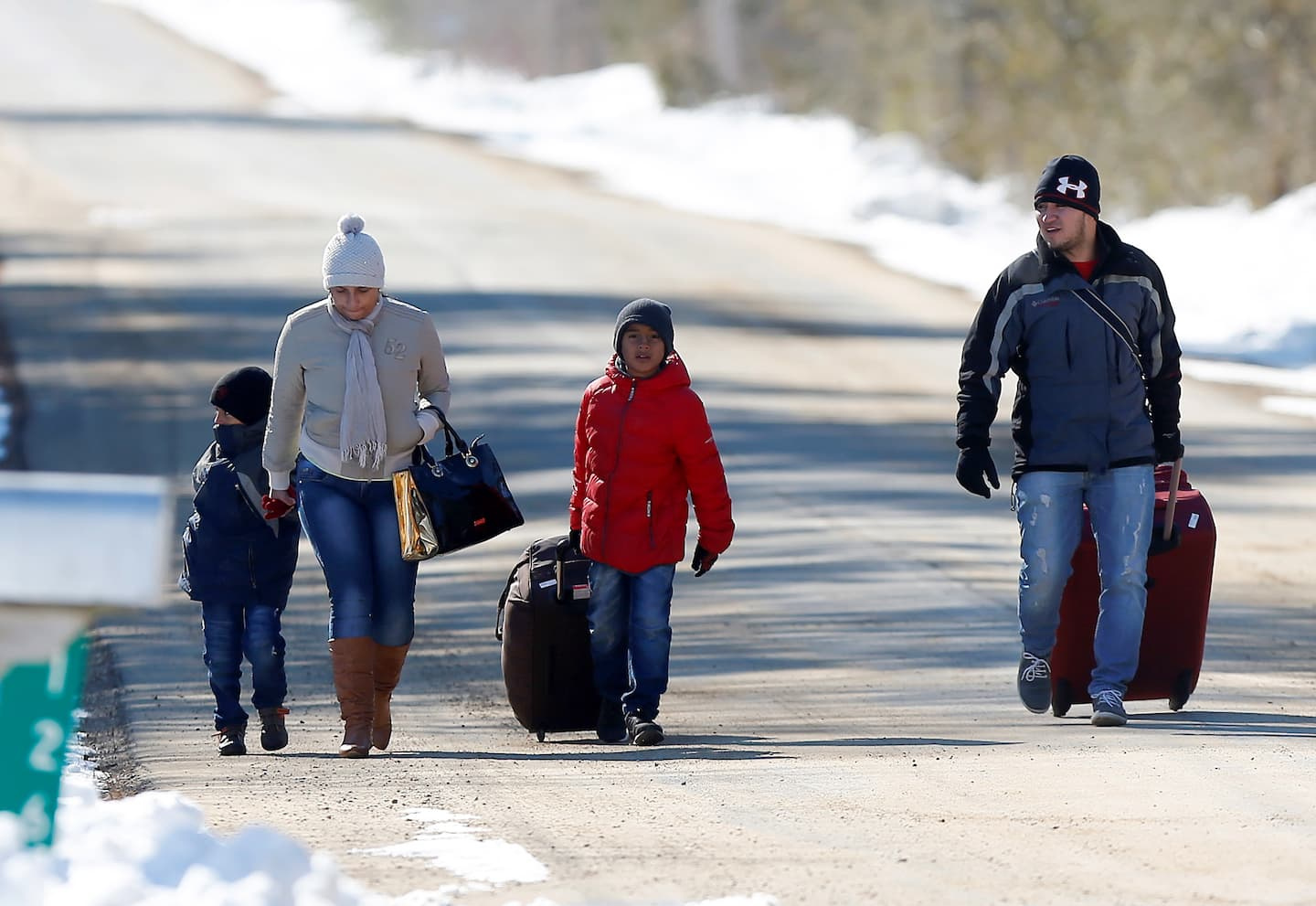 Already well documented in the United States, the phenomenon of migrant smugglers seems to have taken hold in Canada, which worries the Quebec Association of Immigration Lawyers (AQAADI).

• Read also: Death near Roxham Road: died on his way to join his wife

• Read also: Roxham Road: a symbol of the failure of the “caquisme”, says PSPP

• Read also: Why do refugees use Roxham Road?

“I am not surprised, but I am extremely shocked, indignant Me Stéphanie Valois, president of AQAADI. This situation should not exist. Borders should be able to be crossed safely, especially between Canada and the United States.”

However, this is the first time that Me Valois has heard of the existence of smugglers offering their services on the Canadian side to go illegally to the United States.

Indeed, the widow of Richard Fritznel, who died near the border, revealed that her husband would have paid an individual to drive him to an irregular crossing of the American border in order to go to Florida.

“I had not heard of it, loose Me Valois. At the same time, it makes a bit of sense if you think of someone who wants to cross the border and couldn't do it otherwise. »

Me Valois believes that those who make the reverse route of Roxham Road do so in particular to visit their family, as Richard Fritznel wanted to do.

The latter was awaiting the response of the federal government to his asylum request and was thus prohibited from leaving Canada for his file to be processed. “For the moment, when someone applies for asylum, their file must be sent to the court and there is a very long delay from Immigration Canada which could be reduced,” explains Me Valois. Asylum seekers often end up being separated from their families for years, since it is only after refugee status has been granted that a person can apply for family reunification, which leads to further delays. “We can understand [Mr. Richard to want to find his family], expresses Me Valois. When we relate it to us, to be separated from your child for 3 or 4 years, it does not make sense. We can't imagine that. »

1 He donates $75,000 to underprivileged children 2 An increase in adoptions which is not a good sign 3 Cross-country skiing: a convincing return for Canada... 4 Canadian: beyond the victory, positive elements 5 A mother disabled by a block of ice on her head 6 Finally fruits and vegetables from us 7 Bell customers without TV or internet are fed up 8 Boxing to get away from gangs 9 Left alone in the forest by a smuggler 10 Lions win, Seahawks head to playoffs 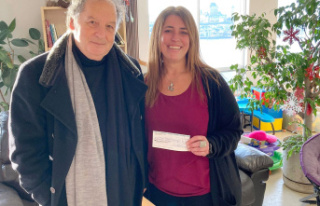 He donates $75,000 to underprivileged children