A new “place of relaxation par excellence” for Montrealers

Montrealers will now be able to take advantage of the new Square Phillips, which has undergone a complete redevelopment. 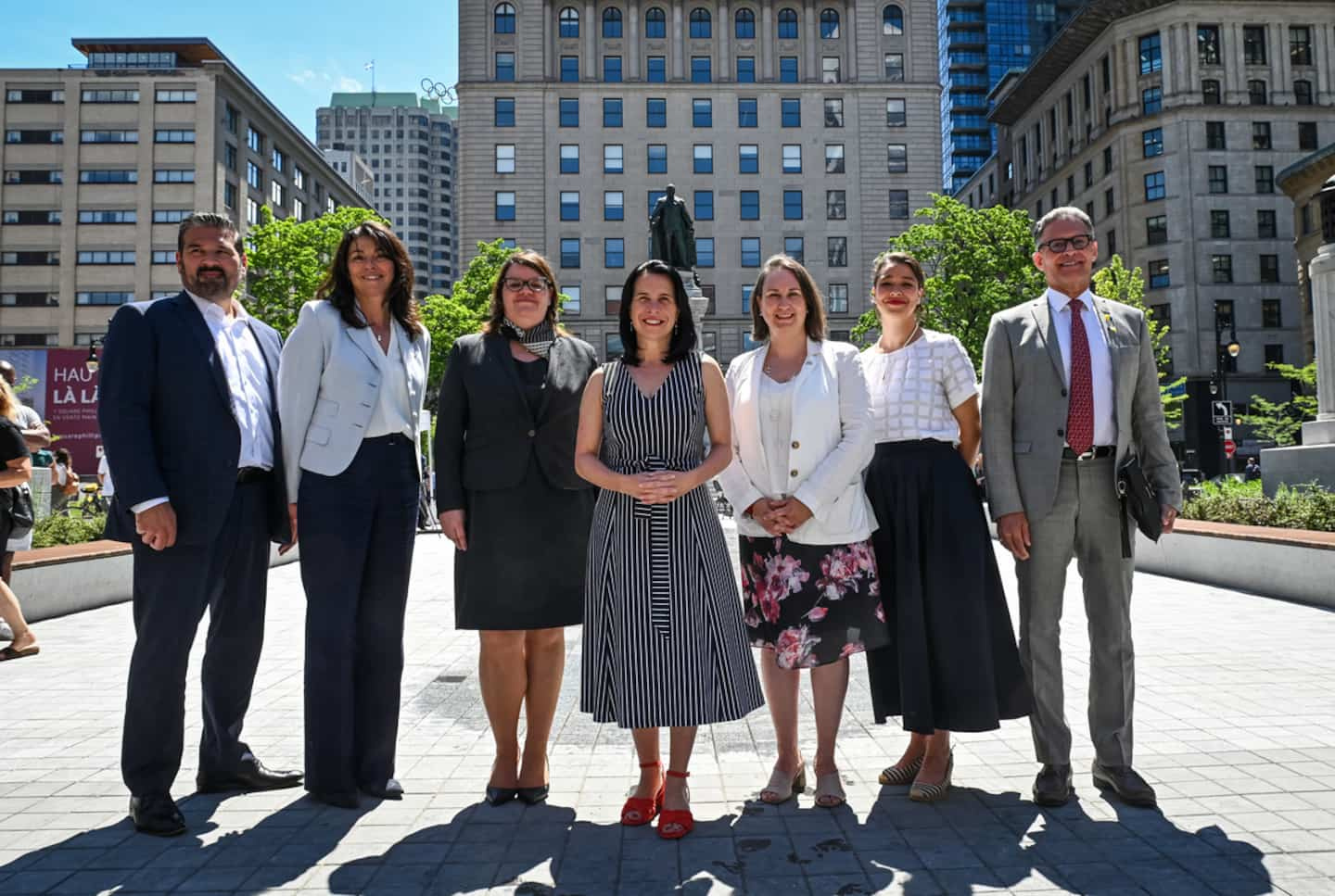 Montrealers will now be able to take advantage of the new Square Phillips, which has undergone a complete redevelopment. In addition to helping to create a greener space, the work has increased the area of ​​the place by 35%.

The Mayor of Montreal, Valérie Plante, did not hide her enthusiasm in a press release from the City of Montreal.

"The inauguration of this new urban oasis is timely, as the downtown area is regaining its full vigor after two difficult years," she said. The all-new Square Phillips will be a place of relaxation par excellence for pedestrians, residents, workers and tourists who frequent this emblematic place, where the economic and commercial development of Sainte-Catherine Street was born.”

The redevelopment of Phillips Square and Union Avenue is part of a redevelopment project for Sainte-Catherine Street West. The project resulted in the planting of 35 trees and a 75% increase in available seating space.

A parterre with seven water jets has been laid out. The work also enabled the monuments of Edward VII and the Blue Bird to be restored.

The site should increase the attractiveness of the metropolis, according to the mayor.

“The development of the new Square Phillips will also make it possible to organize various cultural events there, thus increasing the attractiveness of this space, indicated Valérie Plante. The new Square Phillips contributes directly to our goal of making downtown Montreal the most beautiful and greenest in North America.”

The next phase of the Sainte-Catherine Street West redevelopment project, between Mansfield and Peel streets, will begin next year.

1 The PGA Women's Championship of Canada is coming... 2 Tuesday's surprise hearing of the committee investigating... 3 Canada Day: Ottawa will have the short fuse towards... 4 [PHOTOS] Geneviève Tardif and Charles Hamelin are... 5 Romell Quioto among model employees 6 The Blue Jays would add an experienced gunner 7 Vladimir Guerrero Jr. nears All-Star Game 8 Luongo inducted into the Hall of Fame 9 An alley in Hochelaga in the name of Doctor Gilles... 10 Contract extension for Don Sweeney 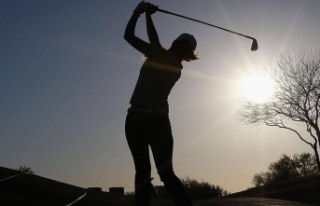 The PGA Women's Championship of Canada is coming...