The group Quebec Redneck Bluegrass Project is back on the road next week after a three-year absence. 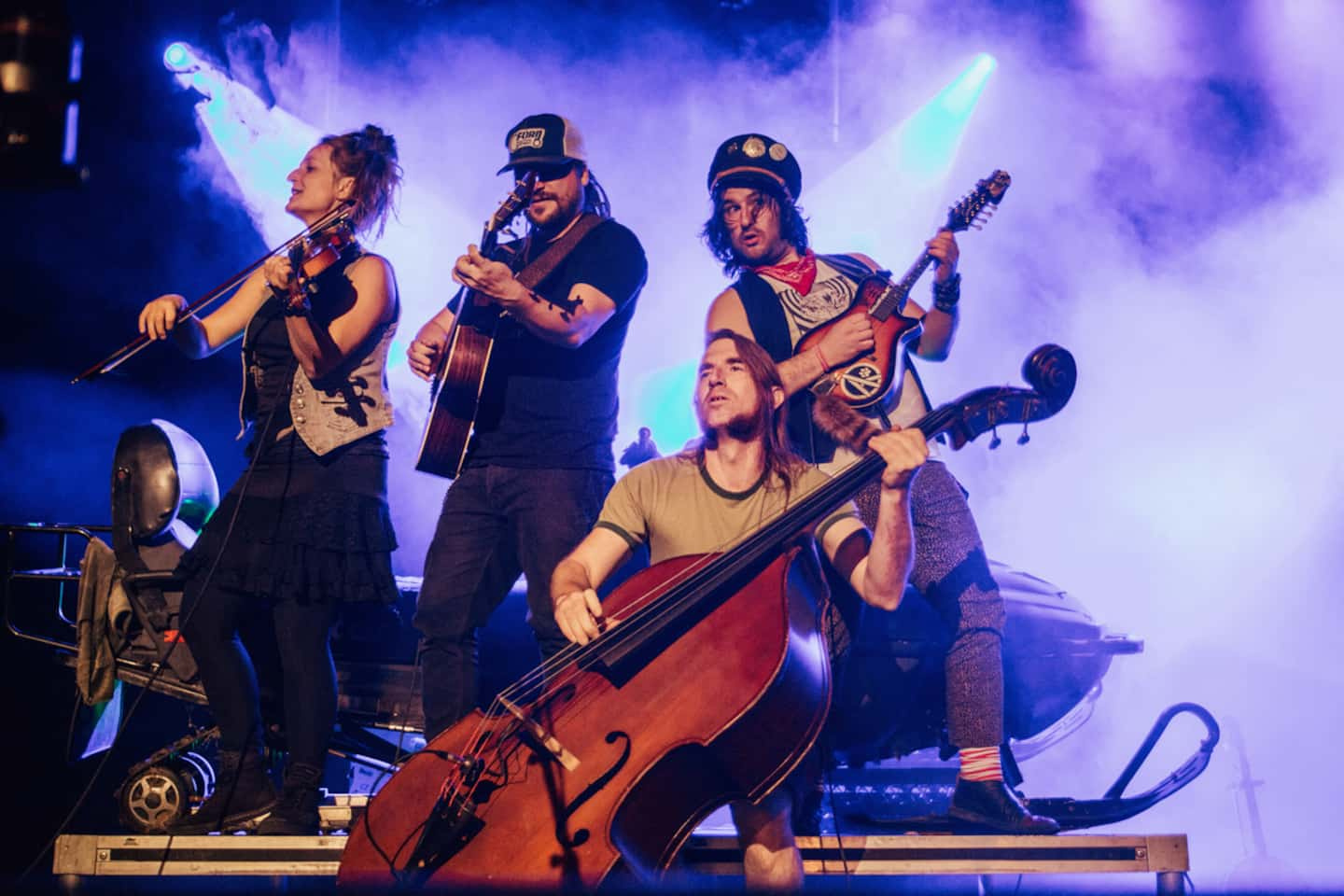 The group Quebec Redneck Bluegrass Project is back on the road next week after a three-year absence.

The group, which is used to performing only in the summer season, will begin its new tour from June 23 in Saint-Lazare, in Montérégie, a show that is already sold out.

The group will take the opportunity to revisit their classics and the songs taken from their book/album launched in December 2020, J'ai Bu, which won the Folk Album of the Year award at the Alternative Independent Music Gala of Quebec. (GAMIC).

The Pantera du Québec Redneck Bluegrass Project La grande virée d’été tour will be touring all over the Belle Province this summer. She will be at the Agora in the Old Port of Quebec on June 30, then in Montreal at Club Soda on August 18 and 19, and at the Mtelus on September 8. 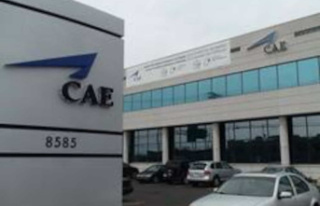