A new video instructor for the Canadian

After 25 years as a video service instructor, Mario Leblanc has decided to take a step back. 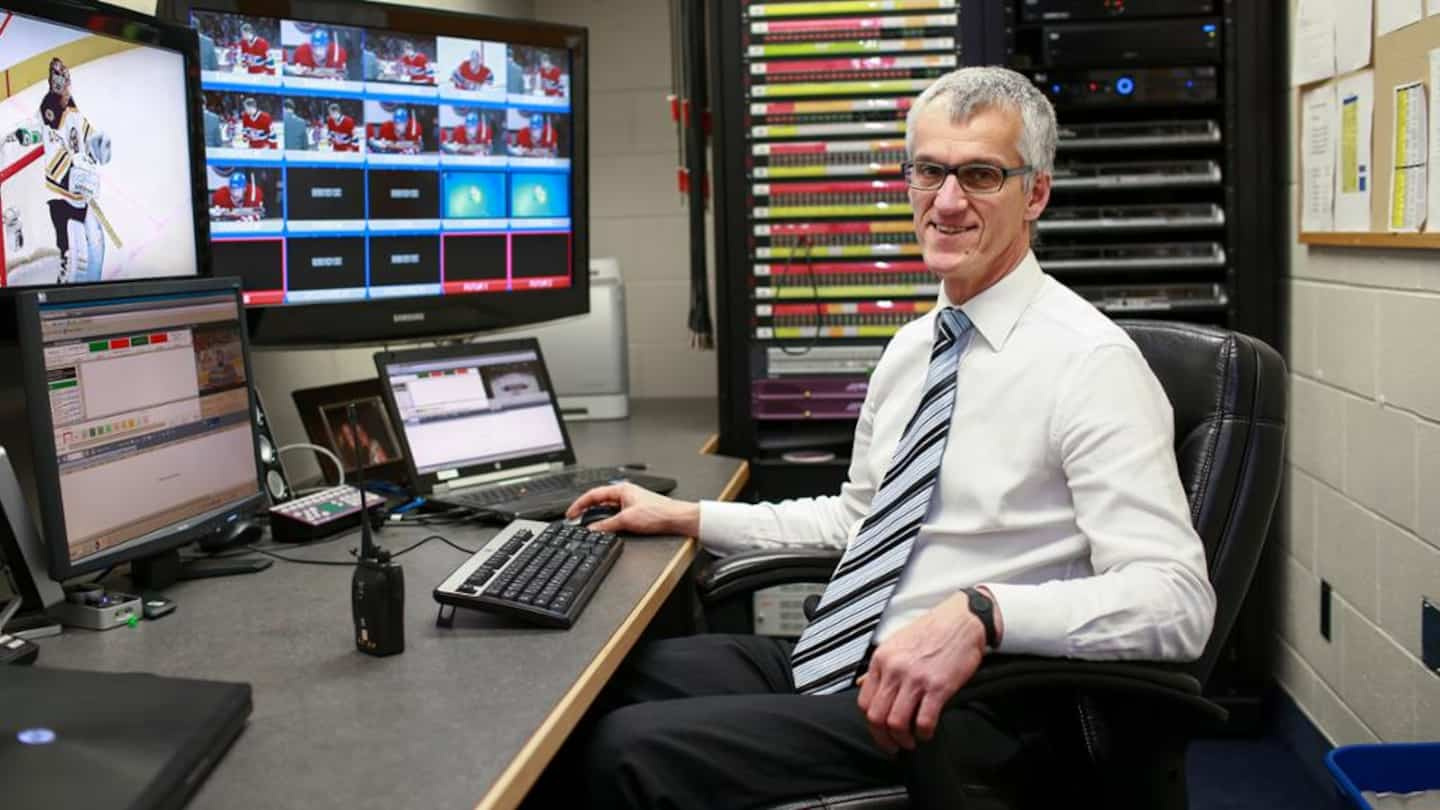 After 25 years as a video service instructor, Mario Leblanc has decided to take a step back. He is retiring from his role, but will remain involved in the hockey department of the Montreal Canadiens.

• To read also: The CH in an improved division

Daniel Harvey, who held the same role with the Laval Rocket last season, has meanwhile been promoted, the organization announced on Monday.

"On behalf of the entire organization, I want to thank Mario for all his years of loyal service with the Canadiens," general manager Kent Hughes said in a statement. Working behind the scenes for over 25 years, Mario held a key role on the coaching staff. At the same time, I want to congratulate Daniel on his arrival in the team.

The staff of head coach Martin St-Louis is not at the first change this summer. Stéphane Robidas has notably been hired as an assistant to replace Luke Richardson, who was recently appointed pilot for the Chicago Blackhawks.

Present during the last campaign, Alexandre Burrows, Trevor Letowski and Éric Raymond will be back.

1 Return of Maripier Morin: wave of support for Safia... 2 Kyiv says it has received new Western rocket launcher... 3 Putin: 'No winners in a nuclear war' 4 Nearly 60% of Quebecers do not believe in online reviews 5 National Bank Open: Félix Auger-Aliassime among the... 6 Easter Island open to tourism again 7 He quits as a teacher to work at Walmart 8 Harassed by antivax, a doctor ends her life in Austria 9 Justin Trudeau spent 20 days in the air in July 10 Cancer and permanent residence: What is “excessive... 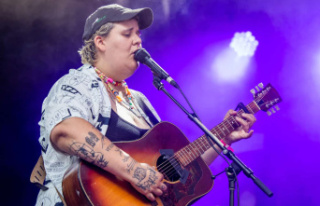 Return of Maripier Morin: wave of support for Safia...