A New Year's Day in the water

After a white Christmas, the year is likely to end with a gray New Year's Day with a thaw and precipitation expected for the next few days in Quebec. 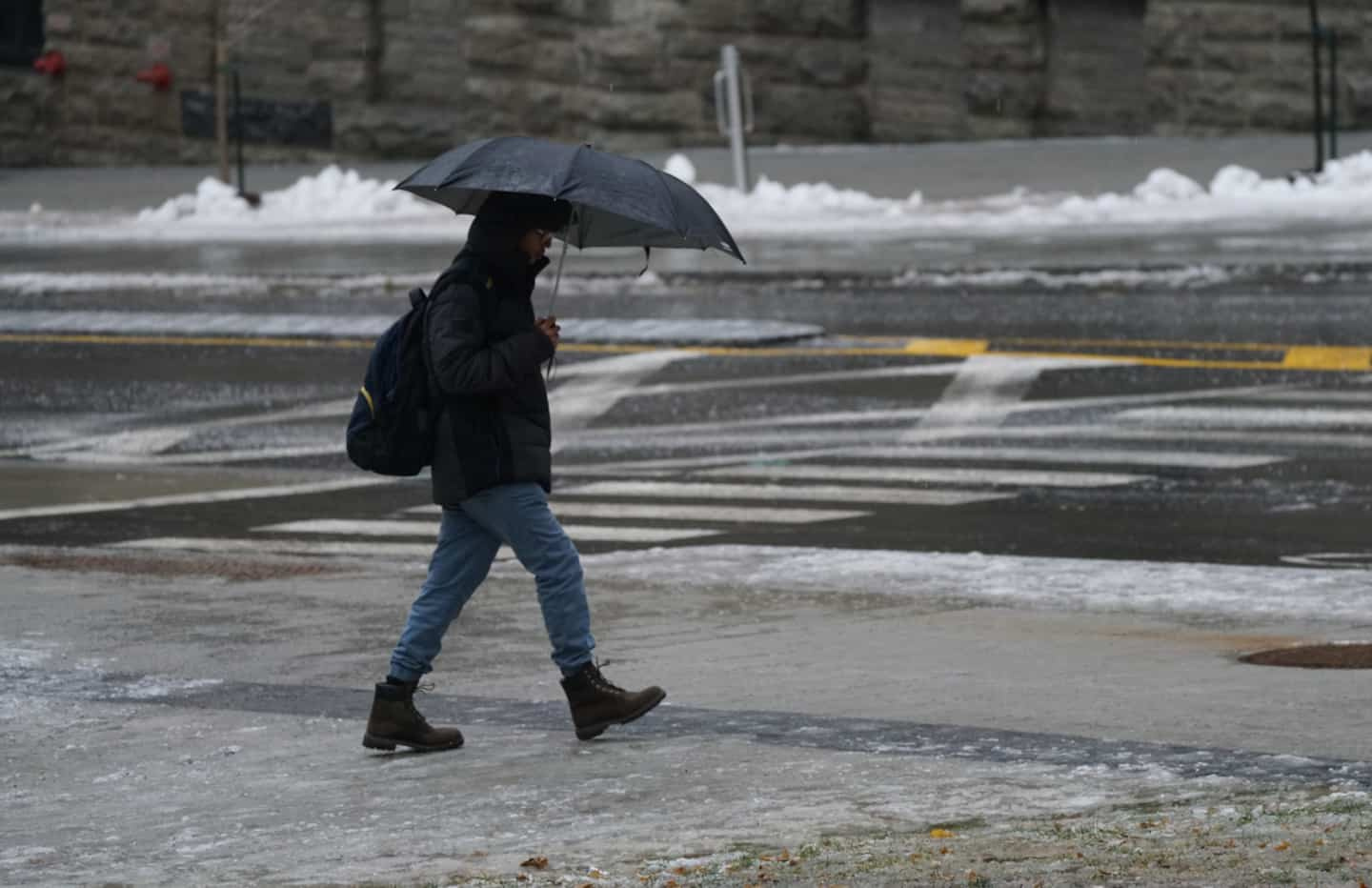 After a white Christmas, the year is likely to end with a gray New Year's Day with a thaw and precipitation expected for the next few days in Quebec.

"Let's say that the rain just darkens the picture we had in Quebec with all this snow that had fallen," commented Simon Legault, meteorologist at Environment Canada.

Starting tomorrow morning, a significant mild spell well above seasonal norms will be felt throughout Quebec.

The predictions of the last few days have not changed: New Year's Eve will be gray this year, while precipitation is expected in southern Quebec tomorrow evening.

Temperatures will soon rise and reach between 5 and 7 degrees in several places in the province.

In Montreal, we expect to receive about fifteen millimeters of rain between tomorrow and Sunday. Caution will therefore be required when traveling, since some sections of the roads could be slippery.

Mainly, we should be entitled to fog and intermittent rain showers.

The scenario promises to be much calmer than for the Christmas celebrations.

On the Quebec side, similar warnings have been issued, but people celebrating in the capital could see rain turn to snow on the evening of December 31.

The Côte-Nord and Abitibi regions will be spared by this system and will instead receive small amounts of snow; in total, 2 to 4 centimeters are expected for these regions.

For Saguenay, a small white carpet should cover the ground on January 1 in the morning.

Environment Canada does not forecast any ice storms for the weekend, but it would not be surprising to receive some in the more southern sectors of Quebec in the middle of next week.

1 25 Quebecers among the nominees 2 Aleksander Barkov puts on a show against CH 3 Connor Bedard and Canada dominate Austria 4 Competition Tribunal gives green light to Shaw-Rogers... 5 First day of vacation on an airport bench 6 Seven days in the dark for thousands of Quebecers 7 A good match for Mathurin's confidence 8 The Lions take revenge on the Thunder 9 Convoy of freedom: nearly $ 7 million in compensation... 10 Léger-Le Journal poll: inflation and war torment... 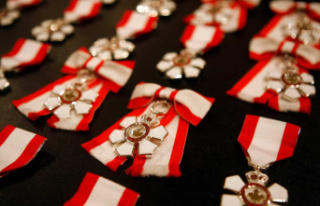 25 Quebecers among the nominees