A newcomer to the Raptors

The Toronto Raptors signed Joe Wieskamp to a 10-day trial contract on Saturday. 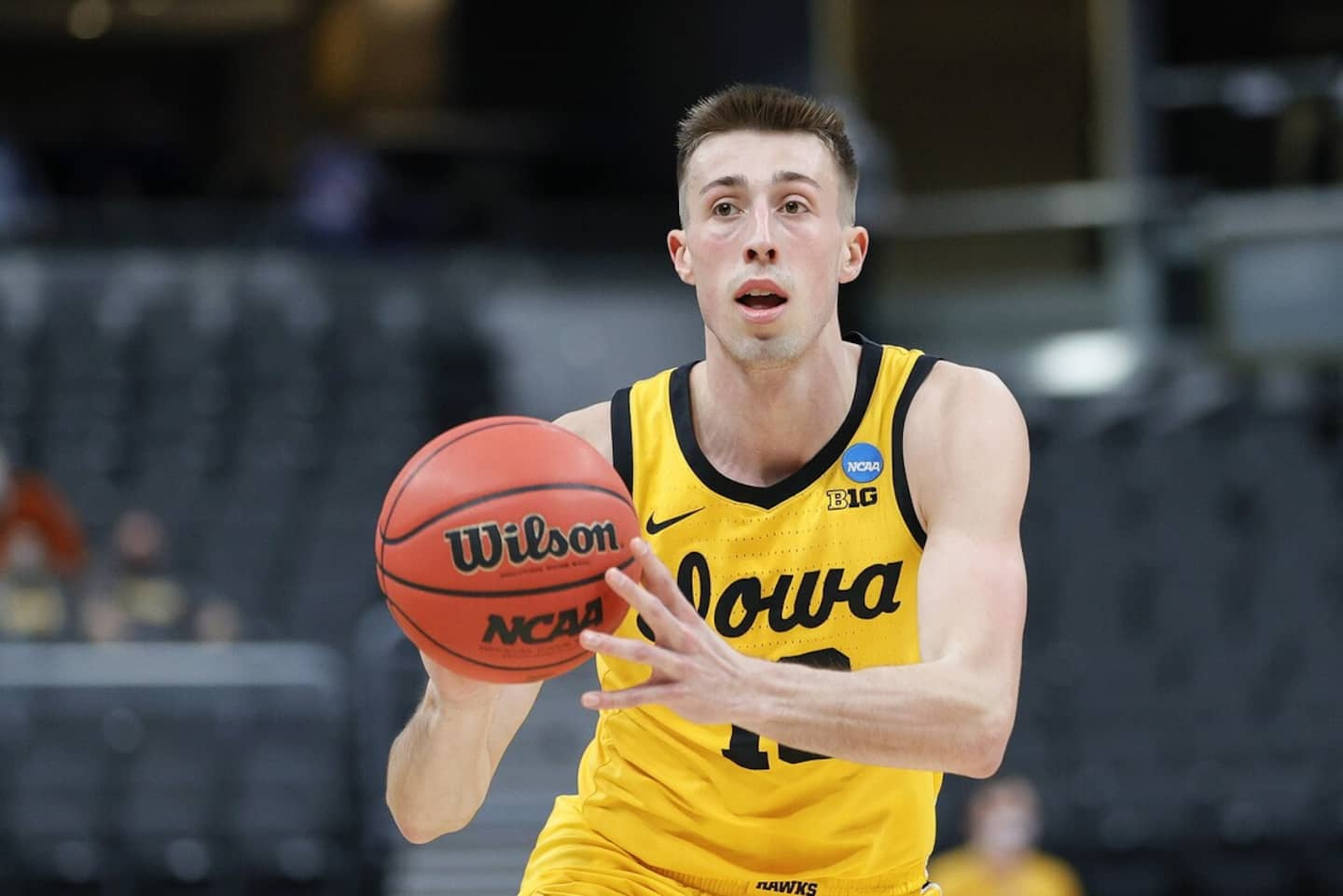 The Toronto Raptors signed Joe Wieskamp to a 10-day trial contract on Saturday.

This season, the 23-year-old American played for the Wisconsin Herd in the G League. He averaged 17 points, eight rebounds and 1.5 assists per game with the club.

The Raptors will play their next game on Sunday afternoon, when the Portland Trail Blazers will be at Scotiabank Arena.

1 The Adventures of Super Fitzgibbon! 2 Washington Capitals: Nicklas Backstrom is officially... 3 Several EU countries “advise against” travel to... 4 NHL: Jakob Pelletier recalled by the Flames 5 A 2.9 magnitude earthquake recorded near Pointe-Calumet 6 A driver between life and death in Shefford 7 Vehicle theft: Ottawa must act, says Toronto elected... 8 Slafkovsky in the NHL: the CH has made its decision 9 Here's how to forget the Canadian a little 10 Cross-country skiing: memorable day for Quebec cross-country... 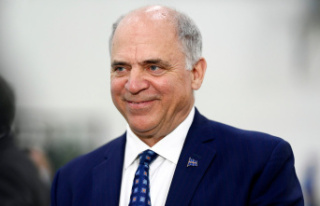 The Adventures of Super Fitzgibbon!