A nonagenarian defender of waterways

At 92, after a quarter of a century of activism to save a river and its watershed, Lanaudois Louis Trudeau believes that there is still much to do despite the progress made. 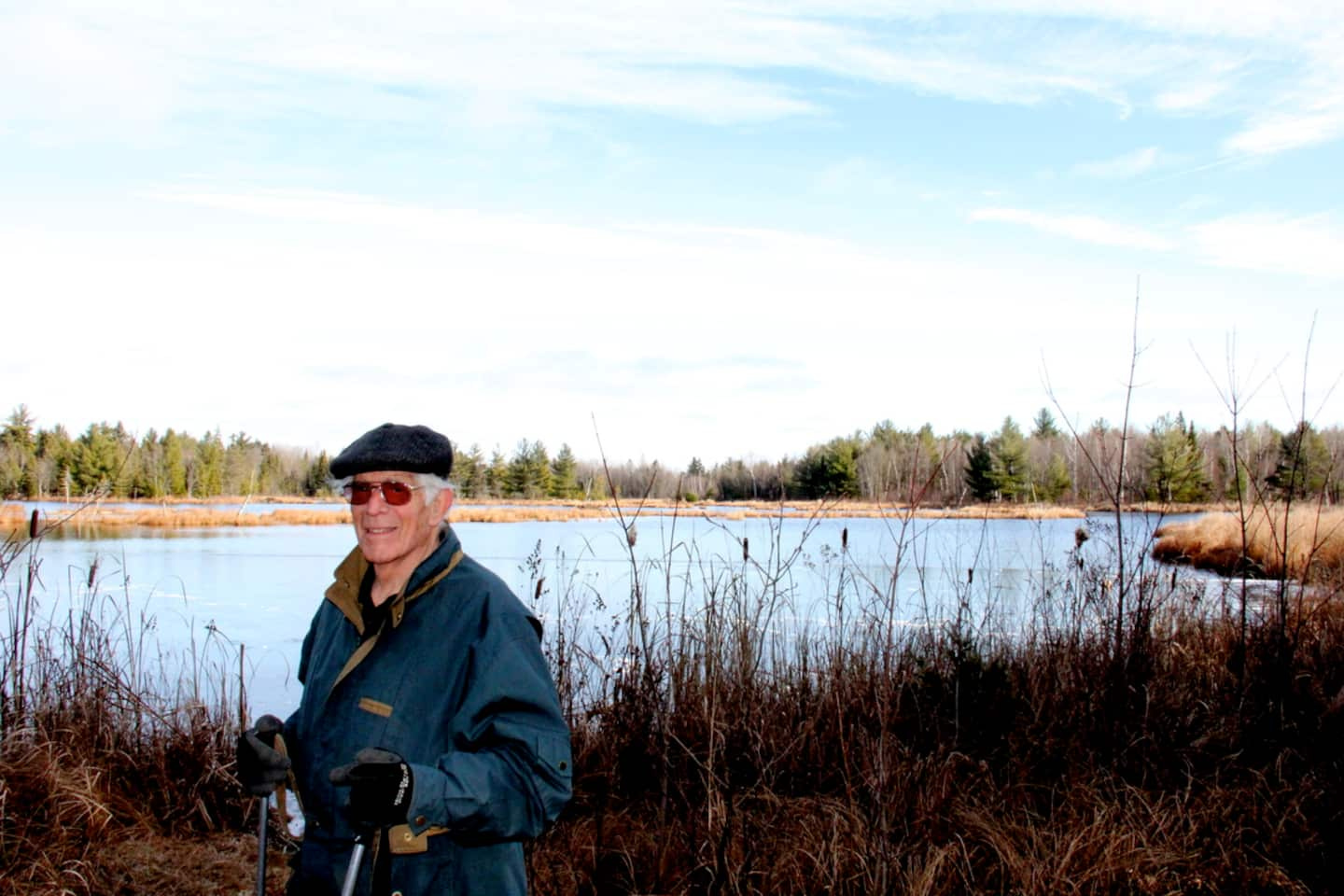 At 92, after a quarter of a century of activism to save a river and its watershed, Lanaudois Louis Trudeau believes that there is still much to do despite the progress made.

"People now love their river and they want to take care of it, but raising awareness is happening slowly," said Louis Trudeau in an interview, referring to the Bayonne River, one of the main rivers in Lanaudière.

This river crosses the municipalities of Saint-Félix-de-Valois, Saint-Gabriel-de-Brandon, Saint-Cléophas, Sainte-Élisabeth and Sainte-Geneviève-de-Berthier before flowing into Lake Saint-Pierre to the south.

At the time, [it] was considered an open sewer," he recalls, adding that you could find animal carcasses there, in particular because of the presence of a slaughterhouse in Saint-Felix-de-Valois.

Mr. Trudeau also remembers that garbage collection, which was not supervised as it is now, brought its share of problems.

"Everyone managed and people would throw it on the edge of the water or in a humid environment, without realizing that they were polluting", he said, saying that he had kept until this day government documents classifying the Bayonne River as one of the worst rivers in Quebec, in terms of pollution.

Notably, from 2002 to 2005, the water quality of the Bayonne River ranged from “poor” to “very poor”. The reasons: high turbidity, excessive supply of nutrients and significant bacteriological contamination.

But, currently, it is the droughts that are the problem. “There are years of drought where there is less water in the river, the water becomes stagnant and there is a risk of developing destructive algae,” Mr. Trudeau explained to us.

"And also, when people run out of water, they tend to fetch water from the river, especially the farmers," he said. There is a dynamic to manage that is not easy.”

You should know that more than half of the Bayonne watershed is agricultural.

Asked about the effectiveness of the authorities in acting to deal with climate change, the volunteer environmentalist deplores that “the provincial government still favors the economy over the environment”. “He is dragging his feet […]. It should be the future of the planet first, the economy should follow the planet and not be a cause of global warming.

To change mentalities, Louis Trudeau points out that over the years, the Bayonne Zone Watershed Organization (OBVZB) within which he evolved has, among other things, led people to plant trees along the river and streams, and doing cleaning chores.

Mr. Trudeau has also written five books in which he speaks, among other things, of the flour and sawmills that were located along the river, in addition to telling anecdotes about 18 of its bridges.

“We wanted to tell them stories from the past so that they could relate to their river,” he explained. We thought that if people love their river, they will take care of it.”

Louis Trudeau recently received a recognition tribute from the OBVZB for his hard work over the past decades.

1 Neutral meeting zones: a frequency of use difficult... 2 The minimum payment on your credit card will be higher... 3 Cryptocurrency: the descent into hell of customers... 4 Russia wants to strengthen its positions in the Arctic 5 Prince Charles accepted a donation from the bin Laden... 6 The Russian Fleet will acquire a new hypersonic missile... 7 Heavy Russian shelling in Mykolaiv 8 [PHOTOS] "I'm so scared": Ukrainians... 9 Montreal: Molotov cocktail thrown at a downtown building 10 Montérégie: fatal collision between a vehicle and... 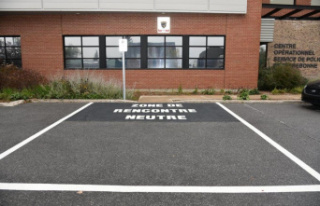 Neutral meeting zones: a frequency of use difficult...