A Palestinian was killed on Wednesday at dawn during an Israeli army operation in Jenin, in the northern West Bank, according to Palestinian sources. 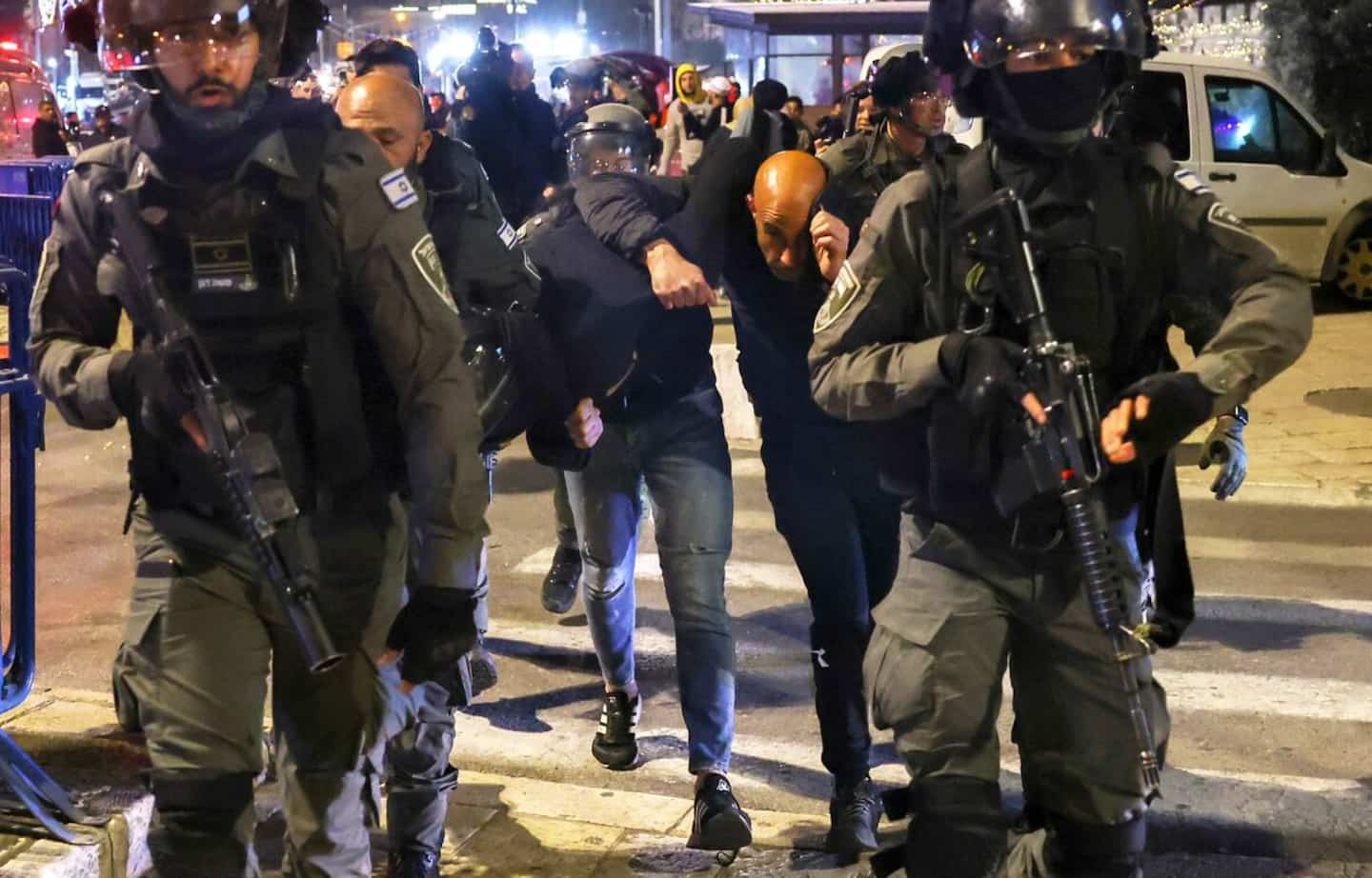 A Palestinian was killed on Wednesday at dawn during an Israeli army operation in Jenin, in the northern West Bank, according to Palestinian sources.

Mohammad Marei, 25, was killed by a bullet to the chest, the Palestinian health ministry told AFP.

According to the Palestinian news agency Wafa, he was killed by Israeli soldiers during an army raid in Jenin.

"During the operations, several suspects threw explosive devices at the soldiers who responded with fire," she added in a statement, adding that a Palestinian had been hit without giving further details.

The Israeli army has multiplied in recent weeks the raids in Jenin, whose refugee camp is a stronghold of the Palestinian armed factions from which the perpetrators of recent attacks in Israel originated.

Since late March, Israeli security forces have been carrying out near-daily operations in the West Bank following a series of attacks by Palestinians and Israeli Arabs in Israel and the West Bank in which 19 people, mostly civilians, have lost their lives.

During these Israeli army operations, at least 48 Palestinians and three Israeli Arab attackers were killed, partly members of armed groups, but also civilians, including a journalist covering an operation in Jenin.

1 Russia is a 'direct threat' to the 'security'... 2 Boil water advisory lifted in Pointe-aux-Trembles... 3 Ukraine: We are at war with Russia 4 Police deployed to Indian town after sectarian murder 5 Melilla drama: Spain promises 'full collaboration'... 6 Airbnb formalizes permanent ban on parties 7 Qatar: the World Cup of shame 8 Housing: the crisis that no one solves 9 Abortion: We Are Not Americans 10 Montreal: 5 rats for 1 human... or almost 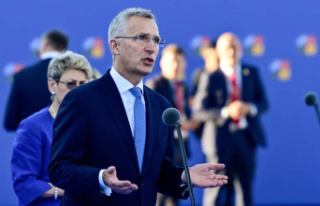 Russia is a 'direct threat' to the 'security'...