A parade of champions on Wednesday in Shawinigan

It's time for celebrations for the Shawinigan Cataractes, champions of the Quebec Major Junior Hockey League. 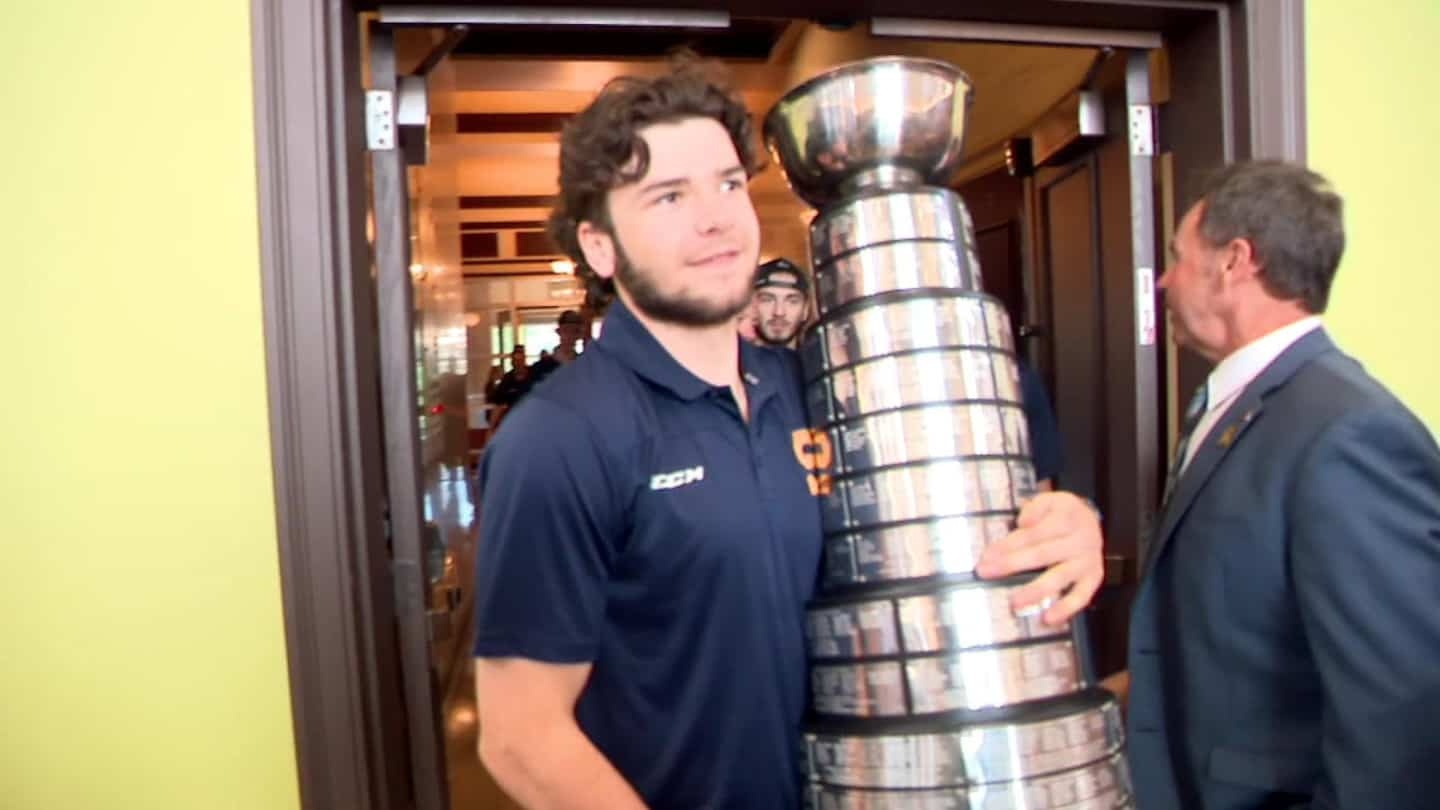 It's time for celebrations for the Shawinigan Cataractes, champions of the Quebec Major Junior Hockey League. The victory parade will take place on Wednesday from 5 p.m. to 7 p.m. in the city center, with the Center Gervais Auto as its starting point.

“We are really going to celebrate in the right way with our supporters. It's their cup,” announced team president Roger Lavergne frantically. The Cataractes beat the Charlottetown Islanders, considered a league power, in five games. The hero of the last match was Pierrick Dubé. He netted the equalizer and then the overtime winner.

"At the time, it seemed like I didn't really realize it until all the guys jumped on the ice and we celebrated," he recalled at a reception honoring the champions. , at Shawinigan City Hall.

“You held the supporters of the city of Shawinigan on the end of their seat, all the time”, proclaimed the mayor Michel Angers, addressing the players. This President's Cup, the oldest junior hockey franchise in Quebec, had never managed to win it in more than half a century of history. Whoever captained the Shawinigan Bruins in 1971 never thought it would take that long. “There have been so many good teams over the years and then they never managed to win the President's Cup, even though they won a Memorial Cup which I was very proud of for them. And there finally, ”rejoiced Michel Létourneau.

The Cataracts cannot unduly prolong the celebrations. They will have to quickly get back on track since the Memorial Cup tournament will begin on June 20 in Saint-Jean, New Brunswick.

1 Accused of assault in the United States: a fake refugee... 2 Hundreds of animals are looking for a family 3 Public inquiry into Riley Fairholm's death begins 4 Not criminally responsible for assaulting his sister... 5 Alopecia drug approved in the United States 6 Drug trafficking on Snapchat: families of victims... 7 Parliamentary inquiry into Capitol assault: Trump... 8 The Rocket forces a 7th game! 9 Jay Du Temple in residence 10 Ottawa will suspend the vaccination requirement for... 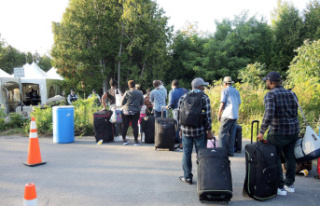 Accused of assault in the United States: a fake refugee...