A party ends in armed assault in Montreal North

A party in a reception hall that degenerated ended in an armed assault early Saturday morning in Montreal North. 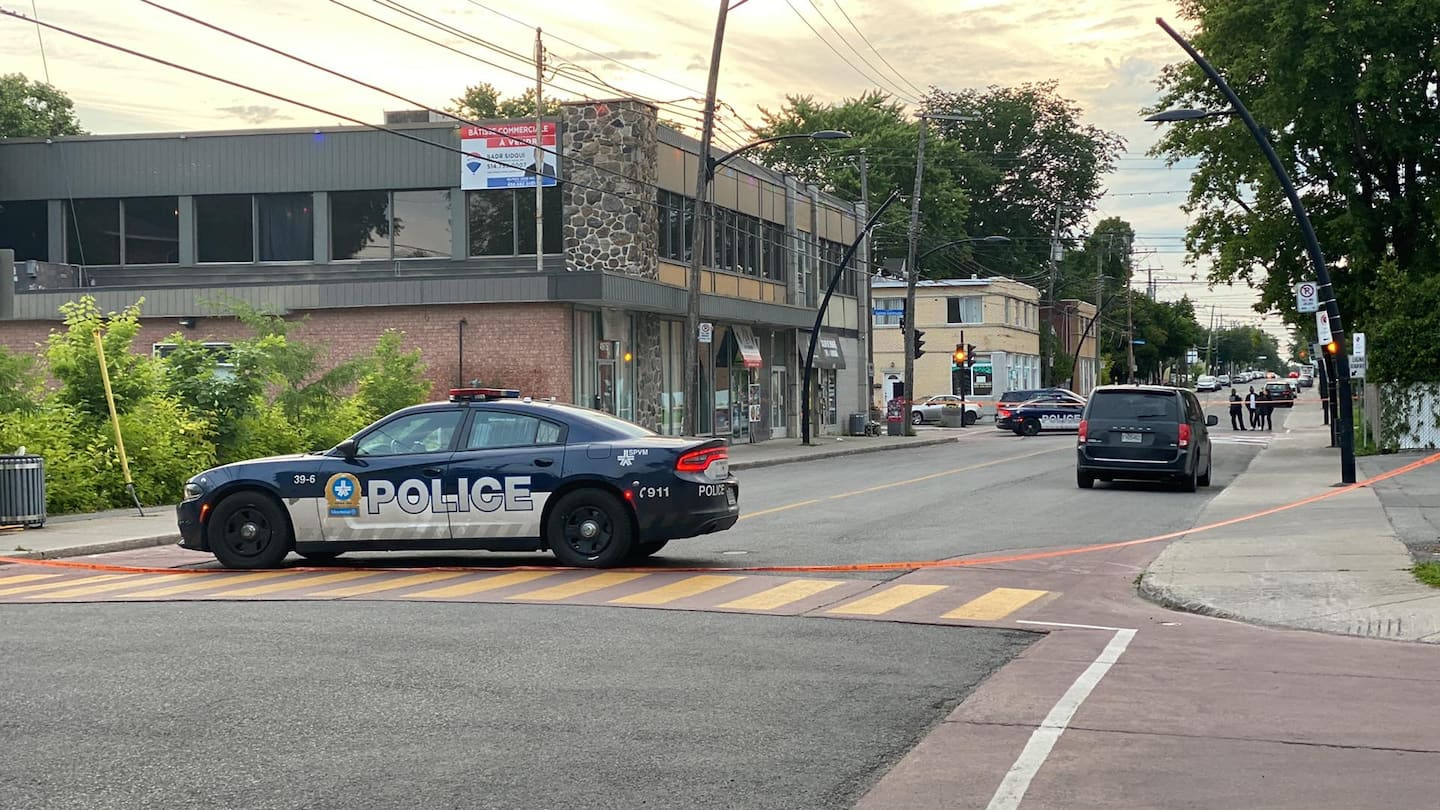 A party in a reception hall that degenerated ended in an armed assault early Saturday morning in Montreal North.

Shortly before 4 a.m., police officers from the Service de police de la Ville de Montréal (SPVM) were called to the scene of the event located on rue de Charleroi, not far from boulevard Sainte-Gertrude.

On the spot, the agents found a young man in his thirties wounded with a knife. He was immediately transported to a hospital, but his life would not be in danger, according to the SPVM.

The security perimeter around the scene has been lifted.

1 A fire causes a lot of damage in a business in Jonquière 2 Misinformation on COVID-19: a dozen chiropractors... 3 36-hour strike at Urgences Santé 4 Dozens of workers punished for their anti-vaccine... 5 A national line for suicide prevention: “not a priority”... 6 Heat and humidity overhang Quebec this weekend 7 Claims for compensation from veterans: the Anglo-Franco... 8 Bas-Saint-Laurent: the search to find the suspended... 9 Major League Baseball: $185 million check for minor... 10 MLB: Clayton Kershaw passes near perfection 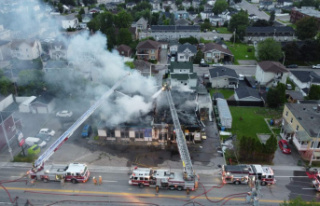