A petition for regional desensitization clinics

The parents of a teenager from the Outaouais who died on June 25 due to a strong allergic reaction are inviting the public to sign a petition to demand desensitization clinics across Quebec. 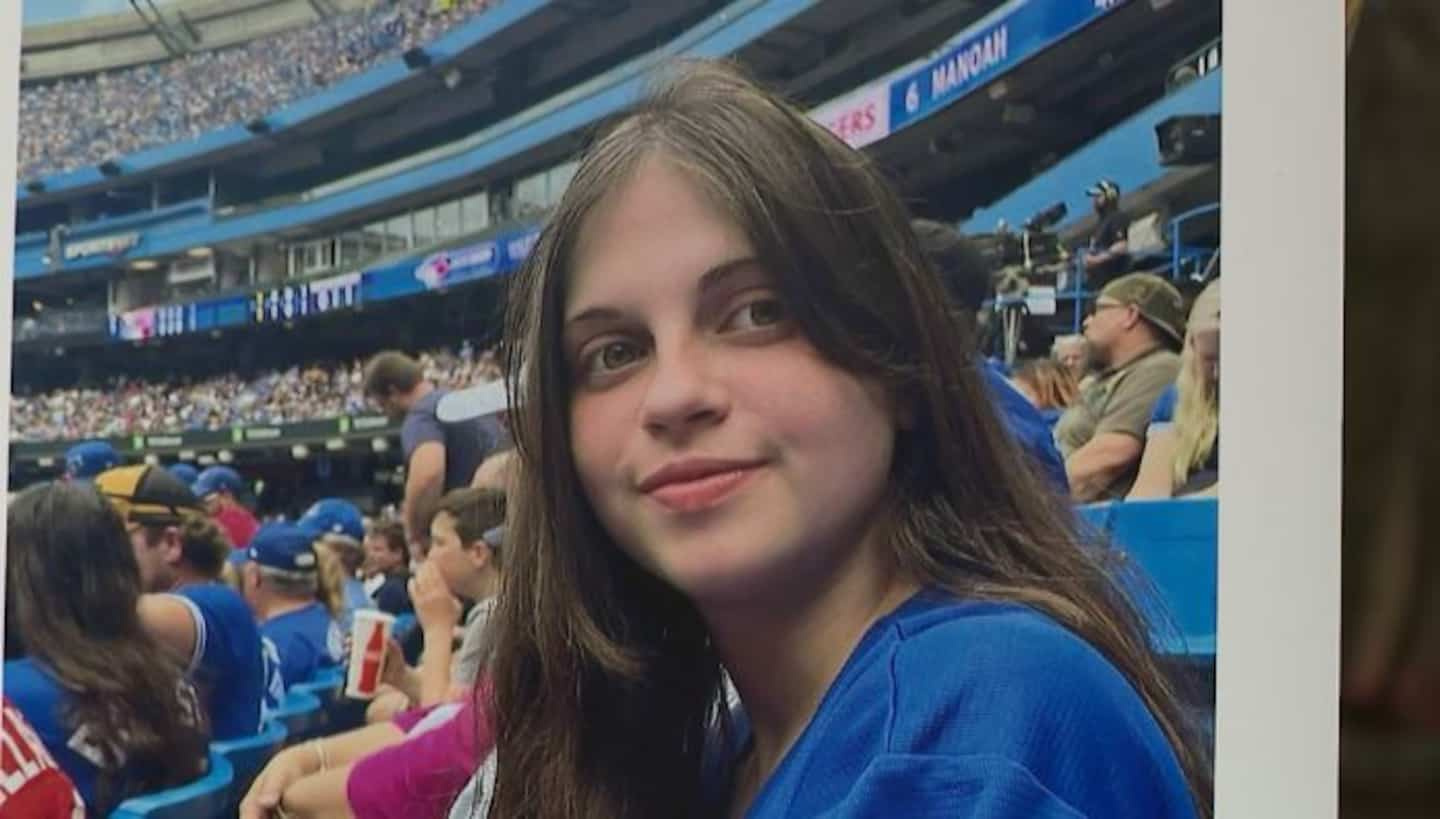 The parents of a teenager from the Outaouais who died on June 25 due to a strong allergic reaction are inviting the public to sign a petition to demand desensitization clinics across Quebec.

On June 25, Sarah-Émilie Hubert died of anaphylactic shock after having a food allergy.

An official petition was launched a few days ago on the website of the National Assembly. Parents are asking the Government of Quebec to open clinics in all regions of Quebec, especially in places where a specialist is present.

Monday afternoon, more than 600 people supported the approach of these bereaved parents.

According to her parents, a desensitization clinic in the Outaouais region may have helped the young girl.

The closest clinic, that of the CHU Sainte-Justine, in Montreal, is not sufficiently accessible, since the treatments require close monitoring.

“The idea of ​​the desensitization clinic is basically to reduce the shock and reduce the impact of the reaction. So it can make a difference between a fatal reaction and an allergic reaction that we survive,” explained the teenager’s father, Stéphane Hubert.

"We shouldn't wait to have dramas like that," he added. We would much rather be able to grieve on our side, but we are doing it for Sarah-Émilie. We do it for others. We need answers. Action is needed. We're talking about real lives."

The parents say they have contacted Quebec government ministers, but have not received a response. Liberal MP for Hull, Maryse Gaudreault, sponsors the petition.

She claims to have contacted the ministers responsible for health, Christian Dubé, but also Lionel Carmant.

The petition will end on August 29 and will be tabled when it returns to the National Assembly.

1 A new trauma center at Sacré-Coeur Hospital 2 1,700 blood tests thrown away at Pierre-Le Gardeur... 3 An unusual role for Danny Maciocia 4 Flames seek arbitration for Matthew Tkachuk 5 Twenty cats found in an “unsanitary” warehouse 6 A first in Canada: a 12-year-old girl receives a fully... 7 Hockey Canada: a fund to hide scandals? 8 A dike will be built in Coaticook 9 A dangerous situation for patients at a CHSLD in Saguenay,... 10 Andrej Sekera retires after 16 seasons 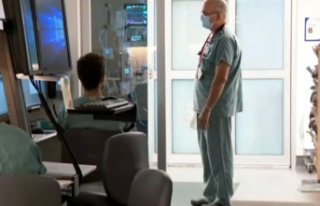