A phallus-shaped pendant dating back to ancient Rome discovered

A metal digger has made a rare discovery in south-east England: a phallus-shaped pendant, dating back to ancient Rome. 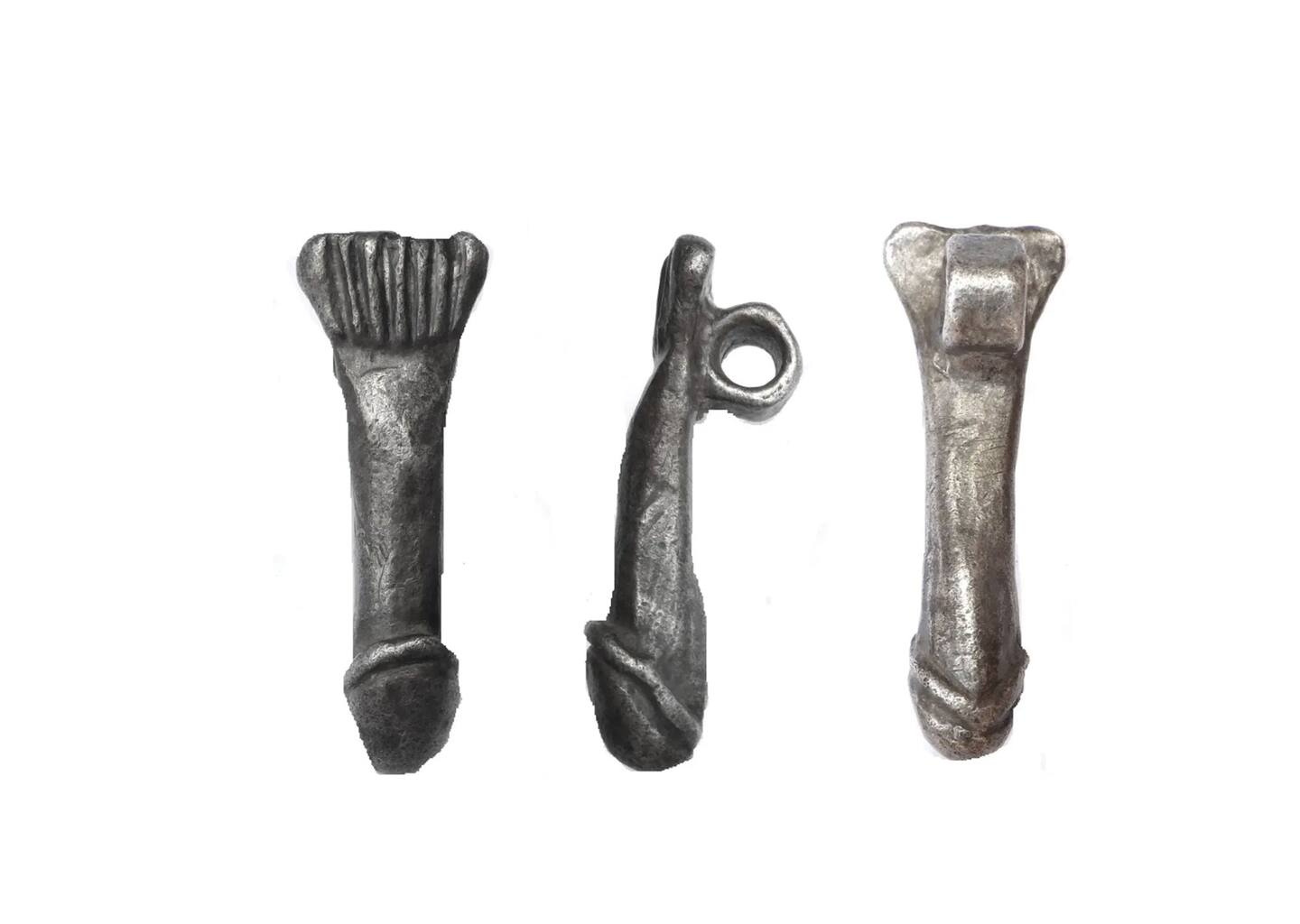 A metal digger has made a rare discovery in south-east England: a phallus-shaped pendant, dating back to ancient Rome.

According to the specialized site Live Science, the phallic figurine would be the first of its kind to be discovered.

It would seem that this phallus was forged when the Romans reigned in Great Britain, between 42 and 410 AD.

The Romans collected objects and sculptures of all kinds inspired by the penis; according to them, the male member held divine protective powers.

The rarity of this new object is that it was forged in silver, explains Wendy Thompson, the one who found it.

"I have others in bronze that I have found in the past, but they are nowhere near as large, they have never been found in silver before in England," she said.

The pendant is just over 3 centimeters long and features a ribbed flourish at the top, representing pubic hair. A fastening loop has also been modeled, suggesting that the object had to be put on to be worn on the body, like a necklace.

Lori Rogerson, an expert who analyzes potentially ancient finds with the Portable Antiquities Scheme, said such objects are usually made of a lower value copper alloy.

"Being a higher quality metal than copper alloy, silver may have been thought to enhance the protective abilities of the phallus," she explained.

This silver phallic pendant is considered an important national find by experts.

1 The Avalanche are preparing for their duel with “the... 2 Karin Boivin-Roy CAQ candidate in Anjou–Louis-Riel 3 Defense lawyers strike on legal aid 4 Sweden is safer since applying for NATO membership 5 Online grocery store: Metro arrives on Instacart 6 Quebec wants to deploy 1,000 defibrillators across... 7 Russian invasion: Ukraine lost “a quarter of its... 8 Mick Jagger positive for COVID-19 at 78 9 Montreal wants to get out of its “dependence”... 10 Kaapo Kakko: Rangers coach explains his decision 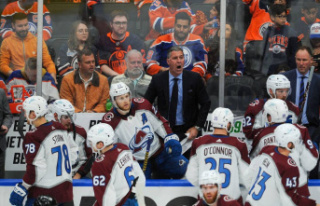 The Avalanche are preparing for their duel with “the...