A policeman and a citizen save three lives

The toll of the rowboat accident that killed one last Saturday in Baie-Comeau could have been heavier, had it not been for the quick and heroic intervention of a police officer and a good Samaritan who saved a father and her two children. 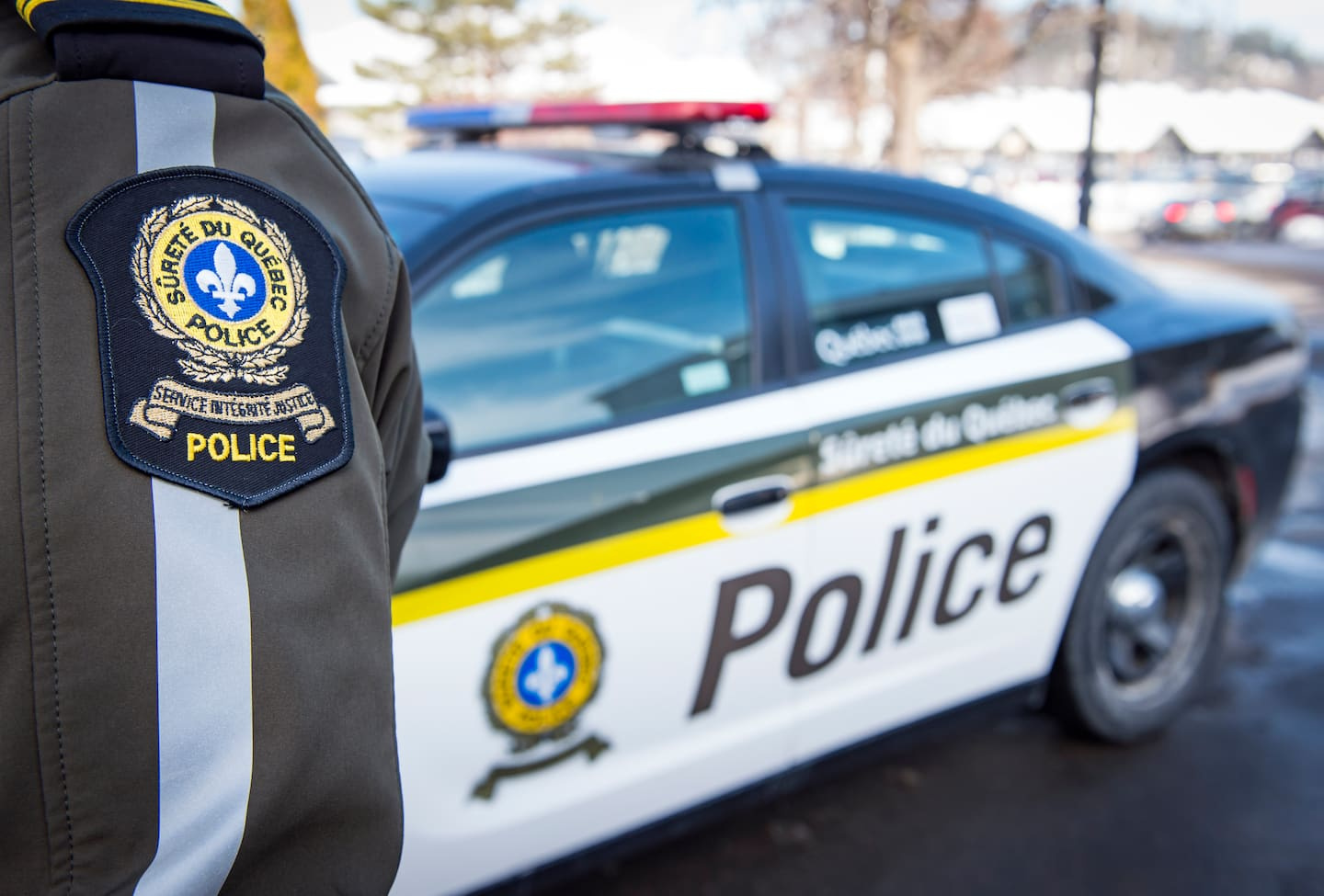 The toll of the rowboat accident that killed one last Saturday in Baie-Comeau could have been heavier, had it not been for the quick and heroic intervention of a police officer and a good Samaritan who saved a father and her two children.

Alexandre Talbot, police officer with the Sûreté du Québec (SQ) for five years, was in his patrol car on Saturday when a distress call was made.

A boat with three adults and two children on board had just capsized on the basin of the Manic-1 power station.

The 31-year-old policeman rushed to the entrance of the basin where he met a citizen who was offering to help with his boat, whose contribution proved to be crucial.

As the SQ did not immediately have another boat on hand, it was in the civilian's boat and in the company of the latter that Alexandre Talbot went in search of the survivors.

The duo discovered a few hundred meters further on a father and his 4- and 6-year-old children in an extremely perilous situation, clinging to a rock on a shoal of the body of water, where they had taken refuge after the accident.

Mr. Talbot jumped without hesitation into the water, which was estimated to be between 44 and 48 degrees Fahrenheit.

“Immediately, I noticed that people had signs and symptoms of very, very advanced hypothermia. [They] were unable to speak or move. The look was blank,” he said.

About hip-deep in the water, the policeman got the two wet children and the adult into the boat, which required colossal force.

"I knew it was a matter of minutes or even seconds to be able to perform the rescue," said the officer.

The victims were thus able to be brought back to the mainland and taken care of by various responders. Miraculously, the children are doing well and have even returned to school and daycare, according to their mother.

Their father was also discharged from the hospital.

"In my head, I just did my job. […] It was impossible for me to leave a person behind. I know any police would have done the same. [...] I do not consider myself a savior or a hero, ”says the policeman with disconcerting humility.

A fourth passenger who made his own way to shore also survived. Unfortunately, the tragedy cost the life of a passenger, Michael Tremblay-Gémus, whose body was recovered on Monday.

Mr. Talbot will not soon forget the bravery of the citizen who aided him. “Without him, the rescue would have been impossible. We might be talking about an even more disastrous tragedy. »

1 At least one firearm projectile impact on a residence... 2 A US$9.2 million house for an Airbnb king 3 Quebec refuses to review loan to Sonder boss 4 “We put ourselves in danger every night” 5 The Caisse must be more transparent about its acquisition... 6 Big IQ bosses have never made so much money 7 Real estate brokerage: the end of an aberration 8 Membership fees: the Caisse and IQ donated $188,520... 9 The Alouettes lose their first game and William Stanback 10 Soccer: Canada easily defeats Curaçao 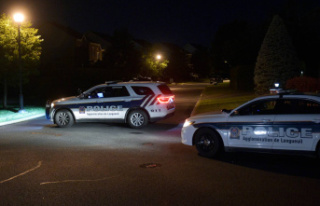 At least one firearm projectile impact on a residence...