A policeman attacked with a machete during his first shift

A police officer was attacked by a man with a machete during his first shift on New Year's Eve in New York City. 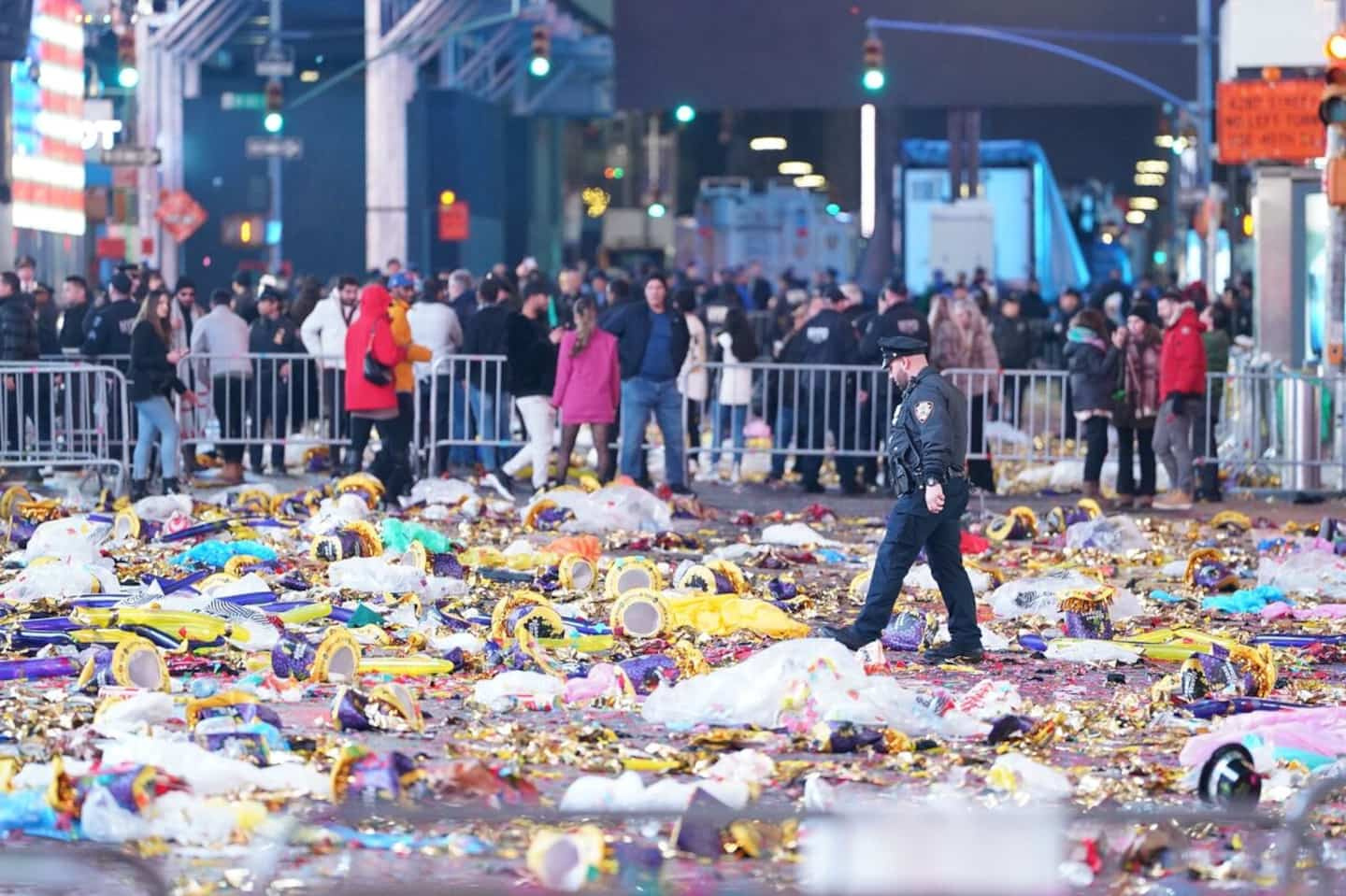 A police officer was attacked by a man with a machete during his first shift on New Year's Eve in New York City.

The event happened near Times Square around 9:30 p.m. Saturday evening. The police officer, who had just graduated on Friday, and two other officers were the targets of a vicious machete attack.

The 19-year-old suspect is akin to radical Islamism, according to the New York Post.

The young policeman, identified as "Paul" by the mayor of New York, was shot in the head, before another policeman shot the suspect. Paul suffers from a fractured skull and a major laceration.

Another policeman was also cut in the head. The attack was allegedly unprovoked, Mayor Eric Adams said at a press conference.

The victims were taken to hospital, where they are in stable condition.

"It's a happy new year," Adams said at a news conference. We have three police officers coming home.”

The New York City Police Department is working with the FBI to solve the case.

1 New Brunswick Journalist Reportedly Murdered 2 Bianca Andreescu's objective for 2023 is clear 3 New Year's wishes: "We are lucky to live... 4 Owen Beck with Junior Team Canada 5 Filmed pushing a child on the rails 6 Foreign investors can no longer buy homes in Canada 7 Another year for Joe Pavelski in Dallas 8 Sunwing plans to repatriate all customers stranded... 9 The madness of Avatar 2 does not run out of steam... 10 Stuck in a Florida Ferris wheel for hours 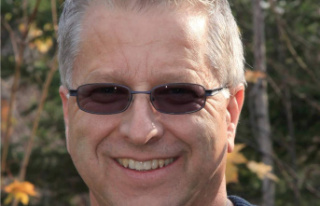