A policeman from the Sûreté du Québec who felt the need to do his part in the war between Russia and Ukraine decided to take in refugees whom he now considers to be members of his own family. 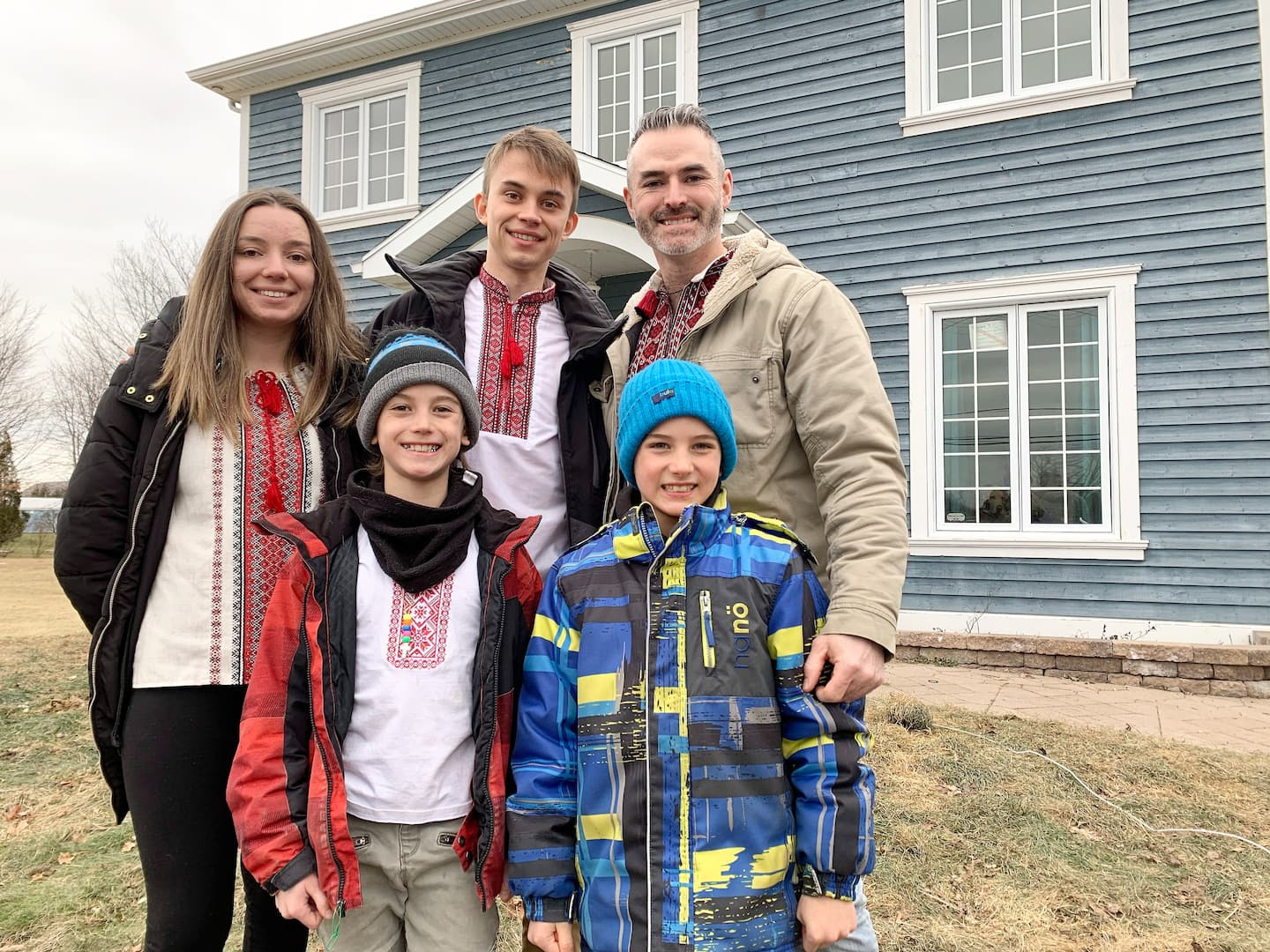 A policeman from the Sûreté du Québec who felt the need to do his part in the war between Russia and Ukraine decided to take in refugees whom he now considers to be members of his own family.

• To read also: Rescues in extremis

• Read also: A policewoman helps a Turkish immigrant give birth

“When I saw what was happening, I knew I had to act. I would have liked them to do the same for me, ”says agent Dominic Tanguay with a smile.

Earlier this year, the 41-year-old faced two cancellations from people who were to rent the apartment he built in his basement, in Saint-Antoine-de-Tilly.

A situation that he was quick to consider as a sign, when the war in Ukraine broke out shortly afterwards. Mr. Tanguay then tried to get in touch with families who were trying to leave the country, on social networks.

It was then that he came across Andrii and Karyna Martyniuk, who had managed to travel to Poland with their little girl Sophia and who had been throwing poles to find a job in Canada.

Trust to be earned

"At first, we didn't trust him. We had seen films where murderers posed as police officers,” laughs Mr. Martyniuk, who is currently learning French.

Over the weeks, trust was built between the two men and Mr. Tanguay managed to bring the Ukrainian family to the country, before hosting them for free at his home since June.

"It's like I've expanded my own family. There are really links that have been forged, ”says the police officer who accompanies the couple in the endless steps they must take to start their life over in Quebec.

1 Marie-Pier Desharnais climbs to the top of Antarctica 2 1968 'Romeo and Juliet' ex-teens file complaint... 3 "The ten of 2022": Jeanick Fournier, Chantal... 4 New standards come into force on construction sites 5 Customers still without power 13 days after the weather... 6 NBA: Zion Williamson back on the floor 7 A defensive to tighten against the Americans 8 American transgender woman executed in the United... 9 “Rimouski dominated from A to Z” according to... 10 A woman assaulted in Longueuil 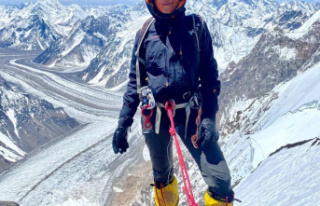 Marie-Pier Desharnais climbs to the top of Antarctica