A positive return for Max Pacioretty at the Carolina Hurricanes

Forward Max Pacioretty was happy with his return to action on Thursday night. 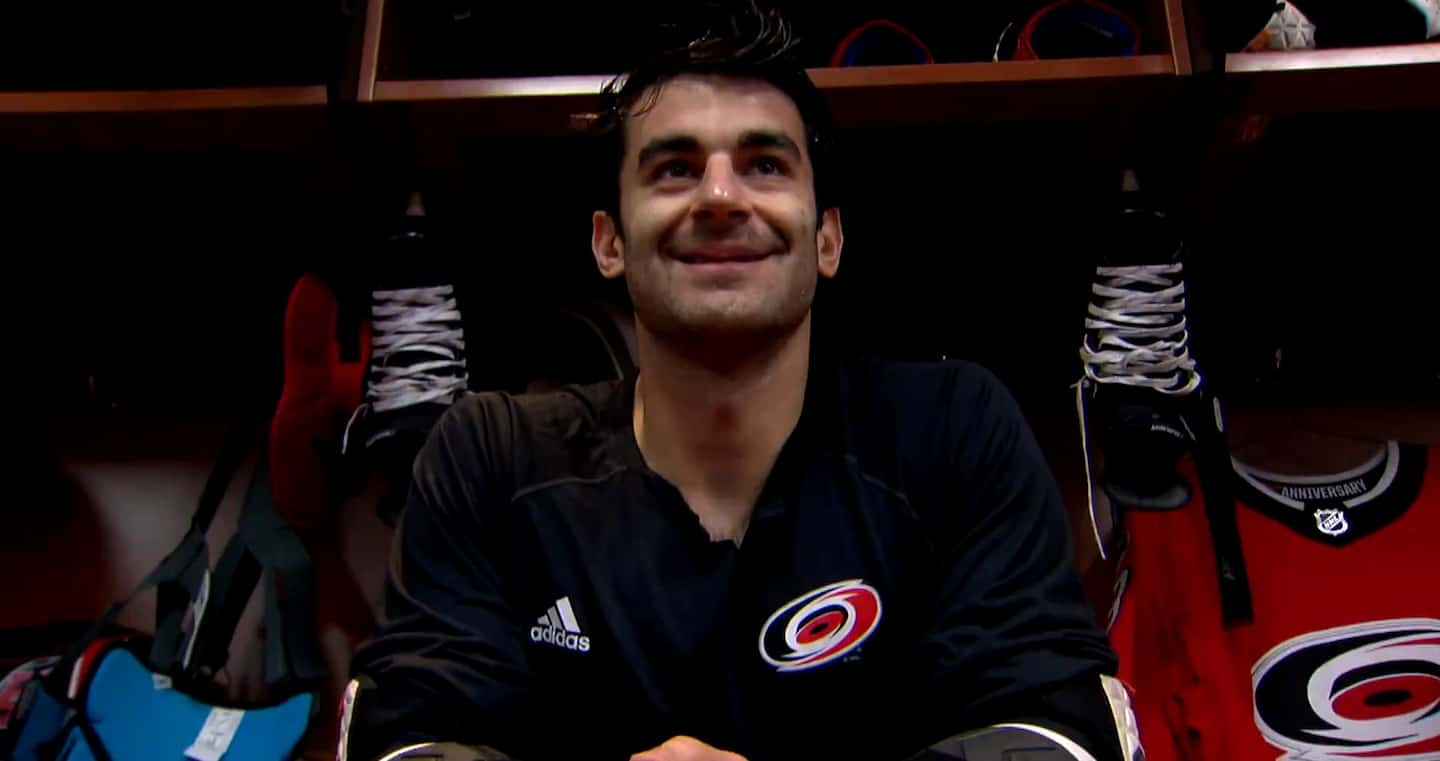 Forward Max Pacioretty was happy with his return to action on Thursday night.

• Read also: Six losses in a row: nothing is going well for the Pittsburgh Penguins

The 34-year-old athlete was playing his first game of the 2022-2023 season and his first game in a Carolina Hurricanes uniform. This organization acquired the Vegas Golden Knights last July in return for future considerations.

The veteran's debut with the Canes, however, was delayed due to an Achilles tendon injury that required surgery last August. The former captain of the Montreal Canadiens had hurt himself during his summer training.

In a 5-3 loss to the Nashville Predators, Pacioretty fired six shots and spent just over 16 minutes on the ice. He was thus the fifth most used striker by head coach Rod Brind'Amour.

“My energy was there,” said Pacioretty, whose comments were reported by the National League website. A lot of credit [goes] to the people who work here and the coaches, who kind of guided me and got me to this point. So, personally, I felt really good.”

"It's good to take this opportunity, when your legs are fine like this."

Pacioretty and the Hurricanes return to action on Saturday night as they visit the Blue Jackets in Columbus.

1 NFL: Davante Adams has no intention of leaving the... 2 Noah Schnapp from 'Stranger Things' comes... 3 Tourists in Mexico: be careful! 4 Retail sales in the euro area grew by 0.8% in November 5 RELEASE: Accelerating its 2023 global strategy, GWM... 6 STATEMENT: VIDAA targets the US market 7 What time to post on social media? 8 Deaths near Roxham Road: Died of hypothermia while... 9 Damar Hamlin is now able to speak 10 Album “i/o”: a new song by Peter Gabriel 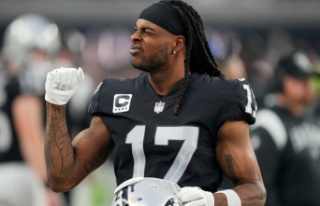 NFL: Davante Adams has no intention of leaving the...