A procession of 1000 Hells Angels arrives in Toronto

Nearly 1,000 members of the Hells Angels flocked to Toronto on Thursday, under heavy police surveillance, in honor of a historic member of the group who died in December. 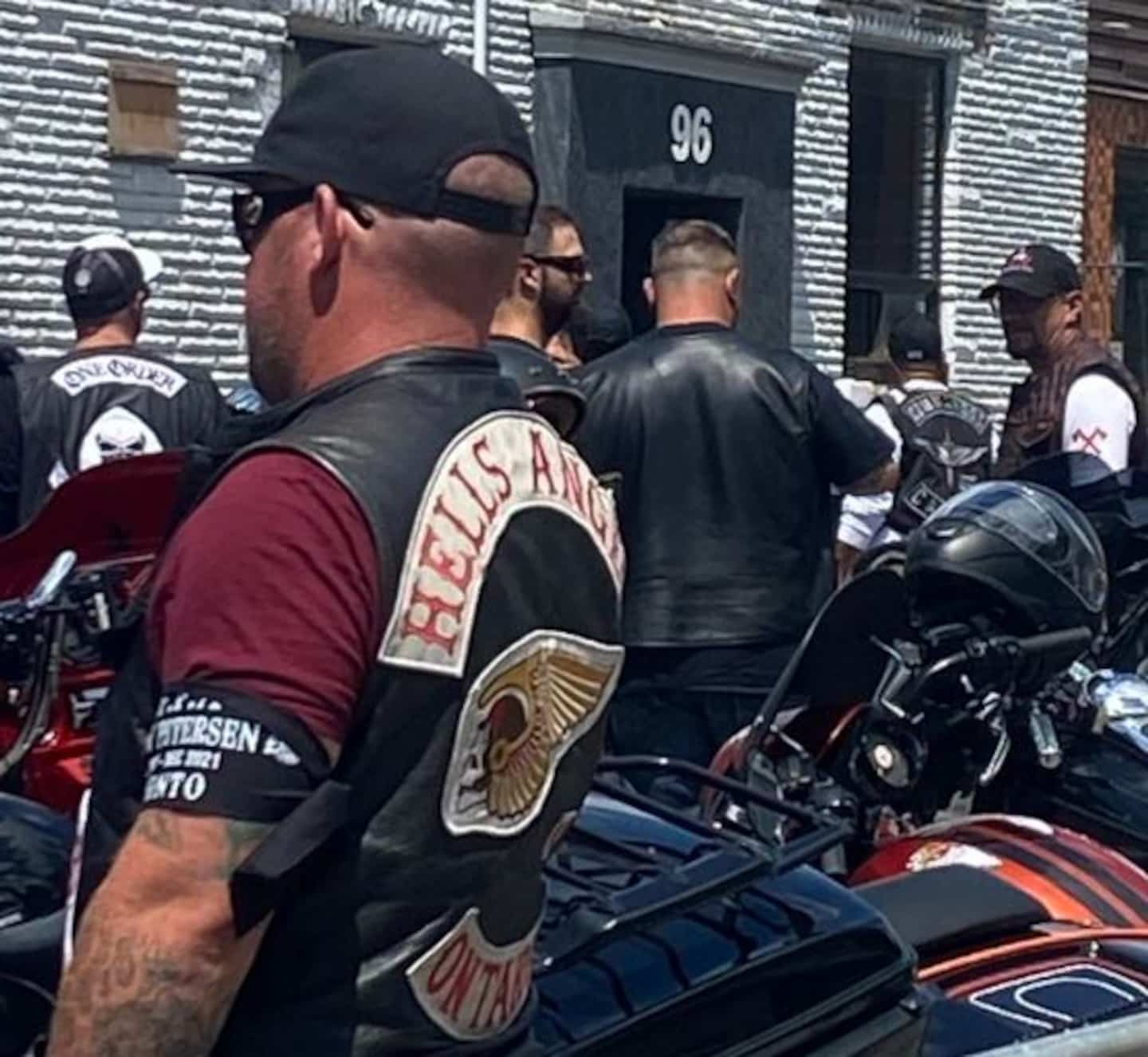 Nearly 1,000 members of the Hells Angels flocked to Toronto on Thursday, under heavy police surveillance, in honor of a historic member of the group who died in December.

Toronto police said on Wednesday they had been made aware of an "unsanctioned event" organized by the club, beginning in Newmarket and ending in Toronto.

Several hundred Hells Angels bikers arrived in the east end of the city on Thursday morning, according to Global News

The ride was held in honor of longtime Toronto Hells Angels member Donny Petersen, who died in December 2021 at age 74 of natural causes.

After leaving Newmarket around 11 a.m., motorcyclists headed south on Don Valley Drive before heading east on Lake Shore Boulevard East and north on Carlaw Avenue. Most of the bikers then left just before 3 p.m. and dispersed without incident.

1 Juraj Slafkovsky not guaranteed to start the season... 2 CFL: Former commissioner Doug Mitchell has died 3 Pearl Jam cancels two shows 4 Snap shares fall 26% on Wall Street 5 Two seriously injured in a collision with a van on... 6 The 55th Final of the Quebec Games in Laval 2022 7 Trump must be held legally responsible for Capitol... 8 Tornado alert lifted in Rimouski, strong winds cause... 9 Astros hold off Yankees twice 10 Roxane Bruneau welcomed as a queen 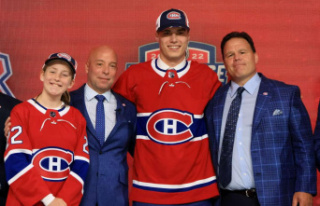 Juraj Slafkovsky not guaranteed to start the season...