A project fully inflated thanks to nearly $74M in public funds

The Legault government has just reinvested more than $50 million in the French airship project Flying Whales and it is already preparing to write another check in a few months, even if the number of jobs promised is vague to say the least. 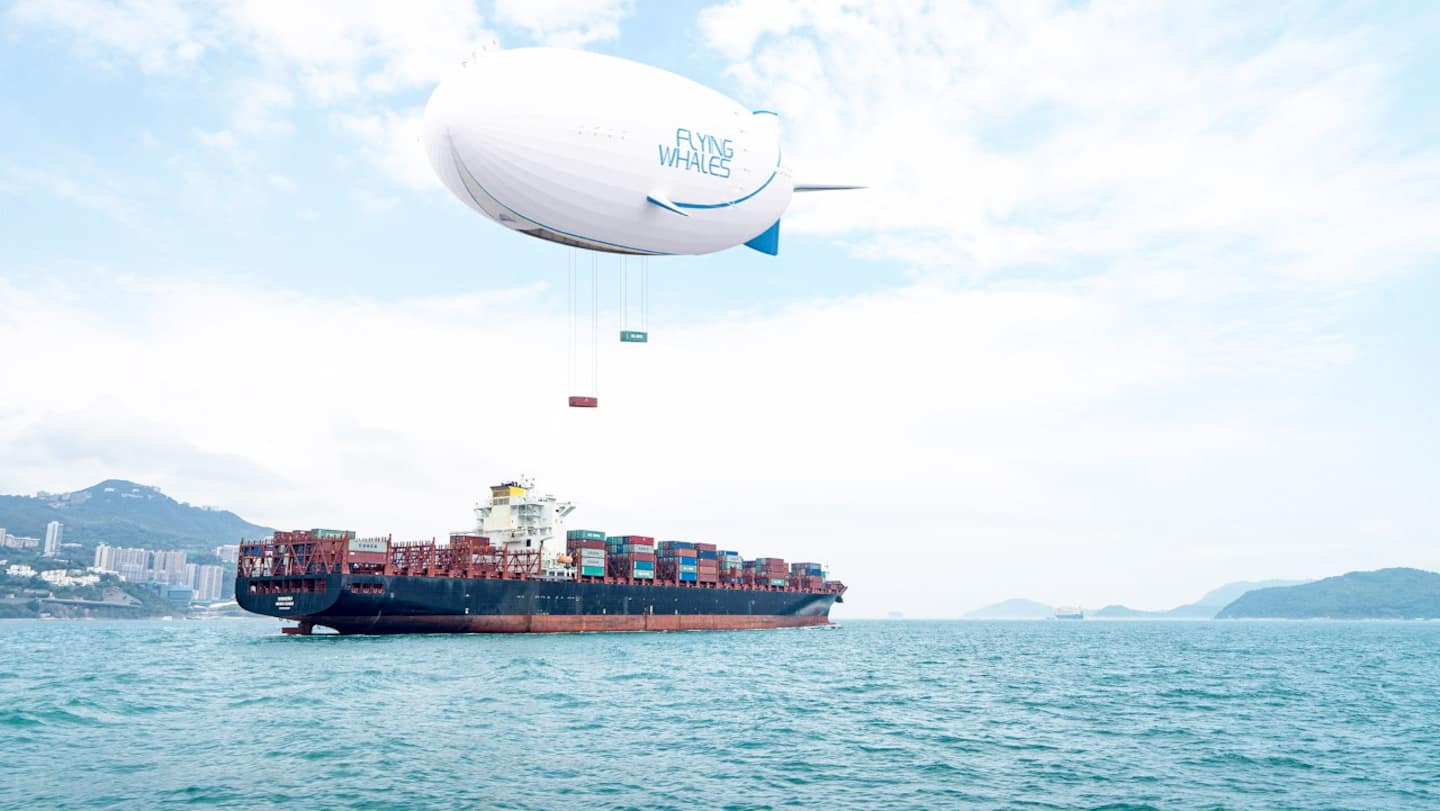 The Legault government has just reinvested more than $50 million in the French airship project Flying Whales and it is already preparing to write another check in a few months, even if the number of jobs promised is vague to say the least.

• Read also: The return of airships, civilian and military

"There will probably be another round of financing [...] in maybe nine months," said Economy Minister Pierre Fitzgibbon in a telephone interview with Le Journal.

These sums are in addition to the 15 million euros that the government had invested at the end of 2019 in the parent company of Flying Whales ($22 million according to the exchange rate at the time).

In addition, Quebec then agreed to inject 5 million euros ($7.3 million) into the Quebec subsidiary, but these funds were never disbursed due to a dispute with the federal government.

the Chinese out of the picture

Quebec taxpayers have therefore invested nearly $74 million in Flying Whales since 2019. Mr. Fitzgibbon did not specify how much Quebec was likely to put back into the project next year.

Flying Whales aims to revolutionize the transport of heavy loads to remote locations with its LCA60T aircraft, an airship with a carrying capacity of 60 tons.

Other shareholders of Flying Whales, including the French companies Air Liquide and ADP (Aeroports of Paris), have also reinvested in the company while the French State, the Principality of Monaco and Société Générale have entered its capital.

In the government's press release, mention was made of the creation or maintenance of "a hundred jobs" in Quebec thanks to Flying Whales. Mr. Fitzgibbon, however, could not give more details about these positions.

“There will not necessarily be, in the short term, a large number of jobs in Flying Whales Quebec because it will be more employees of Quebec companies” who will participate in the project, indicated the minister. For now, the only known local partner is Pratt

Given the economic benefits, Quebec will come out a winner with its investment even if the project fails, assured Pierre Fitzgibbon.

“Will the device fly in two years? There are always risks that not, of course. We found that the risk was worth it. It’s part of our aeronautics strategy: we have risky projects that we have to do,” he explained.

Flying Whales did not respond to requests from the Journal. 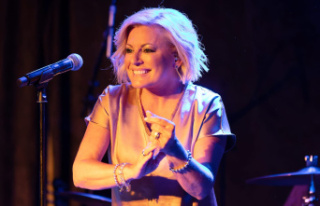 An investment that goes beyond money