A promising Brazilian back in New York

21-year-old striker Elias Manoel, who showed a sample of his talent at the end of the 2022 Major League Soccer (MLS) season, was repatriated by the New York Red Bulls on Friday. 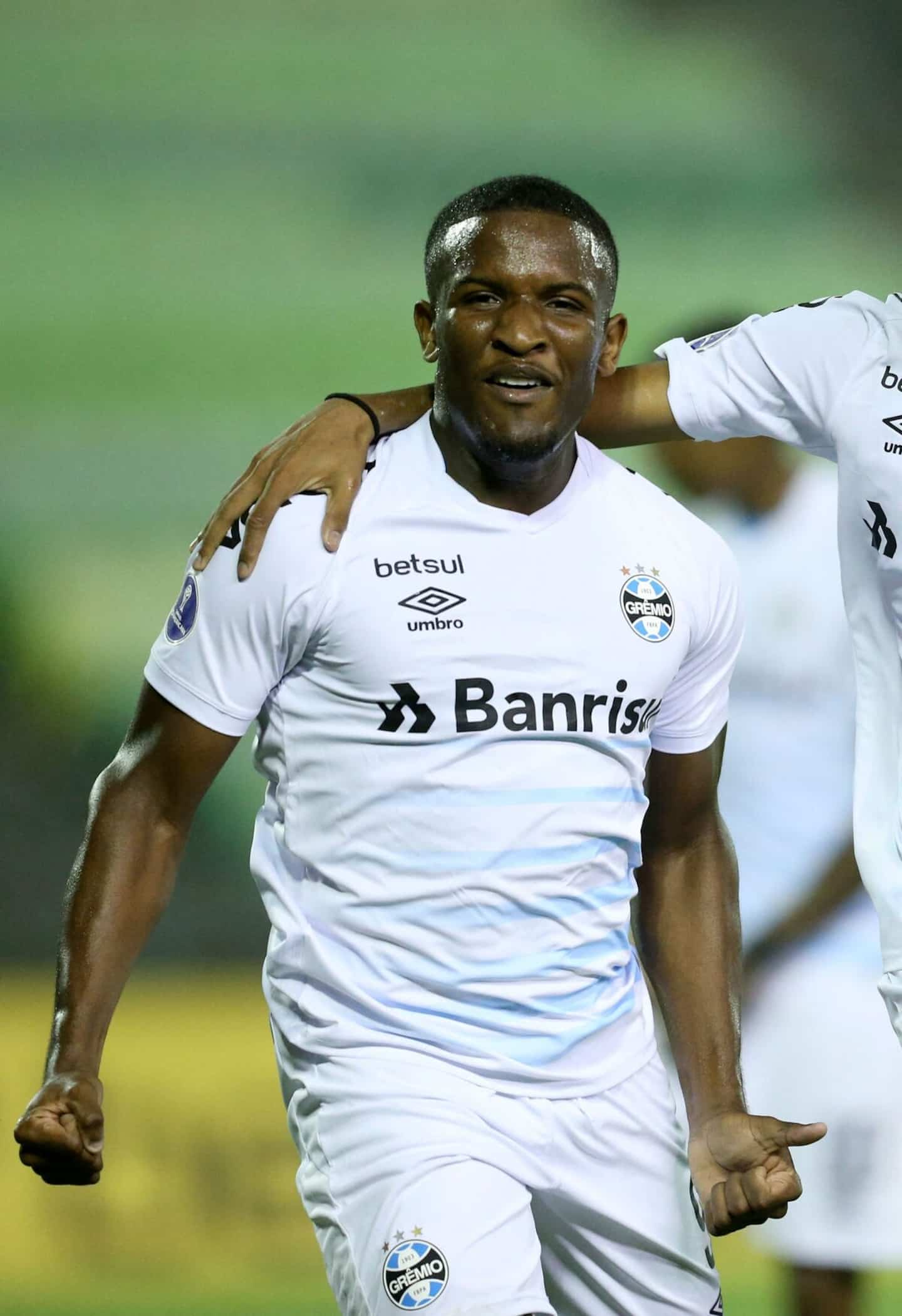 21-year-old striker Elias Manoel, who showed a sample of his talent at the end of the 2022 Major League Soccer (MLS) season, was repatriated by the New York Red Bulls on Friday.

The New Jersey outfit have signed the young Brazilian to a three-year contract, with an option for the 2026 campaign. Manoel was first acquired on loan from Gremio, Brazil.

The forward had played six games, including five as a starter, with the Red Bulls between late August and mid-November. He stood out in the last game of the regular season by scoring both goals in a 2-0 victory over Charlotte FC.

"Elias proved he has great potential in MLS during the short time he spent with us last season," sporting director Jochen Schneider said in a statement. We are very happy to have him with us on a permanent basis and excited that he can help us achieve our team goals.”

The reverse path for Moreno

On the Atlanta United side, midfielder Marcelino Moreno has been loaned to Brazilian club Coritiba for the 2023 campaign.

The 28-year-old Argentine has fallen victim somewhat to Georgia's offensive depth, being used just 18 times in the starting XI last season. In just over two years in Atlanta, Moreno has amassed 13 goals and 14 assists in 68 games.

In a written statement, vice-president and technical director Carlos Bocanegra explained that this loan would allow the young veteran to see more of the field.

Atlanta already has Argentinian Thiago Almada in the attacking midfield position. The 21-year-old player notably took part in the most recent soccer World Cup, in Qatar.

The Atlanta club has also announced that it has placed the name of forward Dom Dwyer on waivers. The 32-year-old American has hit the target four times in 22 games in 2022. During his 10-year career in MLS, the man who is known for his talents as an agitator has also worn the colors of Sporting Kansas City, Orlando City SC and Toronto FC.

1 NHL: Blake Wheeler played despite a split testicle 2 The Dolphins season in the hands of Skylar Thompson 3 Clinic sends cancer announcement instead of holiday... 4 Amazon: 150% jump in deforestation in December, Bolsonaro's... 5 For Washington, the strikes against Ukraine prove... 6 Joshua Roy remains on cloud nine after his second... 7 Two years after Capitol storming, Biden condemns 'political... 8 A crazy week in the United States Congress 9 Kidnapping in Laval: several charges against a 33-year-old... 10 Quebecer François Arnaud in season 2 of Yellowjackets 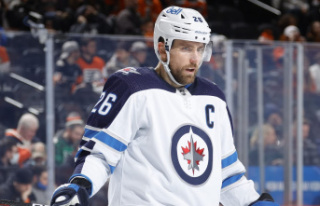