A promotion for Jean-Christophe Masson

Like Jérémy Pilon earlier this week, Quebecer Jean-Christophe Masson was also 16 when he was drafted by the Blue Jays. 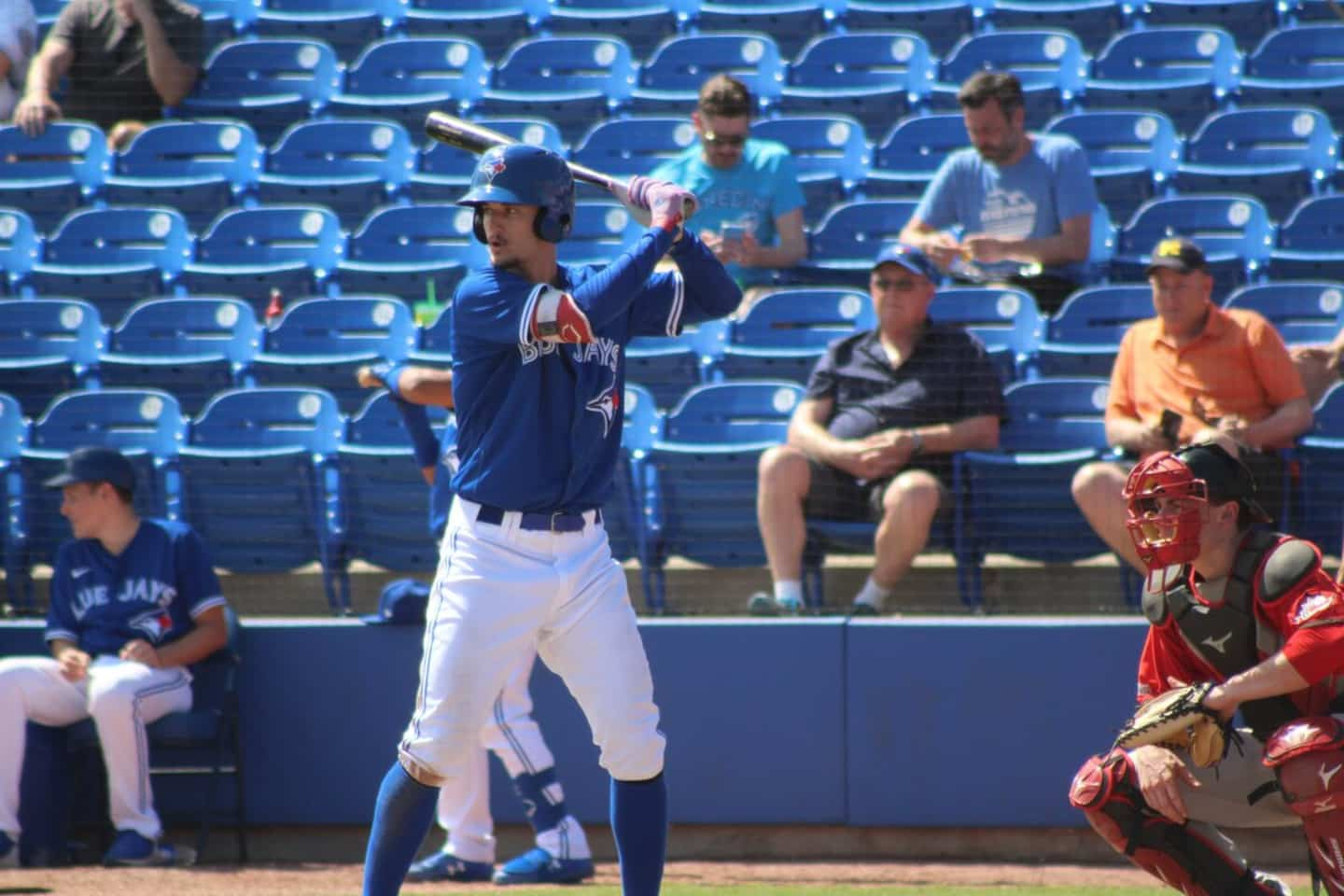 Like Jérémy Pilon earlier this week, Quebecer Jean-Christophe Masson was also 16 when he was drafted by the Blue Jays. It was in June 2019. Three years later, the young man from Lévis has just obtained a promotion within the Toronto organization by moving to the A-low level, with the school club of Dunedin, in Florida.

• To read also: A roller coaster for the young Jérémy Pilon

"It was my goal this year to go up a level, I'm happy," commented Masson, who learned the good news on Wednesday morning. Now the goal is to focus on finishing the season well.”

“It feels good to feel that we have the confidence of the organization, added the Quebecer, about his promotion. I want to seize the opportunity.”

The 19-year-old outfielder was called upon to move up the ranks as another Canadian playing in the outfield, Dasan Brown, was promoted from A-weak to A-strong. Otherwise, Masson has not stolen what is happening to him.

Often on the trails

Masson has stood out since the start of the season with a .339 batting average and, above all, an impressive .472 on the trail in the rookie league.

"It's a stat that I think is one of the most interesting," Masson said of the goal attendance rate. By being patient, it also allows you, very often, to launch yourself on better shots.

In 18 games, the Quebecer has hit 19 hits in 56 official appearances in the rookie league, battling 11 walks in addition to being hit four times. His first game with the Dunedin Blue Jays is scheduled for Friday at home, when the Mighty Mussels of Fort Myers, a club affiliated with the Minnesota Twins, will be the visitors.

1 A roller coaster for young Jérémy Pilon 2 “A shitty end” according to Patrick Levels 3 Peru: 40 arrested in connection with an international... 4 Storming of the Capitol: the American Minister of... 5 His uncle guilty of sexual assault 35 years later 6 Already a sense of urgency for the Alouettes 7 Nathan Landry happy to join the Red Sox 8 UK's best-selling album: Queen sets new record... 9 Laurentians: a woman in critical condition after an... 10 5 problems to solve at the "Sparrows" 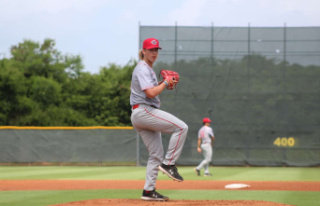