A quarter of Quebecers have taken advantage of the CERB 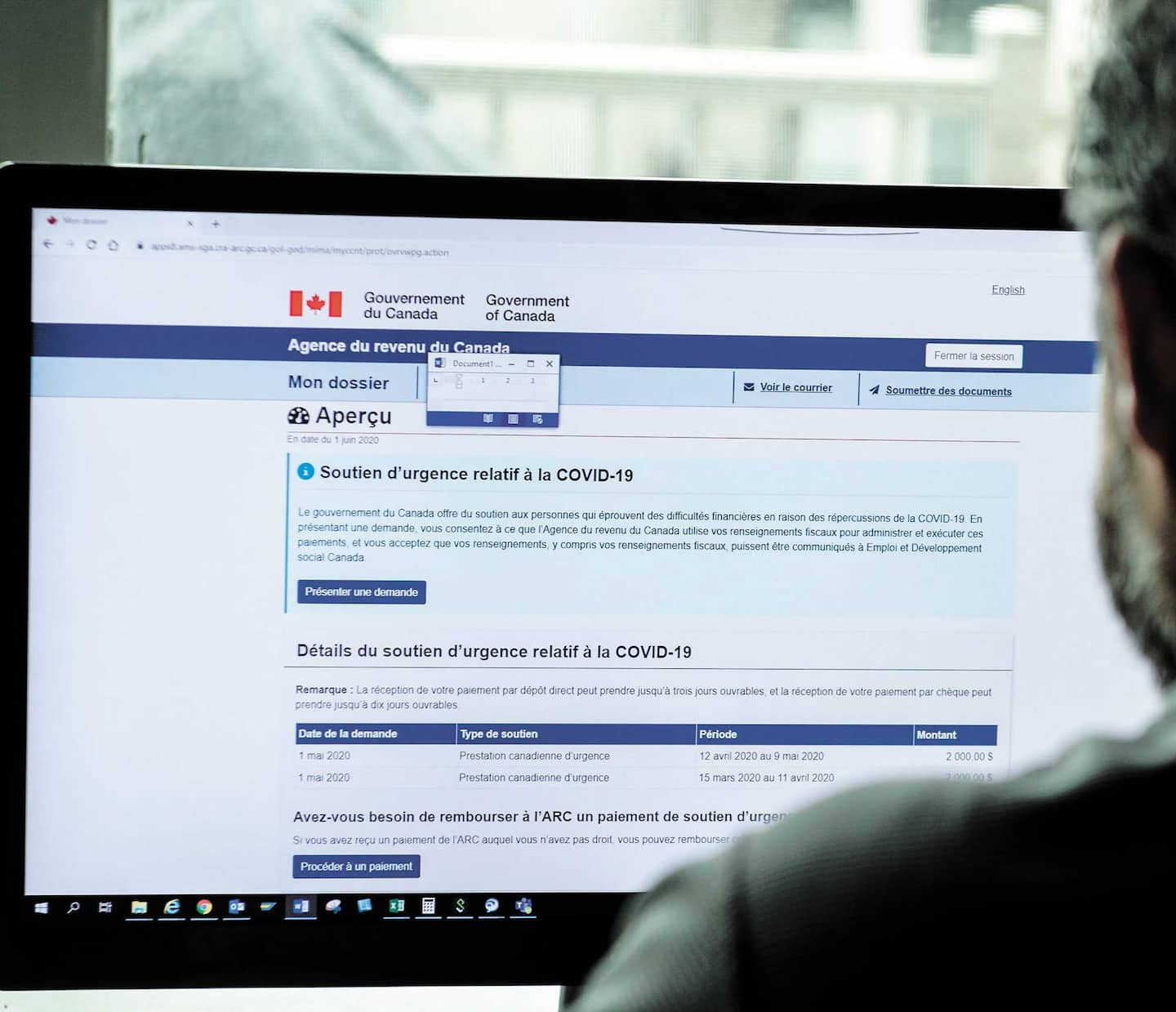 About 1.8 million Quebecers took advantage of the Canadian Emergency Response Benefit (CERB) in 2020, according to data released this week by Statistics Canada.

Recipients in Quebec received an average of $7,940, the equivalent of almost 16 weeks.

“There have been more health restrictions in Quebec, which has affected employment and hours worked more,” according to Simon Savard, senior economist at the Institut du Québec (IDQ).

Mr. Savard is also not surprised to see that less well-off municipalities have more residents who have received federal assistance.

“The downturn in the economy has disproportionately affected low-wage employees, because those with higher salaries work in jobs that often allow them to work remotely. »

As for Gatineau, Lévis and Québec, the high number of civil servants living there partly explains why these cities have had little recourse to emergency aid.

Quebec among the leading pack in the country

The province ranks second in the country for the proportion of its population having benefited from the CERB, just behind Alberta. However, Quebecers who used the program received less money than residents of 8 of the 10 provinces.

Announced by the Trudeau government on March 25, 2020

The province ranks second in the country for the proportion of its population having benefited from the CERB, just behind Alberta. However, Quebecers who used the program received less money than residents of 8 of the 10 provinces.

► Percentage of Quebecers who took advantage of the CERB: 26% of 15-year-olds

LAVAL AND SAINT-LIN AT THE HEAD OF THE LEADER

Among those who have used the program the least, Westmount (17%) ranks first, followed by Saint-Lambert (18%) and Saint-Augustin-de-Desmaures (19%).

Quebec women were less likely than their male counterparts to take advantage of the emergency benefit. Indeed, 53% of CERB applicants are men, compared to 47% who are women. On the other hand, women who used the program on average obtained a larger amount than men. In all the other provinces of Canada, it is the opposite: more women than men have requested the CERB.

Excluded from the PCU, the students were entitled to the Canada Emergency Student Benefit (PCUE), representing an amount of $ 1,250 for four weeks. Some 150,000 Quebecers had access to it, for a total of $581 million. Quebecers used it in a lower proportion than the Canadian average.

Unsurprisingly, more Quebecers of working age have used the federal government's emergency program. About two-thirds of the population between the ages of 15 and 54 have used the PKU, compared to 27% for those aged 55 to 64 and 8.5% for those aged 65 and over. Although fewer seniors have received it, they nevertheless obtained an amount 16% higher than the average for Quebecers.

Percentage of PKU according to age group

1 Series on digital platforms: dystopias to reflect... 2 25 years of the Surfacing album: a beneficial break... 3 Shinedown in Quebec: a success that requires hard... 4 Guylaine Tanguay: the art of doing things... Her own... 5 The Dark Side of the World: 5 Questions for Co-Producers,... 6 Skandar and the Flight of the Unicorn: Heroes and... 7 Board games: conquest and strategy 8 Tribute to a brave mother 9 COVID-19: prolonged confinement in Macau 10 The protest movement in Sri Lanka has lasted for 100... 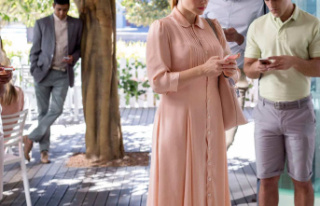