A Quebec influencer dies after a tragic bicycle accident

Nutritionist and influencer Cynthia Marcotte, well known on social networks, died after a bicycle accident on Saturday in Notre-Dame-de-Lourdes. 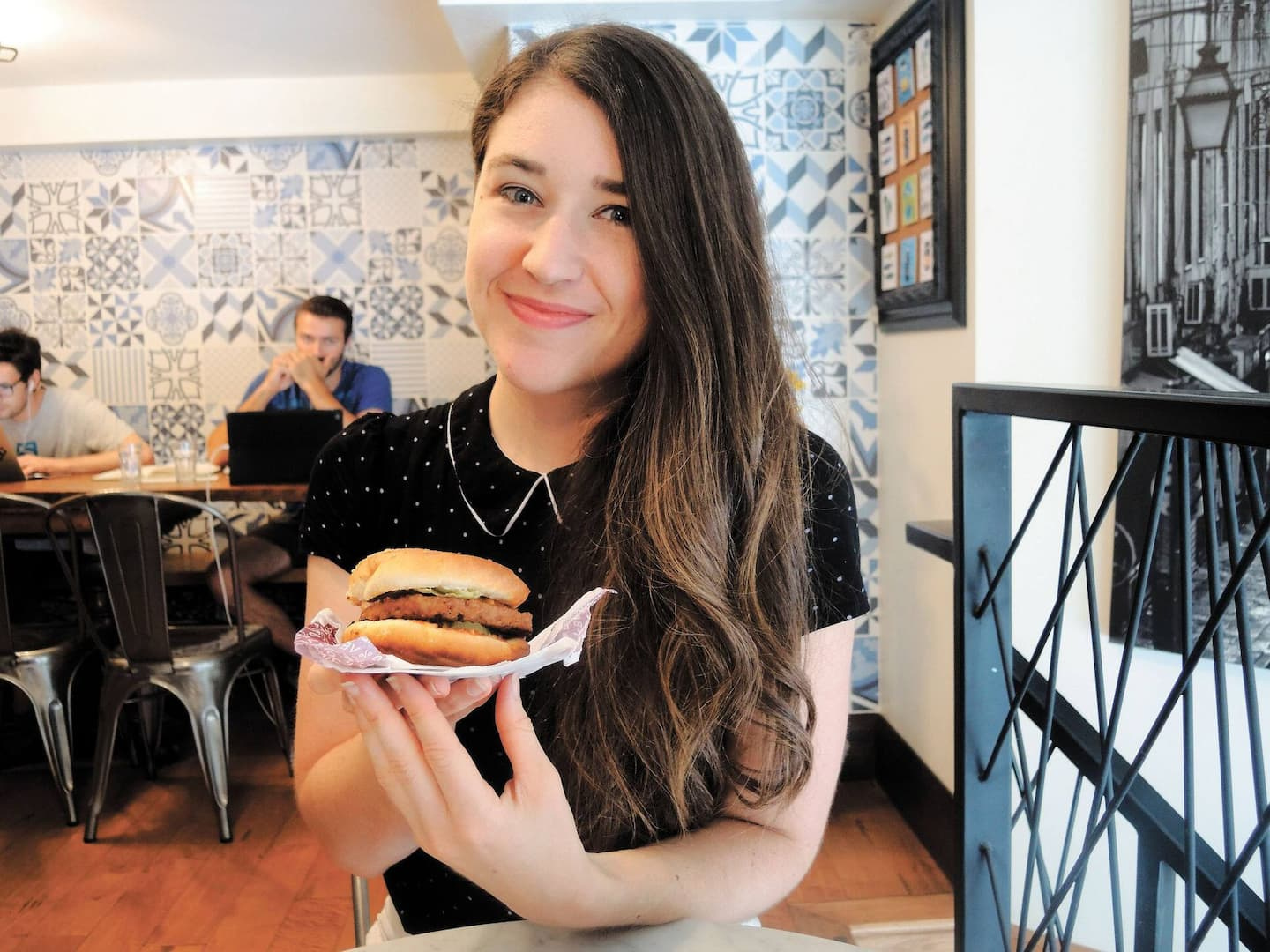 Nutritionist and influencer Cynthia Marcotte, well known on social networks, died after a bicycle accident on Saturday in Notre-Dame-de-Lourdes.

• Read also: Notre-Dame-de-Lourdes: two cyclists hit by a vehicle, one succumbs to his injuries

It was her husband who confirmed the news on his Facebook page.

Saturday evening, on returning from a bike ride, Cynthia and her partner were hit by a car.

The young woman died of her injuries en route to hospital. Her husband escaped with injuries.

“I hope you will excuse the brevity and direct nature of my message, it is the best I had the strength to do under the circumstances,” he wrote.

Cynthia Marcotte was a trained nutritionist. For several years, she had used her platform to discover recipes and promote intuitive eating. She was followed by several thousand people on Facebook, YouTube and Instagram.

In his message, Cynthia's spouse wanted to thank his subscribers.

“I want to personally thank the people who have followed Cynthia over the years. Without your testimonials and your beautiful words of encouragement, she would never have succeeded in doing all that she has done.

He also shared the last photo of Cynthia, taken during the fateful bike ride.

Tributes are pouring in on social media as the young woman's followers thank her for the past few years following her. 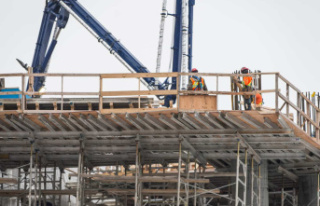