A Quebecer at the service of the UN

Quebec artist Alexiane has been chosen to compose and perform the official song of the United Nations Organization's new global campaign against human trafficking, Le Journal has learned. 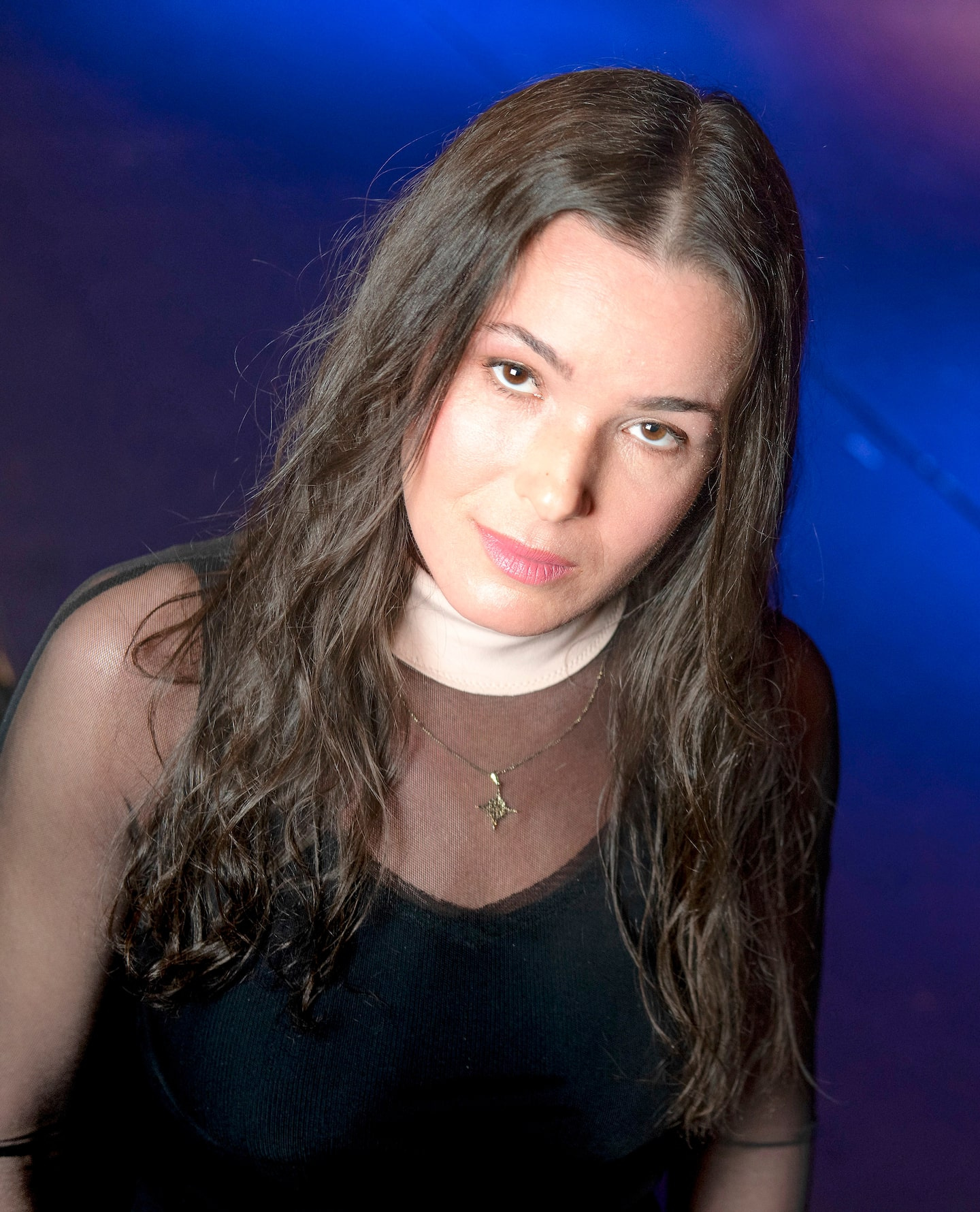 Quebec artist Alexiane has been chosen to compose and perform the official song of the United Nations Organization's new global campaign against human trafficking, Le Journal has learned.

Alexiane Silla is currently in Dakar, Senegal, where she will deliver a speech to dignitaries and ambassadors at a conference that will serve as a springboard for her song Blue Hearts and Cœur Bleu's (Blue Heart) 2022 campaign against human trafficking. humans, from the UN, on Saturday.

Born in Montmagny to a Quebec mother and a Franco-Senegalese father, Alexiane had attracted attention in 2020 when her song A Million On My Soul, first intended for the soundtrack of a film by her uncle Luc Besson, had climbed to the top of the charts in Russia.

“It is an honor to have been chosen by the United Nations”, confided the one who has just celebrated her 30th birthday and who sees it as an opportunity to denounce a problem which she witnessed during her childhood, in Dakar.

“I wrote the song focusing specifically on child trafficking, including Senegalese talibés. Since I was little, I have been confronted with the reality of these children who beg in the street for the Koranic religious leaders. »

“I put my heart into it”

Alexiane says that she did not count her hours to complete this project as soon as Amado Philip de Andrés, the regional representative for West Africa of the United Nations Office on Drugs and Crime, gave her the order, last March, after meeting her during an autograph session in Senegal.

“I put my heart into it. I went looking for little girls to have children's voices, I took Wolof lessons, I worked with Senegalese songwriters, I read several testimonies from victims of human trafficking, I involved in the design of the cover. This is the song that asked me the most work of all my life. »

As good news never comes alone, Alexiane also learned that she had been designated future star of the months of August and September by the stations of the iHeart group for the remixed version of her song You Say You Love Me.

The original version of the title can be found on his album Into The Sun, released in 2021.

“I am delighted that people finally want to listen to me more in Canada,” says Alexiane.

►In August and September, Alexiane will go on tour in the United States with Malian star Salif Keita.

1 Amazon, a major rental customer of the Caisse de depot... 2 Living alone is hard on finances 3 Russia: eight dead in the fire of a building in Moscow... 4 India: two fighter pilots killed in the crash of their... 5 $1.2 million to help poultry producers 6 “They have to be able to sing anything” − Andréanne... 7 A Quebec Christmas for Vincent Niclo 8 Julie Marcoux: “I learned to manage my expectations” 9 Russian military accuses Kyiv of shelling Ukrainian... 10 Ukraine: five dead and seven injured in the bombing... 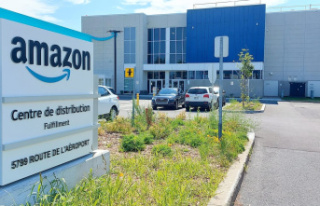 Amazon, a major rental customer of the Caisse de depot...