A Quebecer bets on an oil services company in Western Canada

Every week, we provide an overview of insider trading, investments in local businesses and news from listed companies. 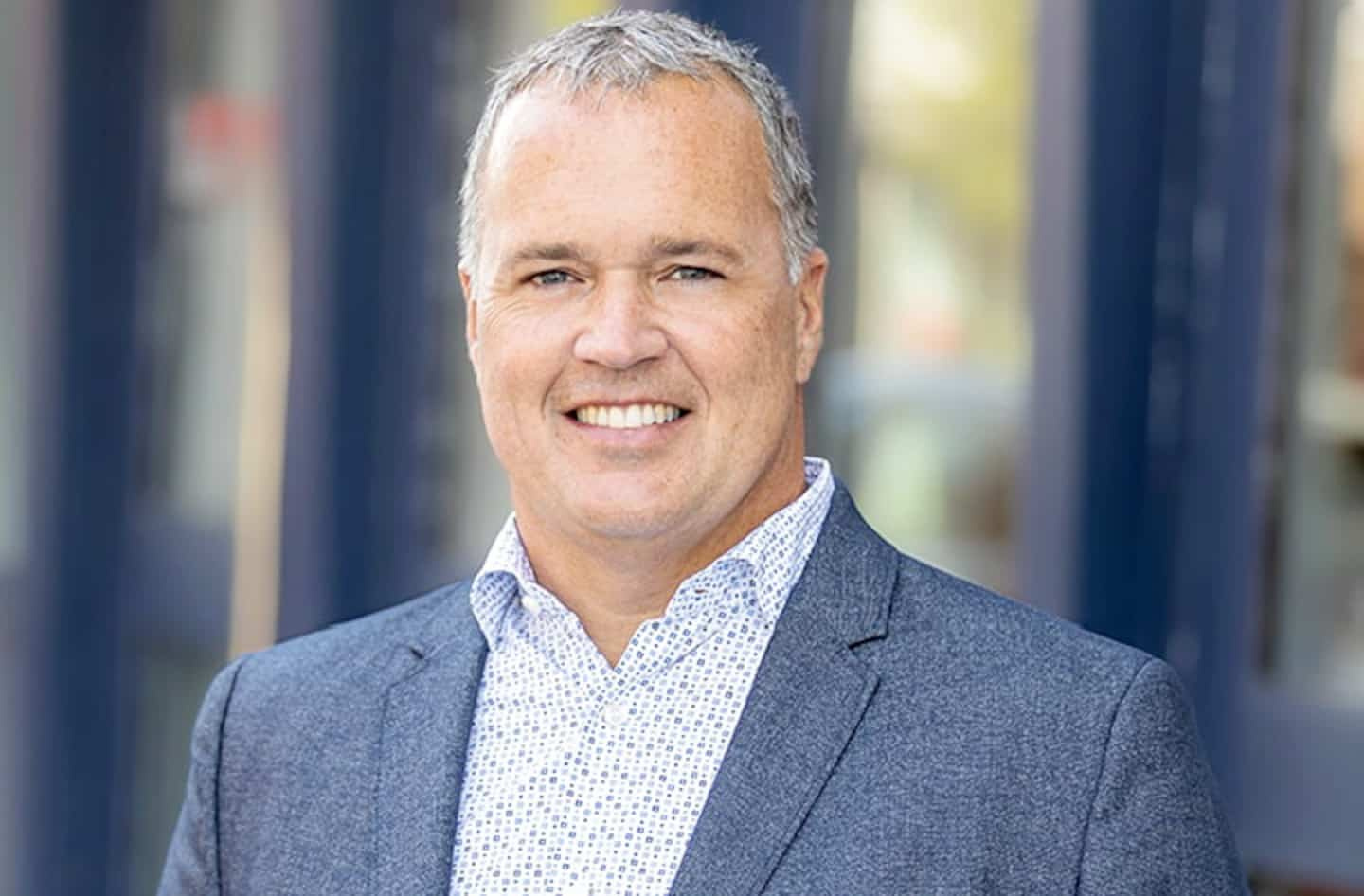 Every week, we provide an overview of insider trading, investments in local businesses and news from listed companies.

Quebec businessman Charles Pellerin (here) bought nearly $375,000 worth of shares in the oil services company Calfrac at the end of December. He now owns about $3.5 million. Charles Pellerin has been on the board of the Alberta firm since last year. He is a partner in the accounting firm Pellerin Potvin Gagnon and president of the Tigres de Victoriaville (hockey team). He also sits on the board of Clarke, whose CEO, George Armoyan, is Calfrac's largest shareholder. Clarke notably owns the Rivière-du-Loup–Saint-Siméon ferry.

The Florida group Acosta, through its subsidiary Core Foodservice, announced this week the acquisition of the company TTS Marketing

A Dollarama director, Nicholas Nomicos, made a profit of more than $825,000 by exercising stock options in the Montreal retailer last month. Mr. Nomikos has served on the company's board since 2004. He is a former partner of Bain Capital, a Boston firm that was once a major shareholder of Dollarama.

TFI International chief financial officer David Saperstein earned nearly $590,000 by exercising options on the Quebec trucking company in late December. Mr. Saperstein has been with TFI since 2016. TFI's stock has gained more than 30% in the past six months.

Jennifer Tory, who has served on the board of Bell Canada since April 2021, bought nearly $225,000 worth of shares in the telecommunications giant in early December. A former Royal Bank executive, Ms. Tory is the sister of Toronto Mayor John Tory. Interesting fact: his father, John A. Tory, served for a long time on the board of Rogers Communications, which would become a serious competitor to Bell. His brother John meanwhile held senior positions at Rogers in the 1990s. Bell's stock has fallen about 12% in the past 52 weeks. 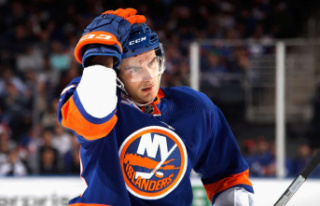 A mysterious injury for Mathew Barzal