A complete skeleton of Gorgosaurus, a species of dinosaur cousin of the T-Rex and having lived more than 77 million years ago, will soon be sold at auction by Sotheby's in New York, amid the enthusiasm of buyers for this type of relics. 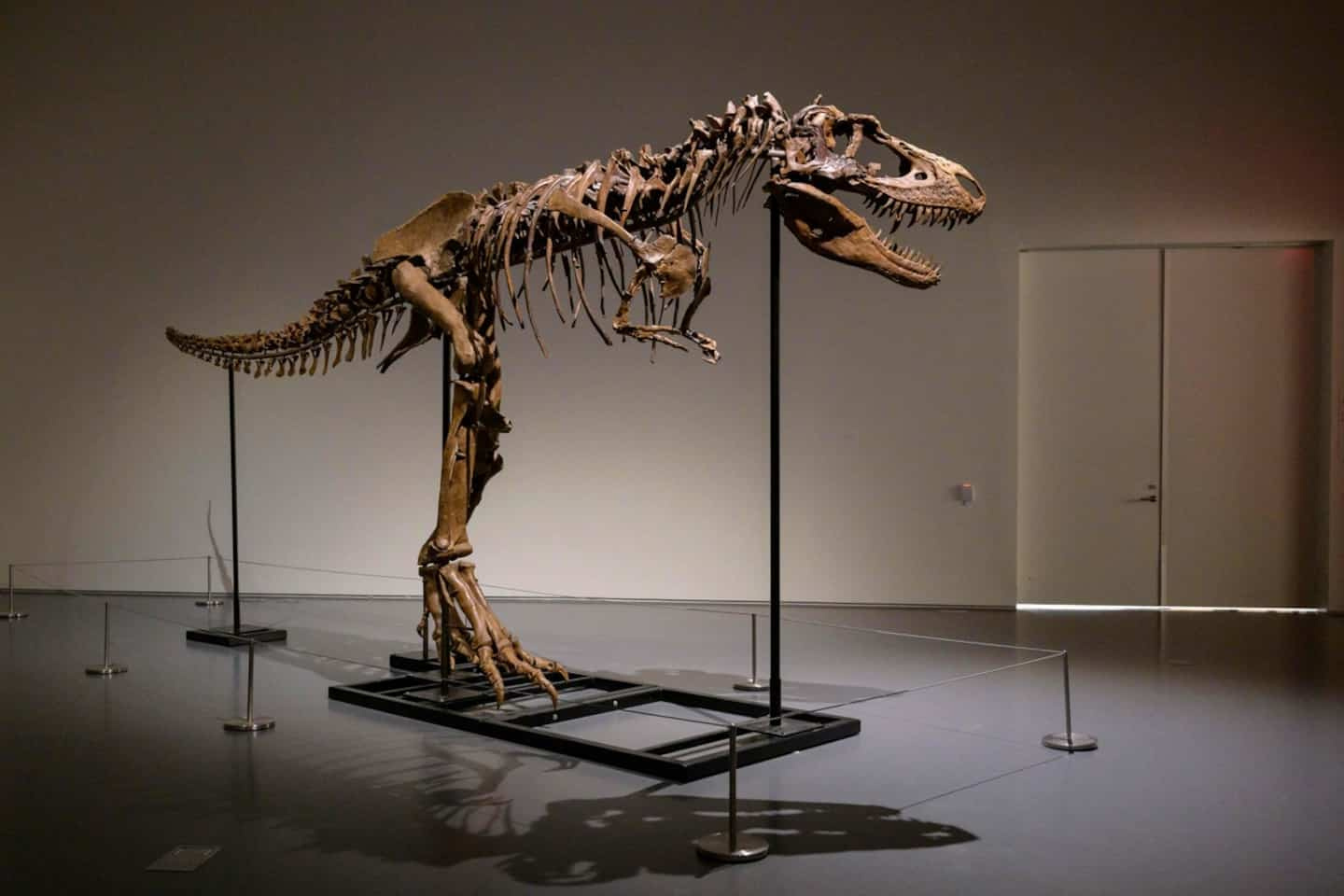 A complete skeleton of Gorgosaurus, a species of dinosaur cousin of the T-Rex and having lived more than 77 million years ago, will soon be sold at auction by Sotheby's in New York, amid the enthusiasm of buyers for this type of relics.

• Read also: Most dinosaurs were warm-blooded

The specimen nearly 3 meters tall and 6.7 meters long, discovered in 2018 in the geological formation of Judith River, in the state of Montana, and still in private hands since, is estimated between 5 and 8 million dollars by the auction house.

“Almost all of the Gorgosaurus specimens that have been found are in museums. It is the only one that can be bought”, explained to AFP on Tuesday the head of the department of science and popular culture at Sotheby’s, Cassandra Hatton, who claims a first for this species.

A member, like the T-Rex, of the Tyrannosauridae family, the Gorgosaurus (“ferocious lizard”) lived during the Late Cretaceous period and died out around 77 million years ago.

The copy, of which Sotheby's claims the "remarkable condition", will be exhibited at the company's premises in New York from July 21, then sold a week later.

Sales of dinosaur skeletons now regularly enliven auction evenings, even if it means frustrating paleontologists, who see it as one less chance of exhibiting them in museums.

In May, still in New York, but at Christie's, a skeleton of Deinonychus antirrhopus, which had inspired the Velociraptor of the film "Jurassic Park" by Steven Spielberg (1993), had been sold for 12.4 million dollars, including costs, to an Asian customer.

This price, more than double its estimate, made it the second most expensive auction for a dinosaur skeleton, far from the big star, however, a Tyrannosaurus Rex left in 2020 for $ 31.8 million.

1 A first work experience for teenagers 2 The immune system implicated in brain damage linked... 3 The body of a woman recovered from Coteau-du-Lac 4 Mike Grier: a historic first in the NHL 5 QMJHL: The Tigers draft the son of Martin St-Louis 6 The Canadian Armed Forces will allow face tattoos... 7 Ottawa: 12 arrested during July 1 protests and celebrations 8 Blackhawks: Strome and Kubalik on their departure 9 Capitals of Quebec: the first rank as an objective 10 Other major work to come in Sherbrooke 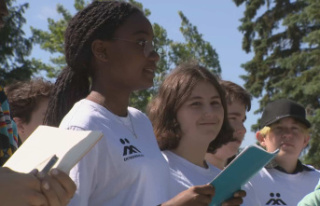