A Ravens player has died

Baltimore Ravens defensive end Jaylon Ferguson has died at the age of 26, his team announced Wednesday. 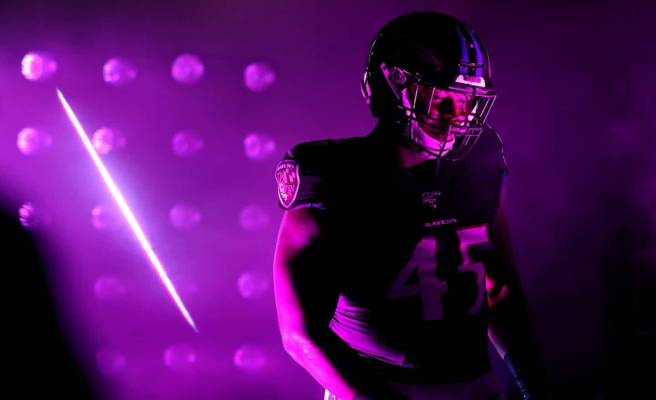 Baltimore Ravens defensive end Jaylon Ferguson has died at the age of 26, his team announced Wednesday.

• Read also: Another sordid story concerning the owner of the Commanders

The cause of death has not been released by the club. However, according to the CBS Sports local network, Baltimore police were called late Tuesday evening in connection with a suspicious death.

"We are deeply saddened by the tragic departure of Jaylon Ferguson," the Ravens said in a statement. He was a respectful and friendly young man with a big smile and an infectious joie de vivre. We send our condolences to his family and friends as we mourn a life lost far too soon.”

Ferguson was a third-round pick of the Maryland organization in the 2019 NFL Draft and has played in 38 career games, starting 10 of them. He totaled four quarter and a half sacks, in addition to recovering two loose balls.

1 Commanders: Commissioner Goodell says his hands are... 2 Untreated diabetes and methamphetamine involved in... 3 Kate Bush upset by her resurgence in popularity, powered... 4 The Sound of Music expands its cast 5 Richard Séguin: a new extract, an album to be released... 6 The colonized and the hidden 7 Bill Cosby will appeal his conviction for sexual assault... 8 Lara Fabian at the Videotron Center: a master class 9 Huron-Wendat culture under the stars 10 A special season of “Animal Refuge” on Vrai 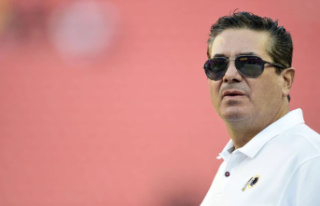