A recession in the United States is unlikely, says Treasury Secretary

A recession in the United States is unlikely, but the risk exists, according to Janet Yellen, the US Treasury Secretary, who also ventured into the field of pop culture thanks to a question about rapper Cardi B, the one this anticipating a recession. 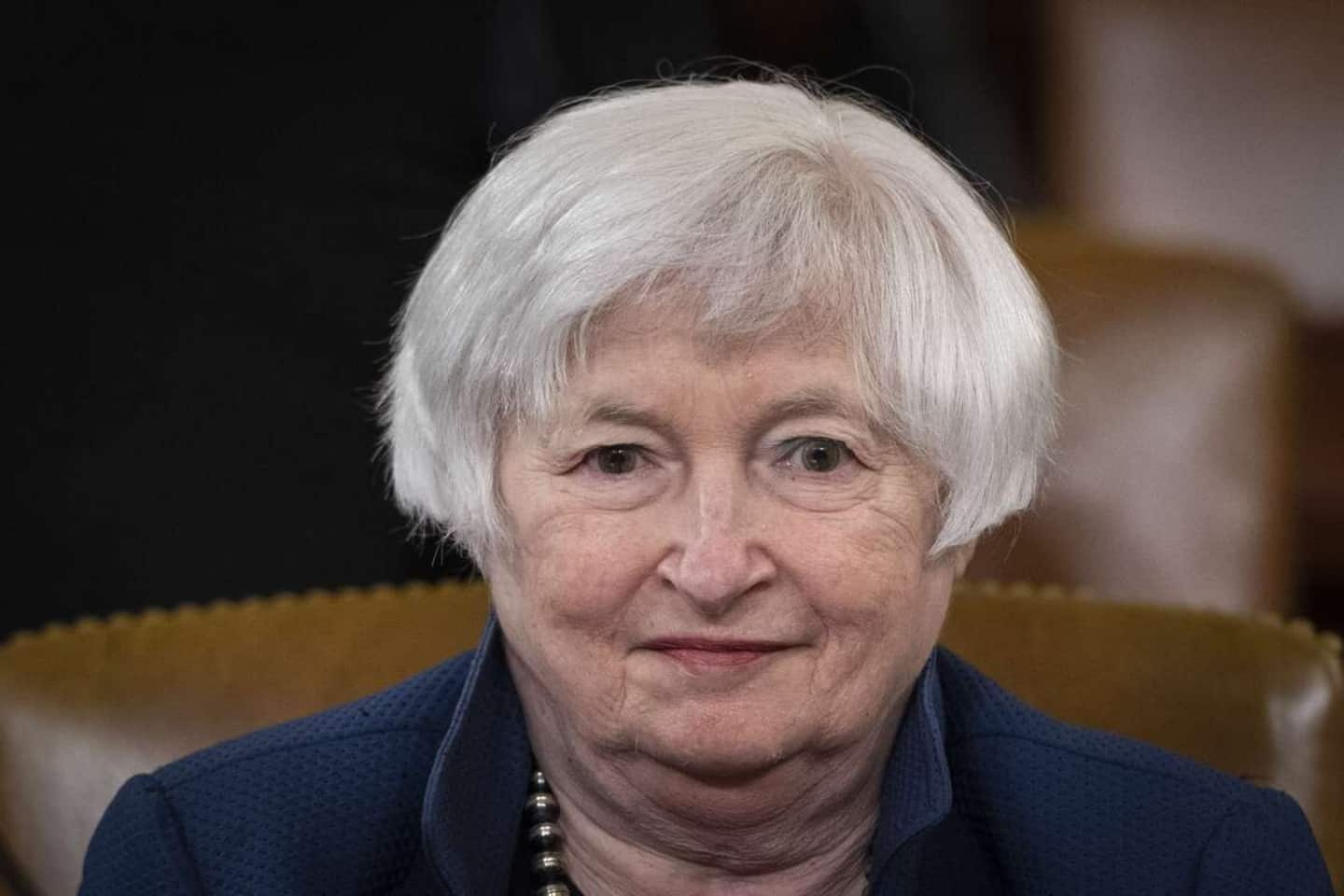 A recession in the United States is unlikely, but the risk exists, according to Janet Yellen, the US Treasury Secretary, who also ventured into the field of pop culture thanks to a question about rapper Cardi B, the one this anticipating a recession.

• Read also: Inflation: Canadians are struggling to meet their expenses

• Read also: The war will weigh down global growth and cause inflation to soar, warns the OECD

“There is a risk of recession,” Joe Biden’s economy and finance minister said Thursday at an event hosted by The New York Times, as fears mount over monetary policy measures needed to slow down inflation.

But to the question "is it likely?", she replied "I don't think so".

Many observers are worried about a recession, as the US central bank (Fed) tightens its monetary conditions vigorously in order to slow demand and therefore lower the inflation rate.

However, "no element indicates that a recession is preparing", estimated Janet Yellen, judging possible a "soft landing", that is to say to slow down inflation without plunging the economy into recession or weigh too heavily on employment.

The Treasury Secretary was also asked about American rapper Cardi B, who wondered on Twitter on Sunday when the plunge of the economy into recession would be announced.

"I don't have much time for her, but I know her," replied the minister.

Inflation figures for May will be published on Friday and should still be very high, but could show that the slowdown started has continued.

In April, the rise in prices had indeed decelerated, but, at 8.3% over one year, had remained very close to its highest in 40 years, observed in March, with 8.5%.

To curb this inflation, the American central bank raises its rates, in order to slow down consumption and investment. It has already raised them twice, and they are now in a range of 0.75 to 1.00%.

And it should proceed to a new turn of the screw, probably half a percentage point, Wednesday at the next meeting of its monetary committee.

"This could be a way to improve worm health and deal with the large amount of food waste in Western countries," Rinke said.

But if it's possible to breed more worms for this purpose, he envisions another path: to create recycling plants that would mimic what the larvae do, which is to first shred the plastic and then dispose.

“Ultimately, we want to remove superworms from the equation,” explained the researcher, who now plans more research aimed at finding the most effective enzymes and then further improving them through enzyme engineering.

1 Quebec and SFPQ officials reach an agreement 2 Two employees of the American confectioner Mars rescued... 3 A toddler seriously burned after a fire in Montreal... 4 The conspiracy behind the Capitol assault 'isn't... 5 What's going on with Gronkowski? 6 Maryland factory shooting kills three 7 Good start for Mackenzie Hughes at the Canadian Open 8 Great disappointment for Pamela Ware 9 In the world of Claude Monet 10 Two injured in a fight in Montreal North 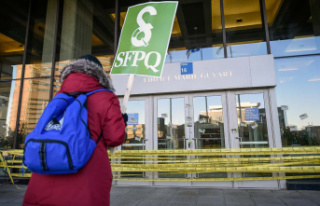