A recession is definitely a possibility, admits Fed boss

US Federal Reserve (Fed) Chairman Jerome Powell admitted to Congress on Wednesday that a rapid rise in interest rates could cause a recession even if it is not the desired effect. 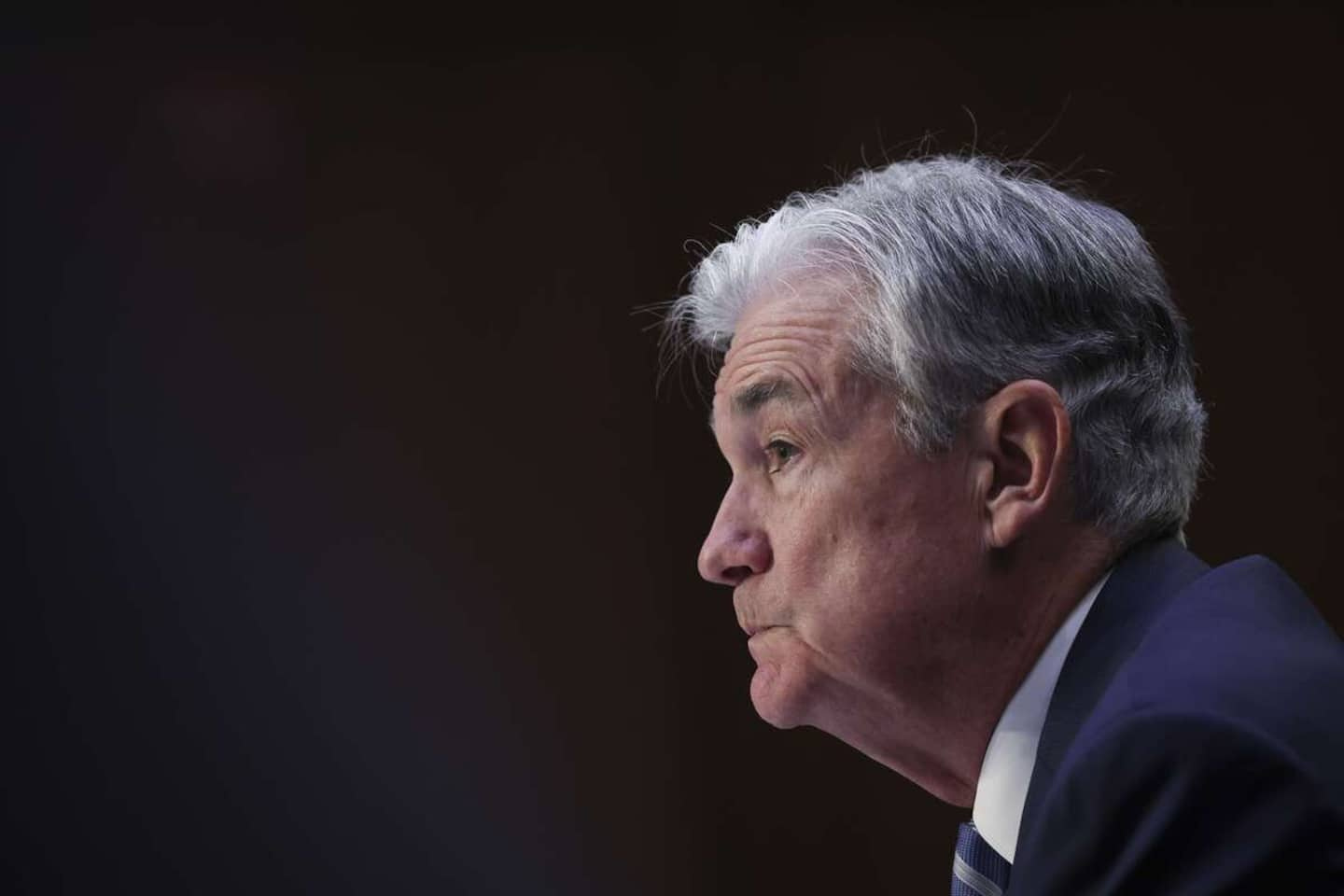 US Federal Reserve (Fed) Chairman Jerome Powell admitted to Congress on Wednesday that a rapid rise in interest rates could cause a recession even if it is not the desired effect.

"And frankly, the events of the past few months around the world have made it more difficult for us to achieve what we want to do, get inflation back to 2% while maintaining a strong labor market," Powell said.

So far, the Fed has said loud and clear that it can bring the economy to a soft landing. But pressed by senators, Mr Powell admitted a soft landing was going to be 'very difficult'.

“It has been made much more difficult in recent months if you think about the war, the prices of raw materials and other problems with supply chains,” he argued. He also noted that the tightness of the labor market was "not sustainable". “There is a mismatch between supply and demand, with more job offers than applicants,” he explained.

"Whether we will be able to 'rein in inflation without falling into recession' will depend to some extent on factors beyond our control," the Fed Chairman added.

But he assured that there were still “ways to bring inflation down to 2% without causing such problematic consequences”. Price inflation hit a 40-year high in the United States at 8.6% year on year.

“I know that higher interest rates are painful, but it is the tool we have to moderate demand”, therefore consumption and price increases, he pleaded.

In his speech, Mr. Powell also assured that the American economy was sufficiently “solid and well placed to face a monetary tightening”.

He recalled that the Fed had raised key rates in the last three meetings, leading to a 1.5 percentage point increase in the cost of overnight credit. This higher cost of money affects all loans, from mortgages to consumer loans to business loans.

The Monetary Committee "expects rate hikes to continue", he warned and their pace "will depend on economic data".

“We will make our decisions meeting by meeting”, further indicated the boss of the Fed, assuring that the communication of the Central Bank would be “as clear as possible”.

At its last meeting in mid-June, the Monetary Committee (FOMC) surprised the markets by deciding at the last minute to tighten the monetary screw by 75 percentage points, an increase not seen for almost 28 years.

"We will strive to avoid adding uncertainty in what is already an extraordinarily difficult and uncertain time," he pledged.

But “in a rapidly changing economic environment, our policy has adapted and will continue to do so,” he explained.

Returning to the causes of inflation, Mr. Powell pointed to “the surge in crude prices resulting from the invasion of Ukraine by Russia” and “the confinements linked to Covid-19 in China”.

“Inflation has also risen rapidly in many foreign economies,” he insisted. It was just announced on Wednesday at 9.1% over one year in May in the United Kingdom.

"Indicators suggest that real gross domestic product growth accelerated this quarter, with consumer spending remaining strong," he said, after a decline in GDP in the first quarter.

On the other hand, he pointed to a slowdown in business investment and noted the cold snap that is gripping the real estate market “partly reflecting higher mortgage rates”.

Acknowledging that the strength of inflation had surprised the monetary authorities, he warned that "other surprises" could intervene, citing in particular China's zero tolerance policy vis-à-vis the Covid-19 which could cause new confinements and therefore new difficulties in the supply chain.

1 Fixed mortgage rates are exploding 2 The controversial Trans Mountain pipeline, a financial... 3 Here's when to start saving for your kids'... 4 Fewer and fewer Canadians put off by the initial price... 5 Six emergency rooms partially closed this summer in... 6 Inflation: Quebecers pay too much tax, according to... 7 Hydrocarbons Act: Utica sues Quebec for $18 billion 8 The IBM plant in Bromont celebrates its 50th anniversary 9 Stradigi AI lays off no less than 50 employees 10 Who do Quebecers trust to weather a recession? 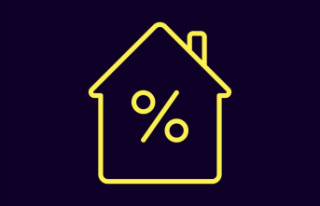