A recommended analysis for the accident on Martel Boulevard

A little over a year after a fatal accident that occurred in Saint-Honoré, in Saguenay-Lac-Saint-Jean, the coroner recommends improving safety on boulevard Martel as well as an analysis of the rang Saint- Mark. 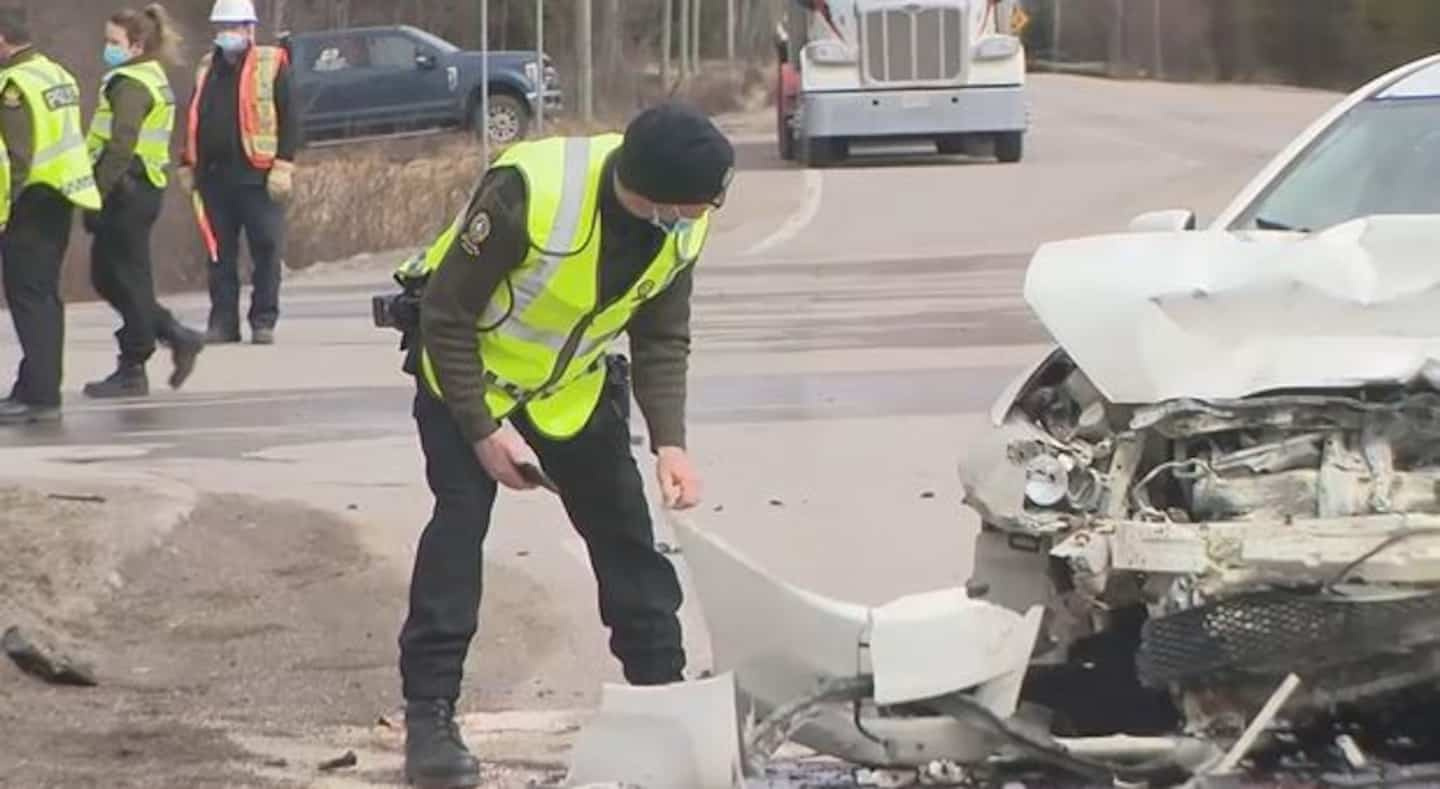 A little over a year after a fatal accident that occurred in Saint-Honoré, in Saguenay-Lac-Saint-Jean, the coroner recommends improving safety on boulevard Martel as well as an analysis of the rang Saint- Mark.

“The potential for a two-lane accident is immense. Whether with two lights, or with a bypass that protects the left turn, “confirmed the coroner in the file, Me Francine Danais.

Merchants and residents of the area are also fearful of having to take this intersection.

On April 21, 2021, André Larouche lost his life, at the corner of boulevard Martel and rang Saint-Marc in Saint-Honoré. "It's the only way to go to my mother's house in Chicoutimi Nord, every time we come across it. Sure, we always have a thought. We don't want an accident to happen to anyone else. If there had been a traffic light, my father had been arrested. If people were warned, lower the speed too, my father might still be there, ”confirmed the victim's daughter, Cynthia Larouche.

During the accident, André Larouche saw a car stopped to turn left, he slowed down to 3 km/h. However, the driver of a van following him only braked at the last second as he was traveling at 105 km/h on Martel Boulevard. Under the force of the impact, the victim's automobile hit the vehicle in front and was hit by another oncoming vehicle. These three shocks were fatal for the 61-year-old man. It was the 25th accident at the same intersection in 10 years.

The mayor of saint-honoré did not comment on the report, but during the accident he pointed out that no problem was noted at this intersection. 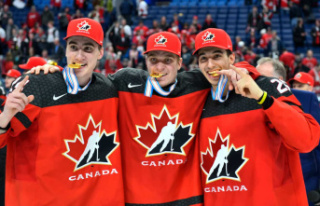