A relapse for Bobby Ryan

Bobby Ryan will have to get up after being knocked down by his demons. 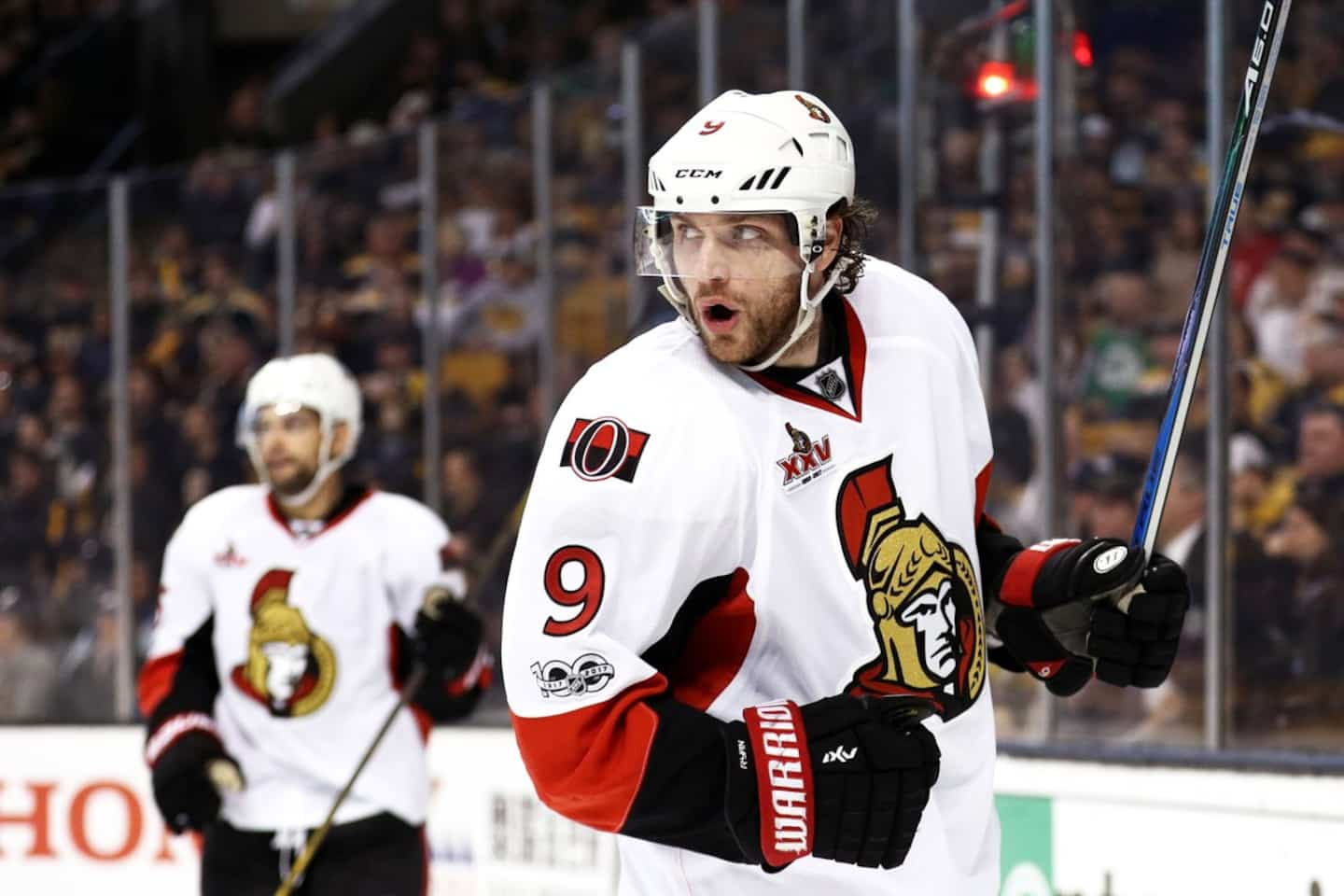 Bobby Ryan will have to get up after being knocked down by his demons. Sober for a few months, he was arrested at the Nashville airport for public intoxication on Monday.

This is what the “Scoop Nashville” site revealed on Tuesday after obtaining an affidavit. The former Ottawa Senators player allegedly stole a few items from shops before leaving them on a counter and taking refuge in a brewery. The police observed his state of inebriation and placed him in a cell for the night.

No complaints of theft have been filed.

Ryan had publicly revealed his drinking issues in 2019 while playing for the Senators. He subsequently signed up for the National Hockey League (NHL) Player Assistance Program, which forced him out of the game for about three months. Thus choosing sobriety, he won the Bill-Masterton trophy at the end of the 2019-2020 season.

After this recent relapse, the 35-year-old intends to start the process from scratch.

“I received so many incredible messages today, he wrote on his Twitter account on Wednesday. Thank you all. Today is day 1 (again). [I'm] mostly embarrassed, but I shouldn't be. Today, I wake up making better choices.”

Ryan has not played since the 2020-2021 campaign he spent with the Detroit Red Wings. He had 261 goals and 569 points in 866 games with the Anaheim Ducks, Senators and Wings.

1 Lance Stroll wants to go on vacation on a high note 2 A joyful festival is coming to Mont-Tremblant 3 Donetsk separatist leader wants Russia to conquer... 4 Viktor Orbán and Donald Trump in Texas 5 Monkey pox: reduce your sexual partners advises WHO 6 [IN IMAGES] Descents to the heart of the REM 7 Sexual assault: police officer Samuel Ducharme arrested... 8 The pope will receive François Legault and his wife... 9 COVID-19: 25 new deaths in Quebec, hospitalizations... 10 Landslide in Saguenay: work is delayed due to an insurance... 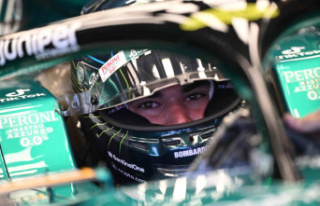 Lance Stroll wants to go on vacation on a high note