A reminder of the ice storm

Yesterday's freezing rain and power outages bring back harsh memories to people who were at the heart of the ice storm that paralyzed part of Quebec 25 years ago. 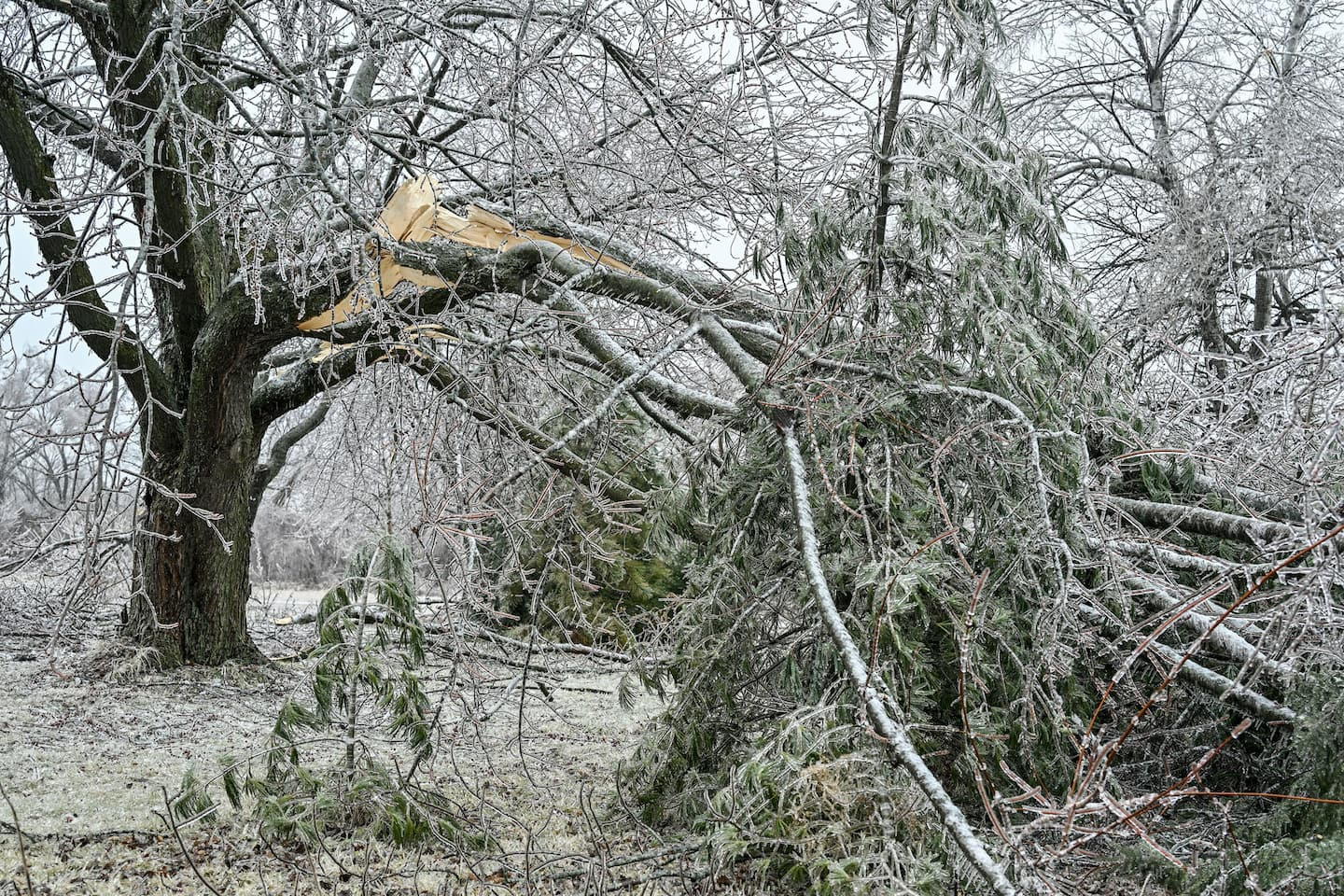 Yesterday's freezing rain and power outages bring back harsh memories to people who were at the heart of the ice storm that paralyzed part of Quebec 25 years ago.

"It was like I had a lump in my throat. I thought to myself, well let's see, I didn't think I had been marked that much. There are broken branches. It's not as bad as it was 25 years ago, but I found it ironic," recalls Linda St-Jean, 53, of the house inherited from her father, in Saint-Alexandre, near Saint-Jean-sur-Richelieu.

On January 5, 1998, freezing rain began to fall in Montreal and Montérégie, signaling the beginning of 35 days of crisis during which 3.5 million Quebecers were without electricity, some for more than a month.

Yesterday, more than 26,000 Hydro-Québec customers lost power due to the ice storm, which caused more fear than harm this time around.

The house of Mme St-Jean and her father was at one end of the black triangle, bordered by Saint-Jean-sur-Richelieu, but also Granby and Saint-Hyacinthe.

Nicole Pothier, she was in the heart, in Mont-Saint-Hilaire.

“What we see today has nothing to do with it. There were 100 millimeters on the tree branches, I could see them breaking from my window, with the blue lights of the transformers exploding,” she compares.

The then 39-year-old lugged her way from a family member's home, to a hotel and to a residential center with her six-year-old son.

“What was hard in the centers was that we had no information about what was going on. Back then, there were no cell phones. With a child, it was intense,” she says.

In Ormstown, near Salaberry-de-Valleyfield, Serge Beaulieu and Danielle Métras ran out of power from Wednesday evening until noon yesterday.

Nothing like what they experienced 25 years ago, when their dairy farm was without electricity for 29 days, running on generators.

“It was three times bigger [than yesterday], the branches started breaking. When the ice finally stopped, we wondered if we would still be in production,” recalls Serge Beaulieu.

The fact remains that yesterday, the generators had to be brought out while waiting for the arrival of the Hydro-Québec teams.

"It's not as dramatic, but the network is no more reliable than 25 years ago," concludes Danielle Métras.

“I get goosebumps talking about it. I had to drive the car zigzag through the fallen utility poles,” Linda St-Jean, 53, said yesterday after seeing the ice on the tree branches.

The resident of Saint-Alexandre in Montérégie was reassured to be equipped with a generator system (photo), she who had lacked electricity for 31 days, in 1998, in the house she has since inherited from her father .

"If that happens, we're ready!" assured the one who went to put gasoline in cans first thing yesterday.

Serge Beaulieu and his spouse ran out of power from Wednesday evening to noon yesterday in a sequence of ice that froze the pipes of his maple grove (photo).

Twenty-five years ago, the syrup harvest almost failed. Most of the maple trees had lost branches due to the thick layer of ice that accumulated with the sleet.

"We were able to harvest, but it took a year and a half for the trees to recover," recalls Serge Beaulieu.

Marie-Pier Malouin was only 8 years old when the ice storm hit Granby, in Estrie.

"I remember coming home and seeing our aquarium in pieces. We lost all our animals. The pipes were broken, there was water everywhere. It was excruciating,” she says.

The mother-of-two braced for the worst this week.

“I have a small propane stove to heat food. I also keep blankets, candles and cane in reserve. That way, we are able to survive for a while, ”she lists.

1 Bas-Saint-Laurent: without power for 13 days 2 Transporting your skis without acrobatics 3 “Our best start in a long time” –Nick Suzuki 4 Volkswagen is betting on locals to shine in Las Vegas 5 Another boost from Quebec for the co-founder of the... 6 Their property at risk from rising interest rates 7 RELEASE: GameFi Rising Star of 2023: Bless Global... 8 Flexibility at work, favorable to the economy and... 9 The Ibex 35 falls 0.1% at the opening, with 8,600... 10 Energy surge: Shell to pay $2 billion in windfall... 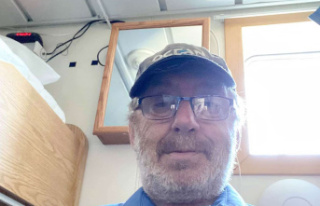 Bas-Saint-Laurent: without power for 13 days