A reward for Joël Bouchard

Quebecer Joël Bouchard sees his contribution to the development of hockey in Canada being highlighted as the recipient of the Gordon-Juckes award for the year 2022. 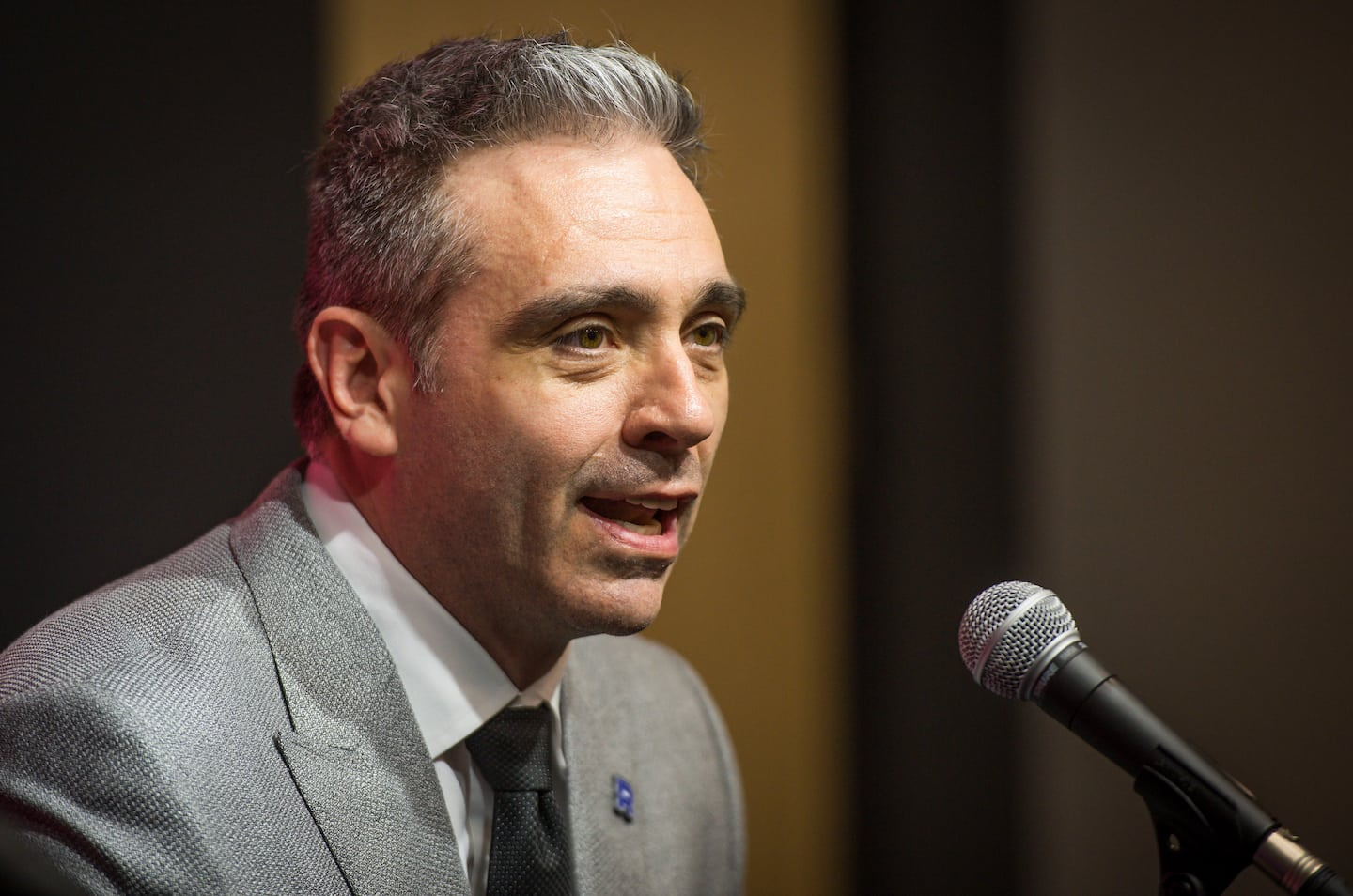 Quebecer Joël Bouchard sees his contribution to the development of hockey in Canada being highlighted as the recipient of the Gordon-Juckes award for the year 2022.

"Joël Bouchard's enthusiasm for the development of players at the national level and members is the envy of all," boasted Hockey Canada, on its website, on the sidelines of the awarding of this honor. This fervent defender of development at the junior level has notably contributed to the redesign of Hockey Canada's Program of Excellence.

Having made a successful stint with the Blainville-Boisbriand Armada, in the Quebec Major Junior Hockey League, Bouchard found himself at the helm of the Laval Rocket for three campaigns, between 2018 and 2021. After a season at the helm of the San Diego Gulls, the American Hockey League's Anaheim Ducks school club, the Quebecer was also removed from his position as head coach last month.

Since Bouchard's contribution goes far beyond the professional level, Hockey Quebec joined the Canadian federation in congratulating Bouchard, who works as an advisor, for his exceptional contributions.

"Joël Bouchard is dedicated to the cause of minor hockey, getting involved in a multitude of ways in our events and in junior hockey, always responding to contribute to the development of Canadian hockey," noted Hockey Quebec, emphasizing his speaking skills, among others.

Pierre Verville: volunteer of the year

Among the other prizes awarded by Hockey Canada, it should be mentioned that Quebecer Pierre Verville was elected “volunteer of the year”. It is notably a founding member of the Quebec Ice Hockey Federation.

Quebecer Mélodie Daoust was the recipient of the Isobel-Gathorne-Hardy award, given annually by Hockey Canada to an active player whose values, leadership and personal traits are representative of all female athletes. 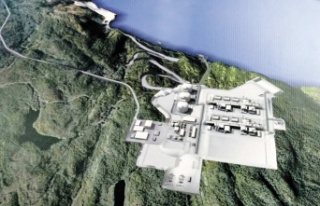 GNL Québec: an agreement to export natural gas to...