The long Saint-Jean holiday ends disastrously for three octogenarians from the same family involved in a face-to-face that left them no chance, in Sept-Îles. 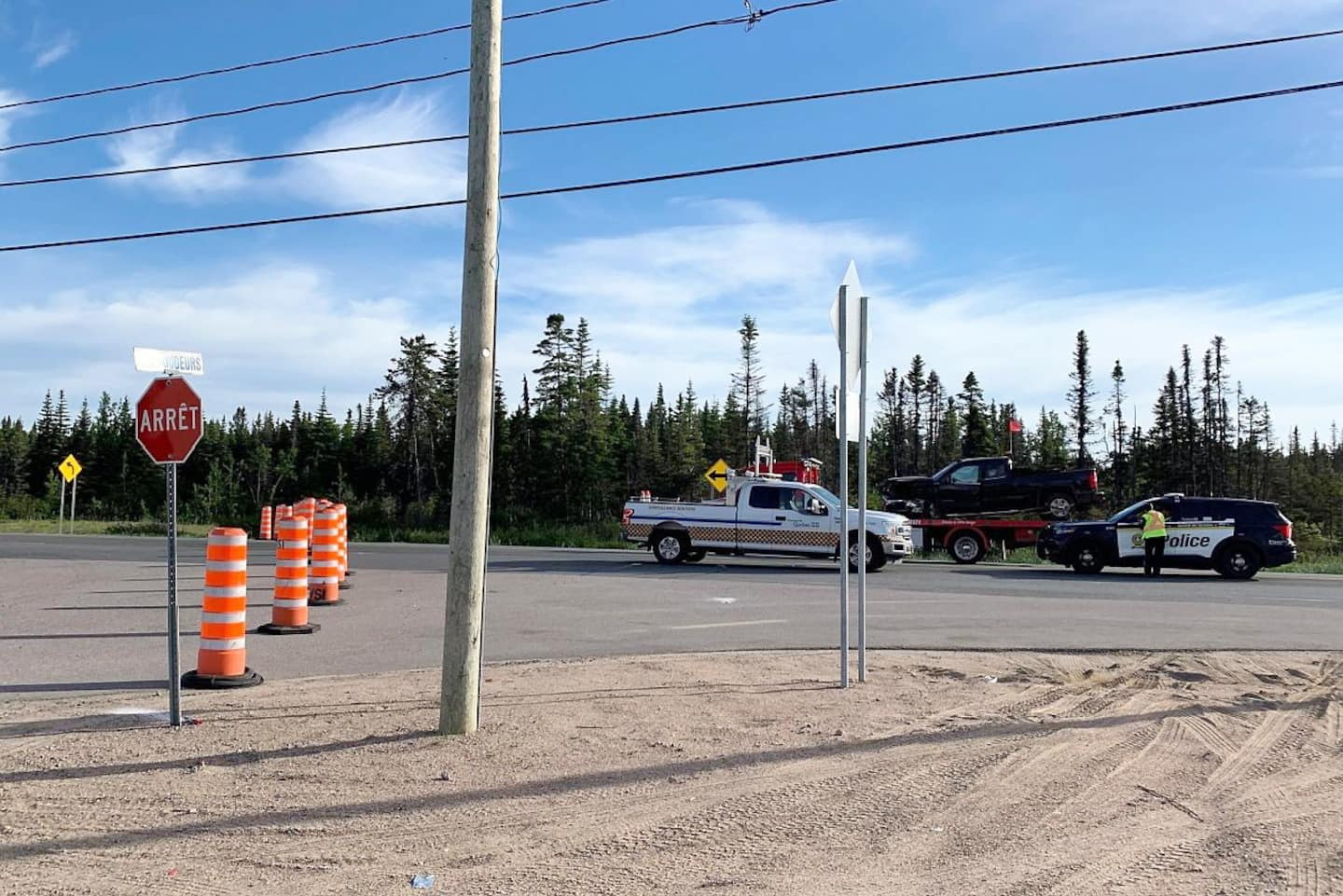 The long Saint-Jean holiday ends disastrously for three octogenarians from the same family involved in a face-to-face that left them no chance, in Sept-Îles.

• Read also: Deadly weekend on the roads of Quebec

Rena Simard, 87, and his wife, Armande Tremblay, 84, of Chapais, took advantage of the national holiday to visit her sister, Marcelle Tremblay, 80, in Sept-Îles, according to a close friend .

According to the findings of the Sûreté du Québec, it was the latter who was in charge when the tragedy occurred around 11:15 p.m. Saturday, while the trio was driving west on Route 138, at the height Monaghan and Ferguson beaches.

In a curve, their car would have swerved for a reason that remains to be determined. They found themselves in the opposite direction where a van tried unsuccessfully to avoid them.

The three occupants of the vehicle did not survive the frontal impact. The driver of the van, a 54-year-old man, received treatment, but there are no fears for his life.

The news had the effect of a bomb in Chapais, a community of 1,600 inhabitants in Nord-du-Québec. Rena Simard and Armande Tremblay, longtime residents, were known to be active in community organizations.

“He was a man who did a lot of volunteer work. He was retired, then she too was involved a lot, ”laments still in shock Jacques Bérubé, a former mayor of Chapais and good friend of the couple.

Mr. Simard, a former day laborer in the field of forestry and mining, was still “very active” for his age, says Mr. Bérubé. As a member of the region's quad club, he did not hesitate to offer his help for the maintenance of the trails.

At the Sûreté du Québec, the accidental thesis is favored to explain the tragedy, but the investigation is continuing. The hypotheses of fatigue, discomfort or mechanical defect will be analyzed in particular. Alcohol wouldn't be involved.

The mayor of Sept-Îles, Steeve Beaupré, said he was deeply saddened by the events. "Tragedies like that always challenge us, especially old people like that," he said.

He wishes to have details on the exact place of the collision before deciding on the safety of the place.

However, he does not hide that the configuration in this sector of Route 138, under provincial jurisdiction, is a concern for many citizens, especially in winter.

“The configuration of the beach sector where this accident happened is still quite winding, he raises. [...] This is not the first time that we talk about it. […] There are a lot of accidents in this sector.”

1 He has been waiting since April 3 for a response from... 2 Cycling: Côté and Boilard are champions 3 The winning recipe from Clay and Friends 4 Festival en chanson de Petite-Vallée: 8 shows to... 5 Petite-Vallée: lovers of the festival 6 Lose 100 pounds during the pandemic 7 Construction industry: foreign workers as reinforcements 8 Half a million for religious heritage 9 Longueuil: the BEI launches an investigation into... 10 A vehicle targeted by a suspicious fire in Montreal... 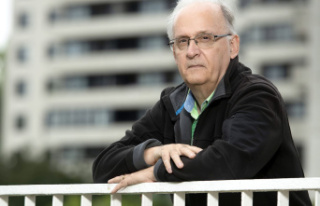 He has been waiting since April 3 for a response from...