An athlete's career can sometimes feel like a roller coaster and that's exactly what 16-year-old Jérémy Pilon is going through after being drafted in the 18th round on Tuesday by the Blue Jays organization. 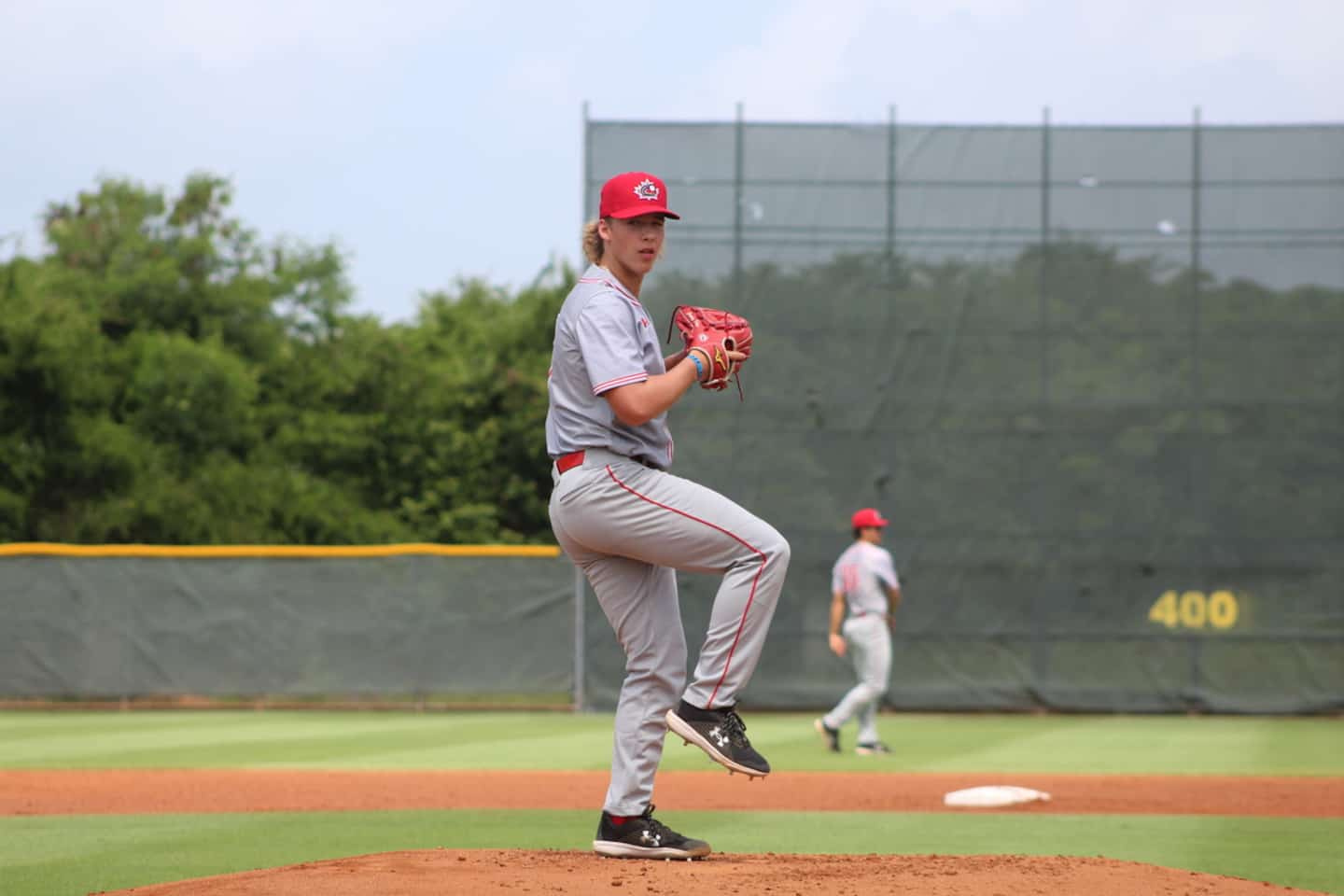 An athlete's career can sometimes feel like a roller coaster and that's exactly what 16-year-old Jérémy Pilon is going through after being drafted in the 18th round on Tuesday by the Blue Jays organization. Toronto.

Pilon, a left-handed pitcher from Valleyfield, obviously receives congratulations from just about everyone around him, but the one who became the youngest player selected during the 20 rounds of the most recent draft, finds himself at the same time confronted with a heartbreaking choice for the rest of his career.

“I wait and I hope,” summed up the Baseball Academy of Canada (ABC) and Canadian junior team color holder when reached by phone on Wednesday.

Of course, Pilon didn't hide his pleasure when the Jays called his name. With about twenty relatives and friends gathered at the family home, there were cries of joy. His friends surrounded him, his family embraced him.

If the young Pilon is used to throwing his spectacular curve ball, life has served him one. Very quickly, the young player understood that the Blue Jays would probably not be able to offer him the desired signing bonus. Immediately, in the early evening, he headed to a gymnasium located in Valleyfield to decompress a little.

"I couldn't tell what state of mind I was in, I just needed to get it all out," Pilon said. Currently, I see it as a great experience and I remain humble in that. If I can't get along with the Blue Jays, I will continue my development and I can always be drafted another year.

For those who are not familiar with the major league baseball auction, it should be noted that it is quite common to see a player being drafted more than once. Especially in Quebec, where athletes can be chosen from the end of high school, sometimes even at 16, like Pilon.

A concrete example remains that of former catcher Russell Martin who, at age 17, was selected by the Expos in 2000. Without being able to agree with the Montreal club, he finally took the plunge with the Dodgers organization. of Los Angeles after being drafted in 2002.

In the case of Pilon, a pang in the heart similar to that felt by Martin, at the time, remains present. Born in 2005, after the departure of the Expos, the young man grew up encouraging the Blue Jays.

“This is a team that is close to our hearts in the family,” he agreed, about the Jays, remembering in particular a certain visit to the Rogers Center in Toronto when he was very young.

Regardless of whether he manages to get along with the Toronto organization or not, Pilon insists on thanking those around him for the support of the last few days, but also of the last few years. He mentions his father Eric, who was his coach for a long time, but also his mother Colette Benjamin and his sister Laurie-Jade.

Quebec recruiter Jasmin Roy, who encouraged the Blue Jays to draft Pilon in the company of supervisor Kory Lafreniere, also would like the team to be able to sign a contract with the young Quebecer.

"If I can bring opportunities to young people here by offering them the opportunity to play in an environment where they can develop to their full potential, my mission is successful, that's why I'm doing this job," summarized Roy, aware that Pilon has many options in front of him. Certainly, for the 2022 draft, Jérémy was at the top of our list among young Quebecers.

- Three Quebecers were chosen in the annual major baseball draft, which took place from Sunday to Tuesday: Cédric De Grandpré (13th round by the Atlanta Braves), Nathan Landry (15th round by the Boston Red Sox) and Jérémy Pilon (18th round by the Toronto Blue Jays).

1 “A shitty end” according to Patrick Levels 2 Peru: 40 arrested in connection with an international... 3 Storming of the Capitol: the American Minister of... 4 His uncle guilty of sexual assault 35 years later 5 Already a sense of urgency for the Alouettes 6 Nathan Landry happy to join the Red Sox 7 UK's best-selling album: Queen sets new record... 8 Laurentians: a woman in critical condition after an... 9 5 problems to solve at the "Sparrows" 10 Hockey Canada: Maxime Comtois dissociates himself... 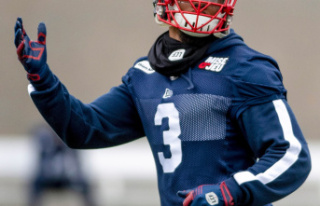 “A shitty end” according to Patrick Levels