A second look at the business world

Françoise Bertrand is not of a worried nature, but with the eye of a woman and a sociologist, she looks at the beginning of 2023 with some fears. 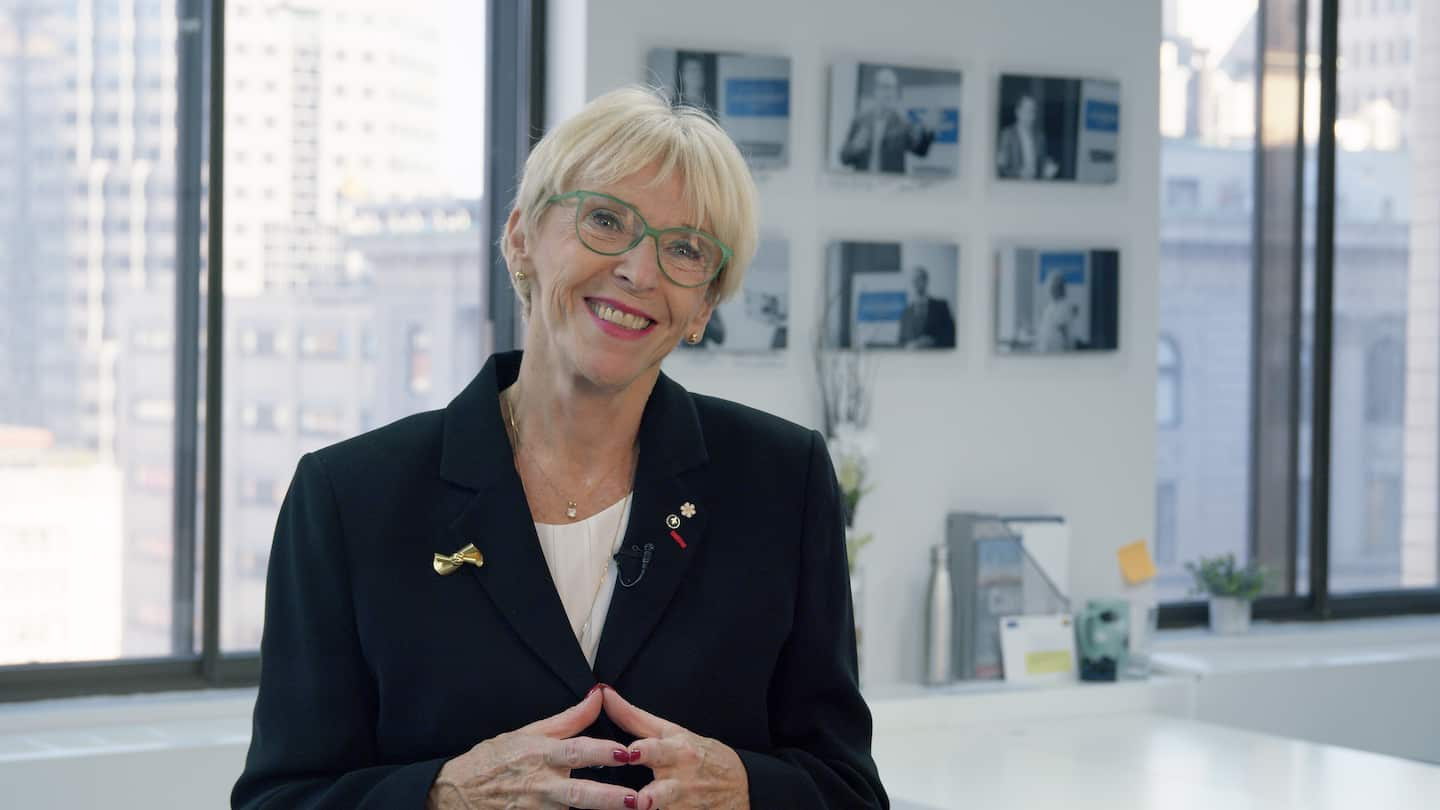 Françoise Bertrand is not of a worried nature, but with the eye of a woman and a sociologist, she looks at the beginning of 2023 with some fears.

In a polarized world, she would like to see more harmony, more dialogue, less insults.

"Right now, I see black and white and I don't think it brings out the best in humans or in social debates," she muses.

A pioneer among women leaders in Quebec, Françoise Bertrand led an eclectic career, as if she had belonged to a generation other than her own. She wanted to never be bored and she succeeded. Dean at UQAM, president of Télé-Québec, then of the CRTC, before giving new life to the Fédération des chambres de commerce du Québec, she is now an expert at the Institut de leadership and president of the board of administration of VIA Rail.

Among the strengths that allowed her to propel herself, she mentions her energy, her sense of work, her health and her good humor. Then she adds that she is not afraid.

"I put myself on the end of the springboard and the worst that can happen is that I fall in the water, but deep down, I know how to swim! »

Daughter of a banker, she says she had a wonderful childhood, which gives her a good tripod to feel confident. Then, she cultivated a strong network.

“It gives confidence, a network that you maintain, because it also maintains you. If you can call someone for advice or a reference, it makes the tripod stronger,” she says.

I can only agree, I constantly marvel at the magic of my network, a space for exchange and fascinating mutual aid.

Remote work raises fears for Françoise Bertrand. Women find it convenient, but risk making themselves invisible through it.

Telecommuting, she also says, poses huge retention challenges, at a time when companies are understaffed. The sense of belonging crumbles and if we force employees to come back to the office to do exactly what they can do from home, without wasting time in traffic, we run to our loss.

“You have to manage differently. Take an interest in individuals and ask yourself, as a manager, what sense of belonging you have towards the worker? What is the interest in his career and his development? she asks. I hear few managers talk about helping their people grow while they grow the business. »

She talks about reciprocity, basically. I would also dare to say more equitable relations between forces. It's a challenge everywhere. Between companies and employees. Between men and women, between the various groups that have not been sufficiently included in society.

"But we shouldn't think that we can go back to 30% of women in organizations because we welcome more nations or other groups. Diversity must not erase gender parity, ”she pleads.

Will we see her in politics one day? Over time, just about every party has courted her. But she loves sleeping in her bed too much to live in her suitcases!

"And maybe it's more loneliness than I'm prepared to face," she says, expressing her admiration for those who make the sacrifice to serve the people.

1 Danone sued by NGOs for plastic pollution 2 Biden's visit to Mexico: 200 migrants deported 3 Brazil: the places of power under control after the... 4 Covid in China: 90% of the inhabitants of a province... 5 Japan's prime minister on tour with allies in... 6 Gender parity on the boards of directors of Spanish... 7 The sales campaign will generate about 140,000 contracts,... 8 The Ibex 35 starts the week with a fall of 0.12% and... 9 Eight out of ten consumers believe that most businesses... 10 Luisa García appointed COO of LLYC and Luis Miguel... 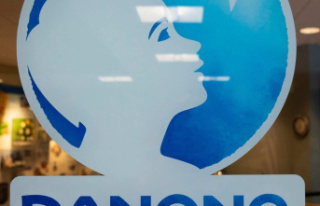