A secret meeting in Albania for Alexis Brunelle-Duceppe

The Bloc member for Lac-St-Jean, Alexis Brunelle-Duceppe, almost left Albania empty-handed, where he was invited this weekend to participate in the World Summit for a Free Iran. 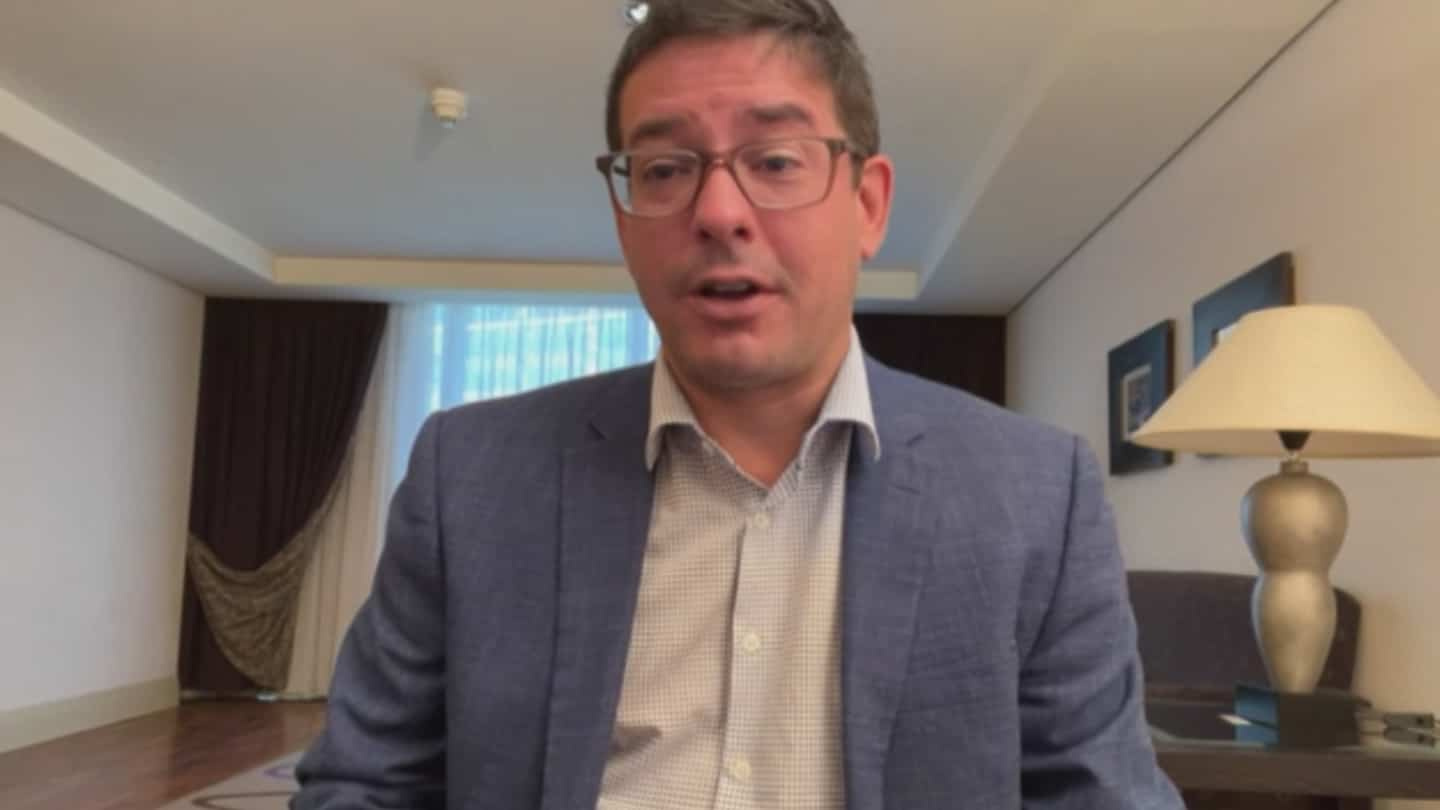 The Bloc member for Lac-St-Jean, Alexis Brunelle-Duceppe, almost left Albania empty-handed, where he was invited this weekend to participate in the World Summit for a Free Iran.

The human rights critic for the Bloc Québécois (BQ) learned on his arrival in Europe that threats of a terrorist attack forced the postponement of the event.

To the great surprise of the many participants who came from all over the world to support the National Council of Resistance of Iran, the annual meeting of opponents of the regime in place finally took place in the greatest secrecy.

"This regime is a rogue state and it proved it again this weekend by trying to scare people with threats," said Brunelle-Duceppe.

These threats of terrorist attacks have been taken seriously by the Albanian government. He recommended that the summit organizers cancel the event or postpone it.

“The people from the Canadian delegation told us about a special meeting and asked if we wanted to take part in it,” explained Mr. Brunelle-Duceppe. I obviously accepted and that's when we realized that everyone had had the same information. The buses came from different routes to ensure our safety. We understood that the summit was going to take place, but in secret. The organizers managed to thwart the Iranian authorities. They won their bet.

The proof that no information has filtered: on its website, the National Council of Resistance of Iran still indicated that the summit had been postponed.

Alexis Brunelle-Duceppe assures that at no time did he feel in danger.

He even had the honor of delivering a speech there.

"It's an impressive moment for me and I will remember it all my life," said the MP proudly. We have no choice but to support them because their goal is noble. What they want is democracy, equality between men and women and ultimately the separation of state and religion. I don't think that's too much to ask."

The annual meeting of opponents of the Iranian regime was held in France in 2018. On the sidelines of the event, the Belgian police had foiled an attack which would have been ordered by the Iranian authorities.

1 More heat waves, more risk of drowning 2 Find where the AIDS virus is hiding to finally cure... 3 A profitable duo for the Alouettes 4 “Another level to reach” for McDavid and the Oilers 5 Europe wants to fill up on gas before winter 6 Micro-tornado in Mauricie: Citizens are struggling... 7 A necessary apology in the eyes of indigenous leaders 8 Breakdown at Rogers: Ottawa and Rogers explain themselves... 9 38 years ago, another pope visited Canada 10 MLB: When the Rays lose, the Blue Jays sing! 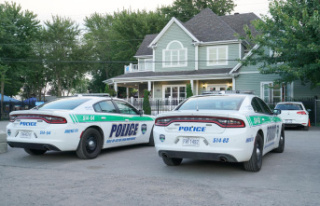