A self-portrait by Vincent Van Gogh more than a century old has been discovered on the back of another painting by the Dutch painter by a Scottish museum, an “incredibly rare” find which will be shared with the public from the end of the month. 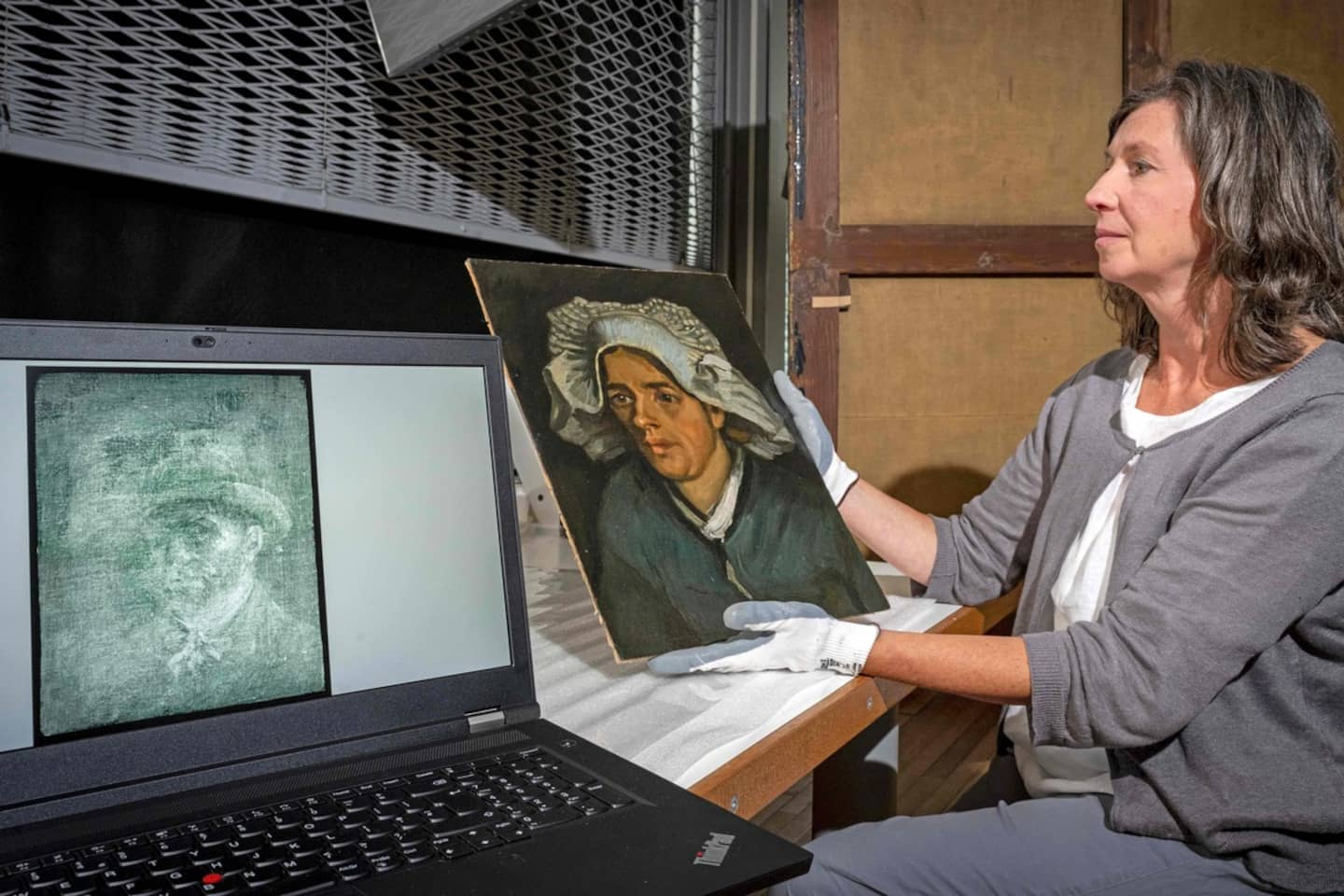 A self-portrait by Vincent Van Gogh more than a century old has been discovered on the back of another painting by the Dutch painter by a Scottish museum, an “incredibly rare” find which will be shared with the public from the end of the month.

This discovery was made possible after an X-ray study of the painting “Portrait of a Peasant Woman” painted in 1885 by Van Gogh. The self-portrait was discovered on the back of the work, covered by layers of glue and cardboard which, it seems, had been added before an exhibition in the early 20th century.

It shows a bearded man seated with a hat and a scarf around his neck. We can clearly see his left ear, which Van Gogh had cut off in 1888 after a violent argument with Gauguin in Arles (France).

"When we first saw the radio, of course we were super excited," says Lesley Stevenson, curator of the National Galleries of Scotland, pointing out that "this kind of major discovery only happens once or a while. two in the life of a curator".

"Such moments are incredibly rare," said Frances Fowle, curator specializing in French art at the Galleries. “We discovered an unknown work by Vincent Van Gogh, one of the most important and popular artists in the world,” she rejoiced. The museum previously had only three works by the painter.

Van Gogh (1853-1890) is known for reusing canvases to save money, especially early in his career. He turned the canvas over and painted on the other side. In 1885 he was living in the Netherlands, and his style was evolving, five years after enrolling at the Royal Academy of Fine Arts in Brussels.

The self-portrait would have been painted a little later, influenced by his installation in Paris in 1886 and his discovery of the Impressionists.

The X-ray study had been carried out as part of preparations for an exhibition which opens on July 30 at the Scottish National Gallery - part of the museums of the National Galleries of Scotland - until November 13 and titled " A taste For Impressionism” with works by Van Gogh, Degas, Gauguin and Monet.

The self-portrait will be the key piece, reproduced by radiography.

The experts think about how to possibly separate the two paintings, after removing the glue and the cardboard, an extremely delicate job so as not to take the risk of damaging the “Portrait of a Peasant Woman”.

Van Gogh, a tormented painter suffering from mental illness in his later years, little recognized during his lifetime, died aged 37 in France after shooting himself in the chest.

His work consists of more than 2,000 paintings, drawings and sketches. He regularly painted self-portraits, of which 37 were known so far, reflecting the evolution of his art.

In 2021, his famous canvas "Wheatstones" painted in Arles in 1888, had reached $ 35.85 million at an auction at Christie's in New York, an auction record for the artist. 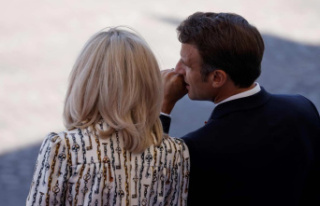 Expected interview with Macron after a parade against...