A settlement could solve the odor problems at the Sanimax plant

A regulation adopted by the Montreal Metropolitan Community (CMM) could well settle the tensions between the City of Montreal and the Sanimax plant, accused of polluting the air in the Rivière-des-Prairies sector. 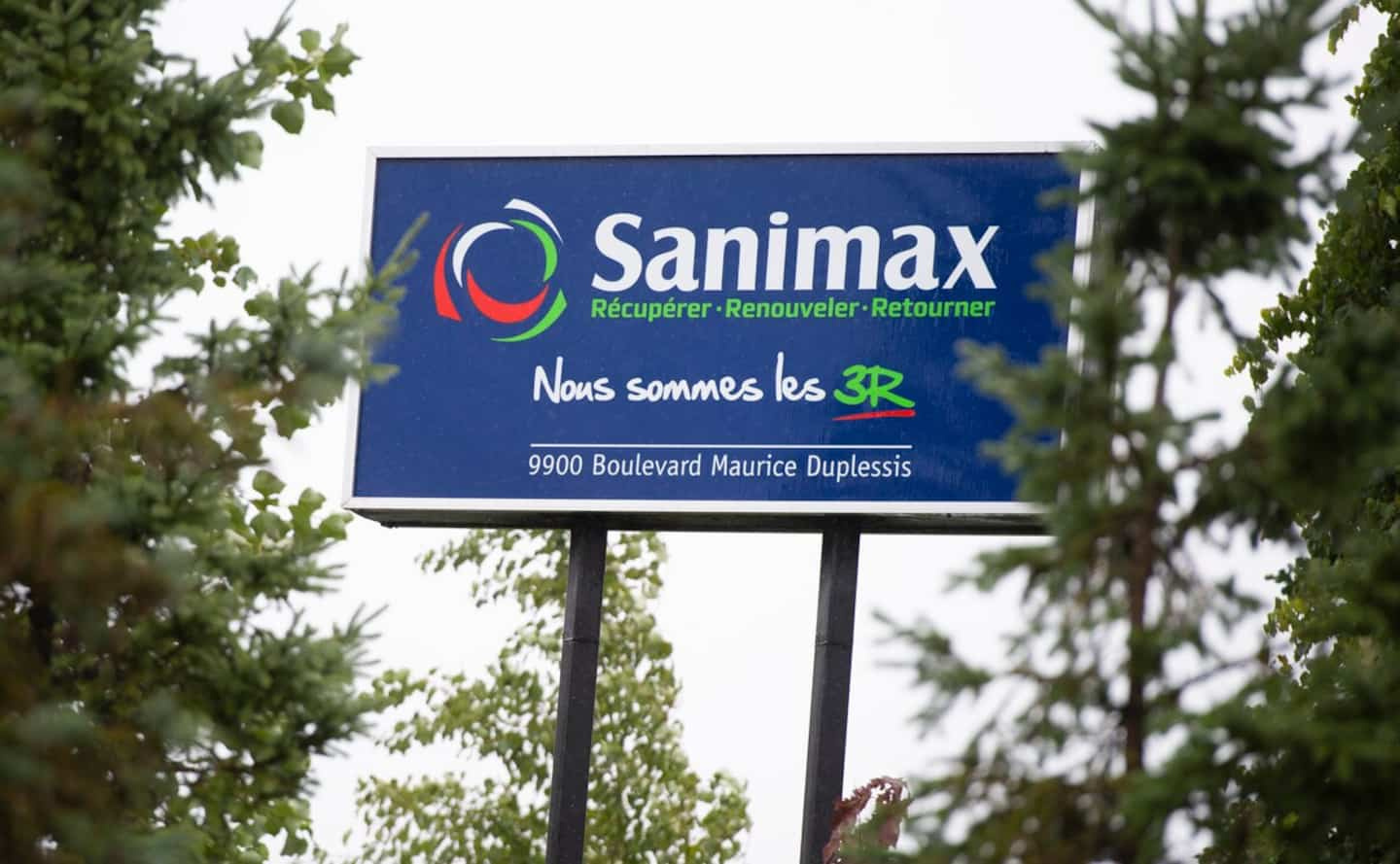 A regulation adopted by the Montreal Metropolitan Community (CMM) could well settle the tensions between the City of Montreal and the Sanimax plant, accused of polluting the air in the Rivière-des-Prairies sector.

For many years, residents of the area have complained about the foul odors of rotting carcasses given off by the plant, which pollute their daily lives. The company specializes in the recovery of dead farm animals, used cooking oil, as well as hides and organic materials.

The purpose of the CMM regulations is to update its standards on "emissions into the atmosphere", and will in particular prohibit the storage of animal matter intended for rendering outside a building.

It is also specified that this prohibition also concerns storage “in a truck […] outside a building, pending unloading”.

Animal materials must also be processed within 24 hours of receipt.

“For us, it responds to an aspect that was very important for a long time. Often, when we saw that there was a problem [of odor] at the factory, there were lines of trucks that went to Maurice-Duplessis Boulevard with carcasses in the open air, ”illustrated Caroline Bourgeois, mayoress of the borough of Rivière-des-Prairies – Pointe-aux-Trembles.

She hopes that with the new regulations, the company will store its trucks in a pressurized garage with an air cleaner.

“Out of respect for the quality of life of citizens, regulations, particularly in terms of air and water, must be respected, and this is what we are reinforcing,” she added.

Ms. Bourgeois, who is also vice-president of the City's executive committee, nevertheless specifies that the regulations do not only concern Sanimax, but all the companies on the territory of the CMM, on the issue of the quality of air.

“These are regulations that dated and deserved to be updated. Sometimes they were subject to interpretation in court. The idea was to update and give yourself other tools to be able to intervene,” she explained.

Adopted by the CMM council, the draft by-law was sent to the Ministry of the Environment and the Fight against Climate Change for approval, which must give its approval before it can come into force.

A formalization which should “in theory” take place around mid-August. The CMM will then make the public announcement.

“The goal was not to target one or more sectors of activity in particular, but rather to facilitate the application of the regulation and to ensure the maintenance of good air quality in the agglomeration of Montreal” , said Julie Brunet, spokesperson for the MWC, by email.

She clarified that the update also brings certain clarifications, in particular regarding the calculation and sampling methods.

In a statement sent by email, Sanimax indicates that it wants to improve cohabitation with the community of Rivière-des-Prairies, and deplores the “confrontational approach” adopted by the City.

“With a view to collaboration and openness, we have developed a major investment plan that offers both short-term solutions and lasting improvements for our plant, with real and direct gains for neighboring residents and all of Quebec's agri-food chain," the company said.

However, she regrets that the City “unilaterally” ended the discussions in 2021.

“We are convinced that solutions are possible; it is time for the City of Montreal to be part of the solution and stop playing tag,” said Sanimax.

In the office of the mayor of Montreal, we reply that a complete plan must include “the technologies allowing to reach the regulatory standards in terms of air and water quality”.

"No complete plan allowing the achievement of [municipal] regulations has ever been submitted to the City," said Marikym Gaudreault, press officer for the mayor of Montreal.

Last January, the Superior Court also recognized the guilt of Sanimax, which appealed two judgments condemning it for having polluted the air and water around its factory.

The court recognized that odors are a polluting agent in themselves and that it is legitimate to want to measure and control them.

1 Ex-Montrealer accused of murder escapes from prison 2 The word "squaw" on borrowed time in the... 3 The reopening in 2024 of Notre-Dame de Paris cathedral,... 4 [PHOTOS] Deadly explosion in a Dorval business 5 Jesper Boqvist remains with the Devils 6 10 dream campsites by the water 7 Washington announces $270 million in new military... 8 A TikTok challenge leads to the death of a young man 9 Capitol assault: Donald Trump's ex-adviser Steve... 10 London will support Ukraine whoever the next leader... 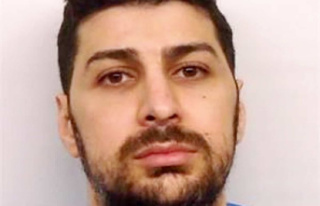