A seventh straight loss for the Canadian

Despite commendable efforts defensively, the Canadiens were defeated 4-1 by the New York Rangers on Thursday in Montreal, suffering a seventh straight loss. 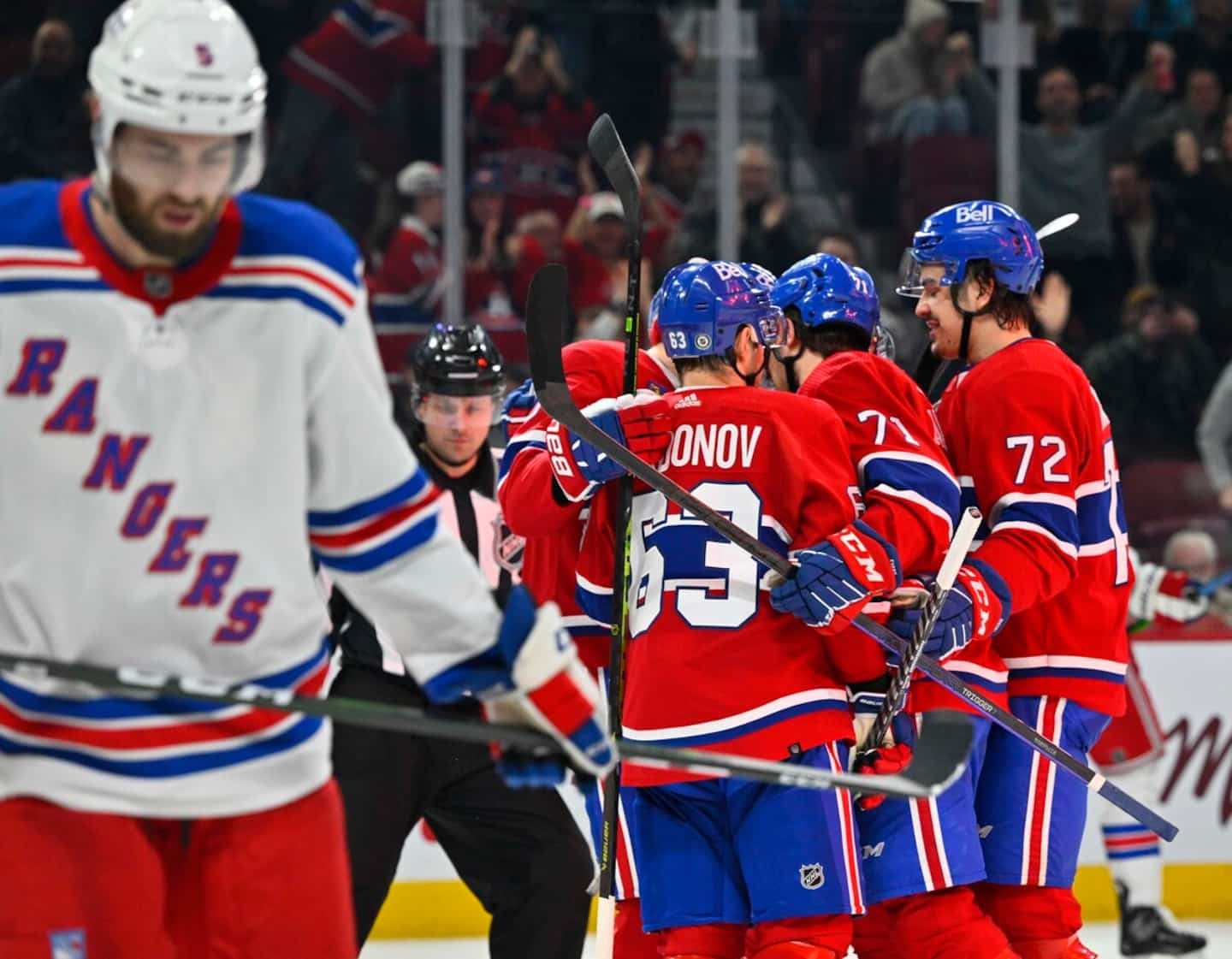 Despite commendable efforts defensively, the Canadiens were defeated 4-1 by the New York Rangers on Thursday in Montreal, suffering a seventh straight loss.

Getting a rare start, former CH Jaroslav Halak made 17 saves to win. Joel Armia, with his first goal since April 11, shattered his shutout dreams in the second half of the third period.

The Rangers are going through an excellent streak with three straight wins and four consecutive games with at least one point. In particular, they ended the Carolina Hurricanes' 11-game winning streak last Tuesday.

Unlike recent losses, the Canadian got off to a great start this time around, at least defensively. Much more conscientious in the neutral and defensive zones, the Montreal team limited their opponents to six shots in the first period, retreating to the locker room with a 0-0 tie.

As he has often done in the past, Chris Kreider then hurt the Canadian. He came on a shorthanded breakaway, in the second period, to open the scoring. It was his 18th goal of the campaign.

Braden Schneider and Filip Chytil then hit the target 59 seconds apart before the end of the engagement to put the game out of reach for Martin St-Louis' troops. Chytil completed a brace in an empty cage.

Injured, Brendan Gallagher did not take part in the match. Mike Hoffman was left out, so Joel Armia and Evgenii Dadonov were in the lineup. Defensively, Johnathan Kovacevic returned to the lineup, replacing young Justin Barron.

The Bleu-Blanc-Rouge will play its next game on Saturday when it hosts the St. Louis Blues.

1 A third consecutive defeat for the Armada 2 David La Rue back in the World Cup 3 Difficult day for Quebec sprinters 4 “Live”: a journey through time with Sylvain Cossette 5 Connor McDavid joins Gretzky, Lemieux and Orr 6 Lavallée's hat trick propels the Drakkar 7 NFL eyes big change for playoffs 8 A first World Cup of moguls under the reflectors 9 "The more the merrier...": Asia prepares... 10 The reform of services for students in difficulty... 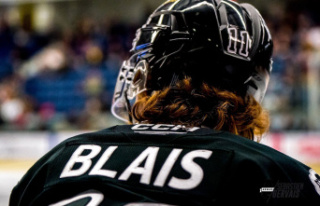 A third consecutive defeat for the Armada