A shortage of staff at the worst time in schools

The staff shortage comes at the worst time for students weakened by the pandemic, because the main solution to help them is to add resources to schools, believe several stakeholders. 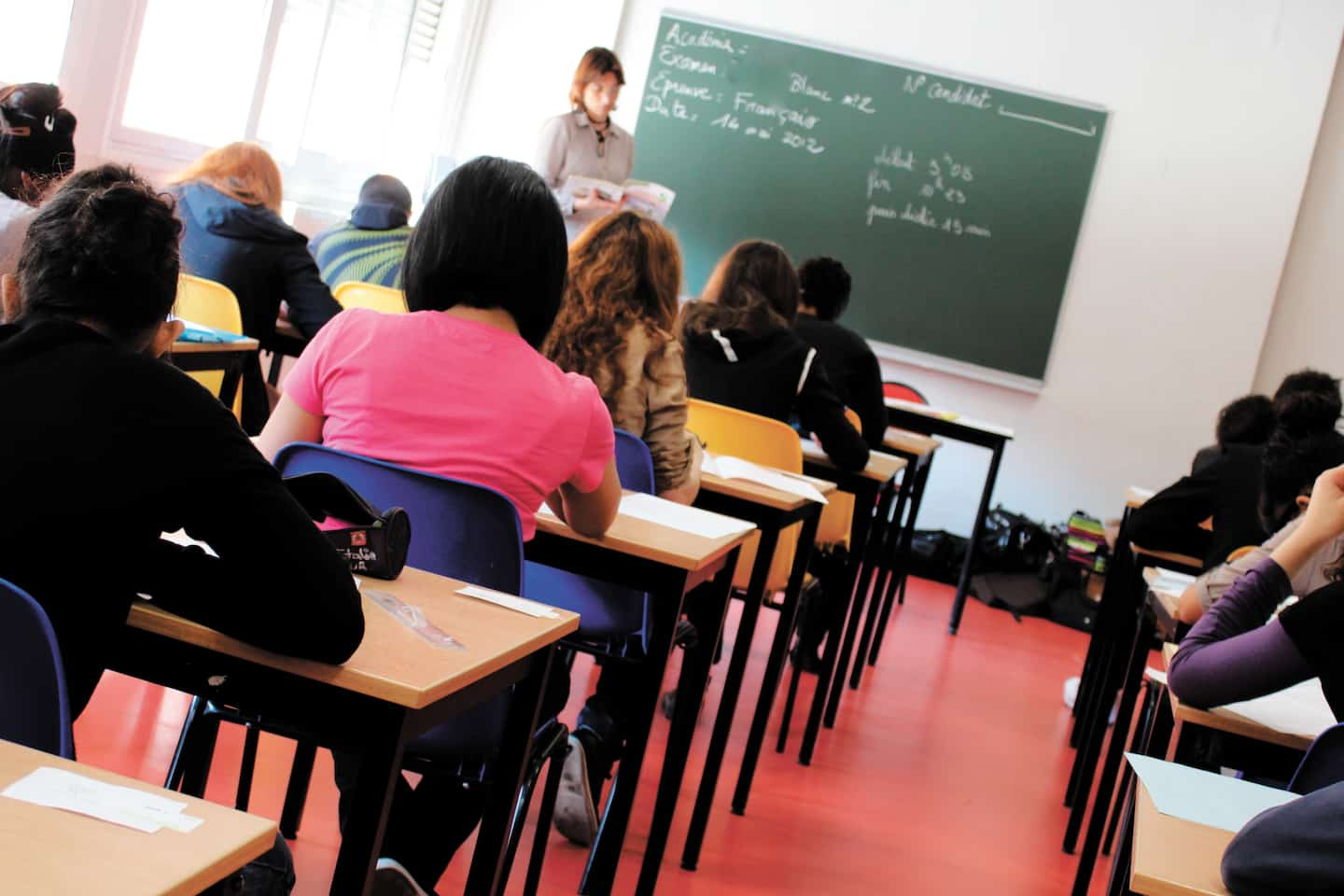 The staff shortage comes at the worst time for students weakened by the pandemic, because the main solution to help them is to add resources to schools, believe several stakeholders.

“We understand that we are going to have to put extraordinary resources and energies into the next few years when we are facing a shortage, an unprecedented shortage of personnel,” explains Kathleen Legault, president of the Montreal Association of Directors of 'educational establishment. “We are far from having the winning conditions to get out of the crisis and that is really worrying. »

“There are government efforts. But it looks like it's not enough, ”says Ms. Legault.

Fortunately, no delay is unrecoverable, she recalls. “There are children who come to us from war zones, who have never been to school. We educate them and they eventually catch up. »

Some stakeholders are also beginning to see glimmers of hope appear. Or at the very least, signs of normality.

"I feel that young people are much happier now than last year," said Laurence Duguay-Jodoin, interim coordinator of the Maison des jeunes Val-Martin, in Laval.

“They have been telling us for 10 years that school is boring. It has never changed, ”recalls his colleague Christophe Cormier.

With the pandemic, Laurence Duguay-Jodoin heard for the first time teenagers say that they were bored of school. “And there, it comes back: we start to hear again that school is boring. »

"If you had asked me last fall, I would have said: um, not sure where we're going with this," says Alain Léger.

He is a math teacher at Marianopolis College in Westmount. This private English-speaking college generally attracts motivated and affluent students.

Despite this, he too has seen this year a great disparity between students coming from different secondary schools, such as large “holes” in the achievements in algebra.

Little by little, they have caught up, to the point where the success rate this winter is likely to be similar to that before the pandemic.

1 A final lap for “the pillar of our family” 2 Finally a drop-in center at the Parliament of Quebec 3 A third of Montreal's HLMs are in poor condition 4 Caffeine would lead to more impulse purchases, according... 5 New episode of gunshots on the island of Montreal 6 On the sidelines of the Grand Prix: a bang against... 7 The beaver dam did not hold 8 Mountain bike swerve: a 30-year-old in critical condition 9 Three unusual activities by bike 10 Madison Square Garden: Beterbiev crushes Smith Jr. 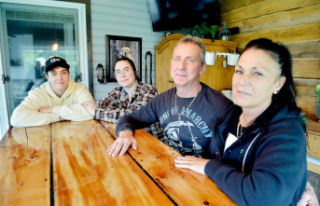 A final lap for “the pillar of our family”