A snatch victory for Camirand in Edmonton

After three laps of overtime, Marc-Antoine Camirand won his second victory this season in the NASCAR Pinty's Series on Saturday night in Edmonton. 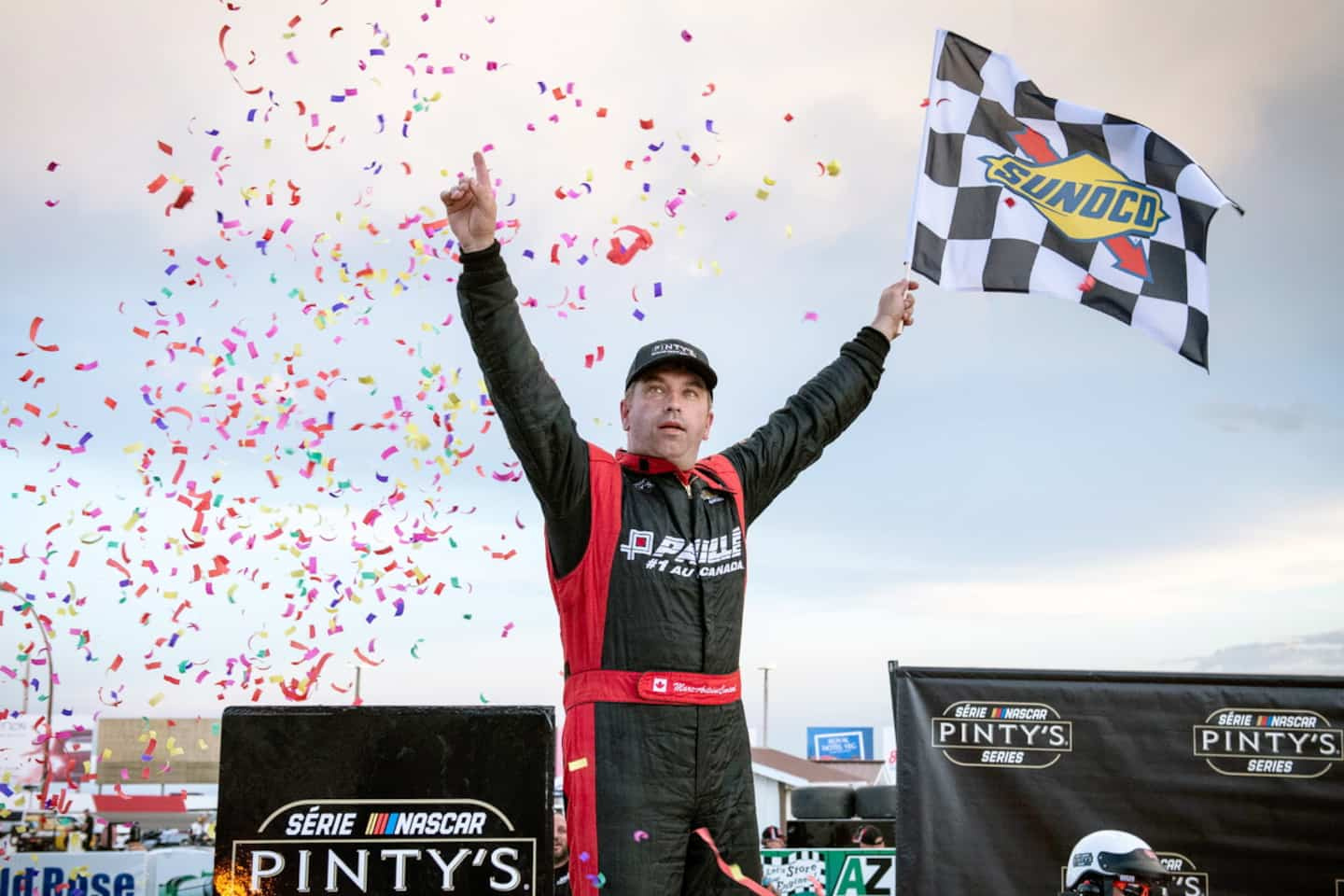 After three laps of overtime, Marc-Antoine Camirand won his second victory this season in the NASCAR Pinty's Series on Saturday night in Edmonton.

The driver from Saint-Léonard-d'Aston has done a double blow since he regains the lead in the championship (with a two-point lead) that Kevin Lacroix had taken from him in Toronto a week earlier.

This same Lacroix finished second on the oval track in Edmonton in a lively end of the race that allowed five Quebec drivers to monopolize the first five positions at the finish.

Andrew Ranger accompanied the two leaders of the event on the podium. Louis-Philippe Dumoulin (4th) and Donald Theetge (5th) followed in order.

“The fight was intense with Kevin, said the winner in an interview with the Journal. We touched a few times, but he never tried to take me out or ruin my run.

“I really appreciated his behavior and I went to see him after the event to tell him how he had been... clean. »

Camirand and Lacroix are the only drivers on the grid to have signed two victories in 2022, and everything indicates that they are now the favorites to succeed Dumoulin, crowned last year.

Speaking of Dumoulin, he started at the back of the field when the green flag was waved at the start of the evening, after being the victim of an error by the tire supplier.

“The two tires on the right were out of the ordinary,” explained the Trifluvien. The car was simply undriveable in qualifying. But we managed to convince the management of NASCAR to offer us tires of the right size for the race. This fourth place is therefore very satisfactory in the circumstances.

Among the other representatives of the Belle Province, Dexter Stacey ranked ninth, while Jean-Philippe Bergeron, second in the rookie rankings in 2022, was in 11th position. Wallace Stacey (13th), Raphaël Lessard (15th) and Alexandre Tagliani (18th) followed in order.

Tagliani, holder of the pole position, was involved in a controversial accident with rookie Brandon Watson, which meant his retirement on the 255th of the 304 laps of the race.

1 NHL: Quinton Byfield ready for the future 2 Storms have come to the Festif! 3 A shooting breaks out in a Los Angeles park 4 Incredible but true, no one is hurt 5 Houle will be in Quebec in September 6 Decathlon: Pierce LePage vice-world champion 7 Tour de France 2022: action like never before 8 Wood products: consumers turkey stuffing 9 We can finally buy rolling papers from here at the... 10 The planet is hot: deaths and sweltering heat on the... 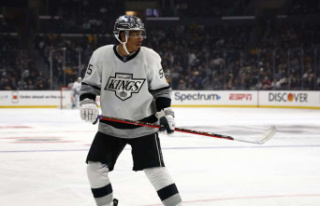