A stalker at “Love is in the meadow”?: production reacts

The production of “Love is in the meadow” defended themselves on their social networks on Tuesday evening about the allegations which weigh against one of the pretenders who will be able to see at the start of the next season. 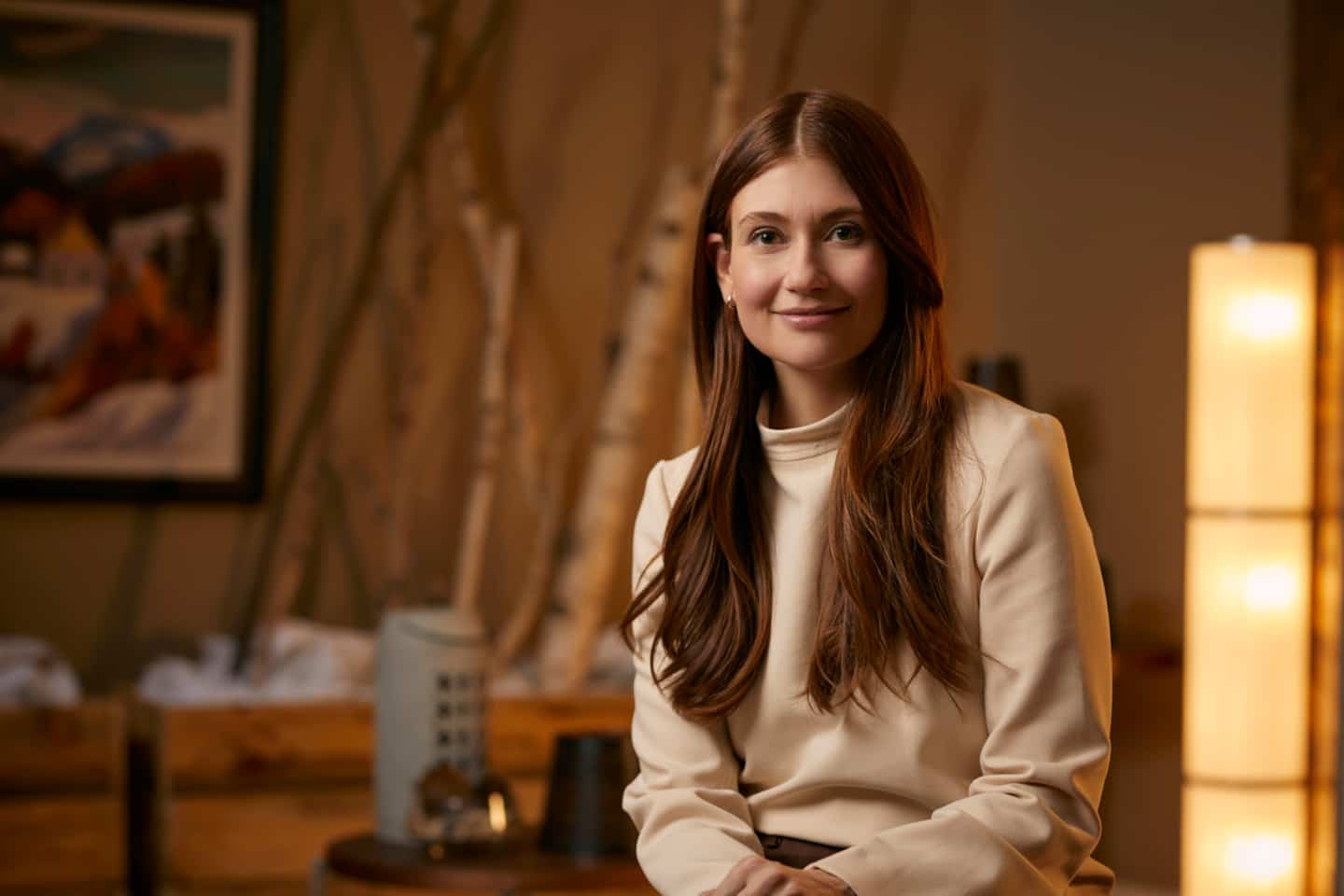 The production of “Love is in the meadow” defended themselves on their social networks on Tuesday evening about the allegations which weigh against one of the pretenders who will be able to see at the start of the next season.

Specifying having read the comments in connection with Maxime, one of the five aspiring suitors of Anne-Sophie, the production recalled that it paid “particular attention to the well-being of all its participants”.

“Be aware that all contestants and suitors on the show are subject to a rigorous investigation process. [...] The majority of the shootings are completed and everything took place in a respectful way. Under no circumstances would inappropriate behavior have been tolerated by the production”, indicated the production on its Facebook page.

Tuesday evening, after the unveiling of the suitors who will participate in the "speed-dating" with the farmers, before being chosen to settle on the farm, several women shared their unfortunate experience with the so-called Maxime.

“I wish you good luck with a stalker like Maxime!!! He is very mentally unstable!!!! This man certainly does not deserve the attention and to appear on television. Good luck to you "managing it", wrote one of them.

"Fully agree! This guy harassed me for 2 years telling me that I had no business with anyone but him, that we were meant to be together when I had only seen him once.. .,” added another.

Some also said that after refusing the man's advances on social media, he assumed new identities to maintain contact with them.

“He had invented cancer for me to talk to him, he is clearly unstable and harassing in addition to probably having a thousand and 1 accounts and false accounts to harass us properly!”

"Harassed by Maxime here too, despite never having met him and really speaking... 3 Facebook accounts blocked in his name!!" mentioned one of them.

The 11th season of “Love is in the meadow” begins on January 12, on Noovo.

1 Roku launches its own range of smart and connected... 2 Strike: the SQDC temporarily extends its same-day... 3 The Ibex closes Wednesday with a rise of 1.93%, to... 4 Still no "speaker" in the US Congress after... 5 Protecting travelers doesn't go far enough, says... 6 Mitchell, Doncic, Embiid... a wealth of talent, a... 7 Lionel Messi back in training with PSG 8 Gabrielle Fortin: excellence at school and on the... 9 Ottawa Senators: A very special new mask for Cam Talbot 10 The Fed does not anticipate lowering rates in 2023... 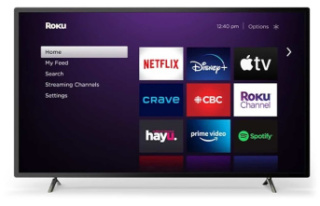 Roku launches its own range of smart and connected...