A Stampeder suspended for doping 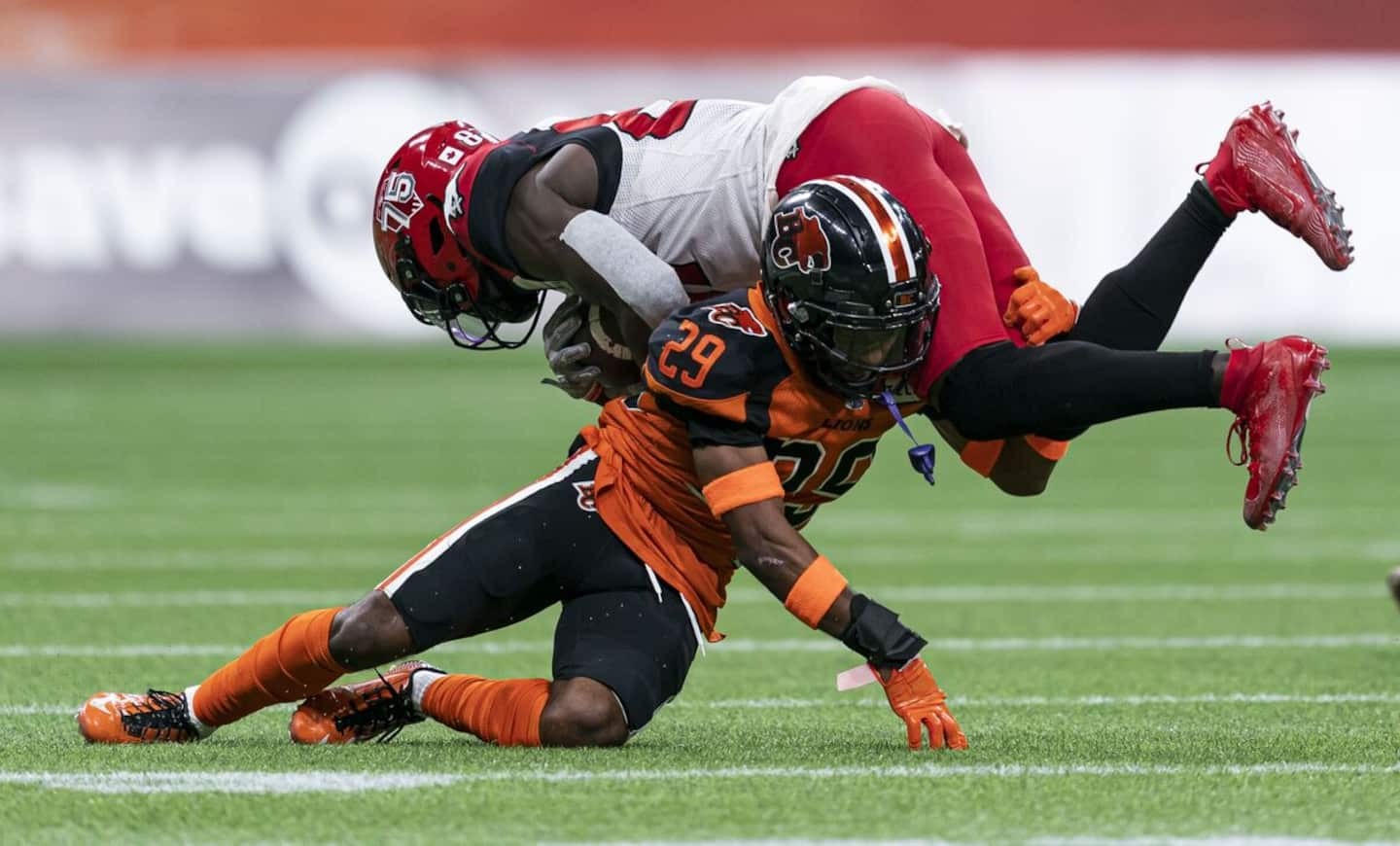 • Read also: Will the Alouettes continue to progress?

The circuit indicated that tests had detected the presence of two banned substances in his system, namely methandrostenolone and stanozolol. Both are anabolic steroids.

This is the first time the 27-year-old Canadian athlete has been caught red-handed. If he does it again, he will face a nine-game suspension. Under CFL policy, a third offense leads to a year in purgatory and a lifetime suspension is imposed after a fourth violation.

Sindani will therefore miss the first two games of the Stampeders regular season in 2023. However, it may be other activities of his club, such as training camp, preparatory games, training sessions and team meetings. 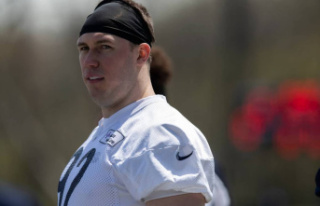