A student creates an army of 10 million frogs

An English student is all the rage on TikTok thanks to an original passion, his frog farming. 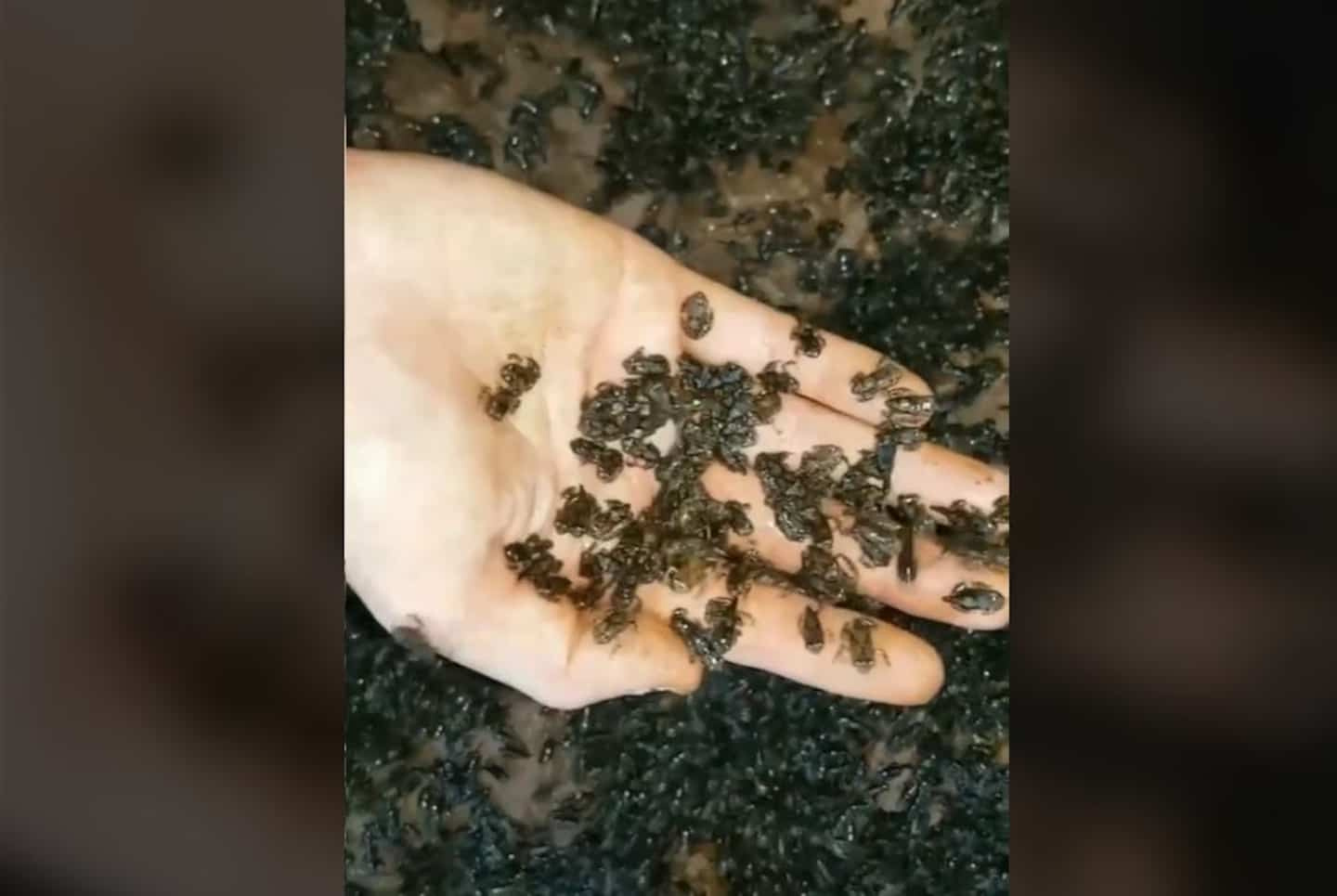 An English student is all the rage on TikTok thanks to an original passion, his frog farming.

The one who adopted the pseudonym Thinfrog has rallied some 2 million Internet users thanks to his videos in which he claims to want to build an “army of frogs”.

He boasts that he already owns 1.4 million and his goal is to breed 10 million amphibians in a large pond.

Thinfrog's passion is frowned upon by several biologists, who fear his "army of frogs" could become environmentally dangerous, the Demotivator reported.

Scientists say such a large number of frogs could lead to the spread of disease in other animals and humans.

If they are too numerous, the frogs could harm biodiversity in a way, in particular by disrupting the food chain.

Biologists also fear that the dissemination of Thinfrog's videos will encourage other Internet users to imitate him, but with other animal species.

1 MLB: a crazy match among many others... 2 Drake confesses his crush and asks for help on Instagram 3 22 dead after floods in Iran 4 First public execution in two years in Iran 5 Pruneau adapts to his new role 6 Benoît Archambault returns to childhood 7 Tele nostalgia: solace and freedom 8 Diving into a lake: a man in critical condition 9 Quebec goes for gold in Niagara 10 Blue Jays: Manoah takes care of the Red Sox 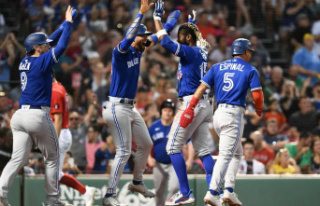 MLB: a crazy match among many others...